THE MOTHER of missing Corrie McKeague has revealed that the stress of his disappearance has resulted in his pregnant girlfriend being admitted to hospital.

During a question and answer session held on the Find Corrie Facebook page this morning, Nicola Urquhart revealed that her son’s girlfriend, April Oliver, had been hospitalised due to stress which put the baby at risk.

RAF gunner Corrie, 23, has been missing since he disappeared on a night out in Bury St Edmunds, Suffolk, last September.

His met his girlfriend, April, 21, five months before he went missing and it emerged she was pregnant with their child in January this year. 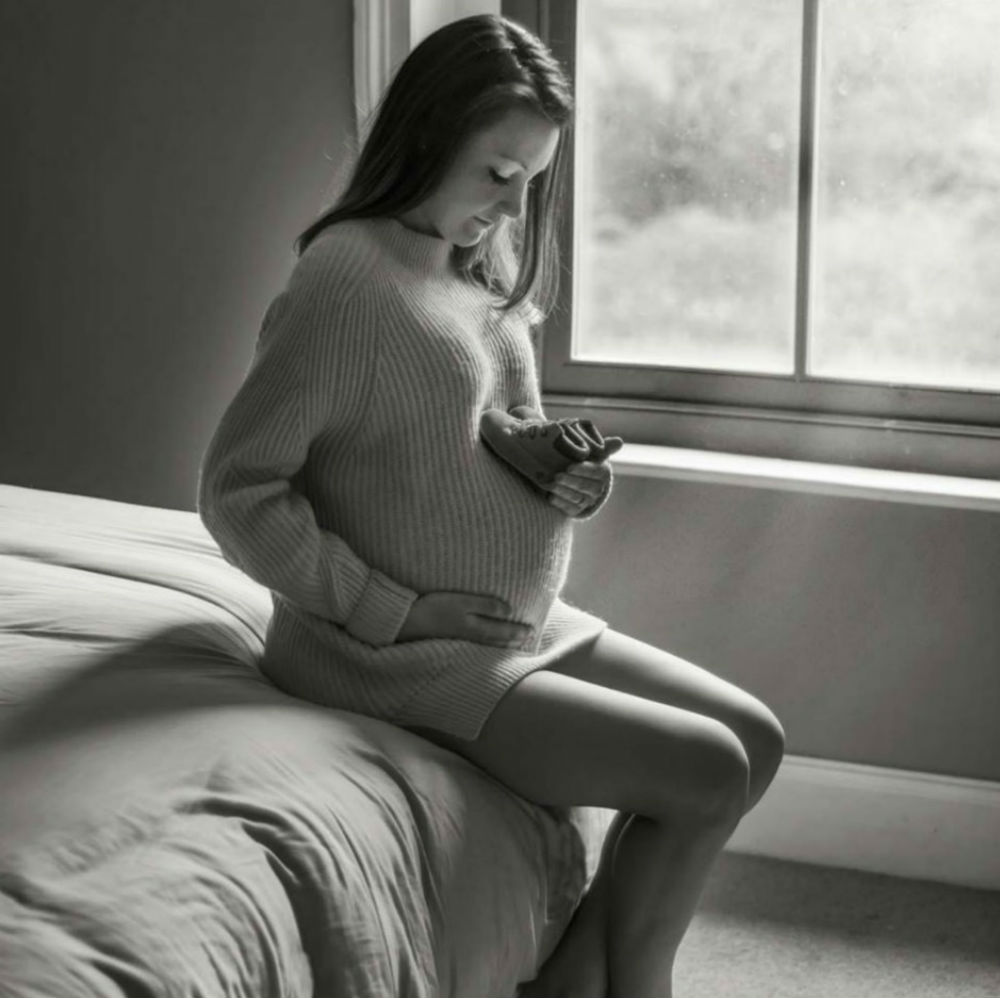 On the ‘Find Corrie’ Facebook page, Corrie’s mum, Nicola, responded to a well-wisher who hoped April was doing well in the latter stages of her pregnancy.

She wrote: “Thank you, hopefully everyone who has had any doubt about the nonsense being told about Corrie knowing April was pregnant will have been able to work out that it’s physically impossible for April to have known she was pregnant at the time Corrie went missing as she would have had the baby by now.

“Sadly the stress has put the baby at risk and she was hospitalised, requiring strong drugs to try to help baby.

“But she’s a fantastic mum already and managed to get herself and baby through it. She is not due yet but is doing very well.

“I will pass on your message, hopefully she will get some peace until baby arrives.”

During the Q and A this morning, Nicola also admitted she was losing confidence that the search of the nearby landfill site will result in her son being found.

She was asked: “You seemed to originally believe the search at the landfill would lead to Corrie being found. Do you still hold that belief?”

And responded: “Yes, I do believe the strongest possibility is that Corrie has left the area in the bin lorry. I did think he would have been found by now though, so it’s hard to remain confident.”

She also revealed that she didn’t believe the buildings around the horseshoe area where the last known sighting of Corrie was had been searched properly.

She was asked: “Nicola, how confident are you that all the buildings backing onto the horseshoe were searched thoroughly? And I mean really, really thoroughly – attics, basements, cubby holes, anything that looked to maybe have been boarded up/covered over?”

Police continue to search the landfill site where it is though Corrie may be in Milton, Cambridgeshire.

CCTV captured the last sightings of him walking into an area known as The Horseshoe around 3.25am on September 24.

Officers believe a bin lorry may have taken Corrie to the site after it was discovered that the weight of its load was over 100kg, not 11kg as first reported.

New Covid-19 test approved for use in UK