JIM JEFFERIES is convinced Neil McCann will have his sights trained on Europe after taking over permanently as Dundee manager.

Jefferies handed the Dens Park boss his coaching break whilst at Dunfermline and was delighted to see the man he signed for Hearts as a player from Dundee decide to continue in management.

He has urged the Dark Blues power-brokers to now back McCann in the transfer market this summer as the 42-year-old seeks to turn around fortunes after flirting with relegation before his five-game stint at the end of the season. 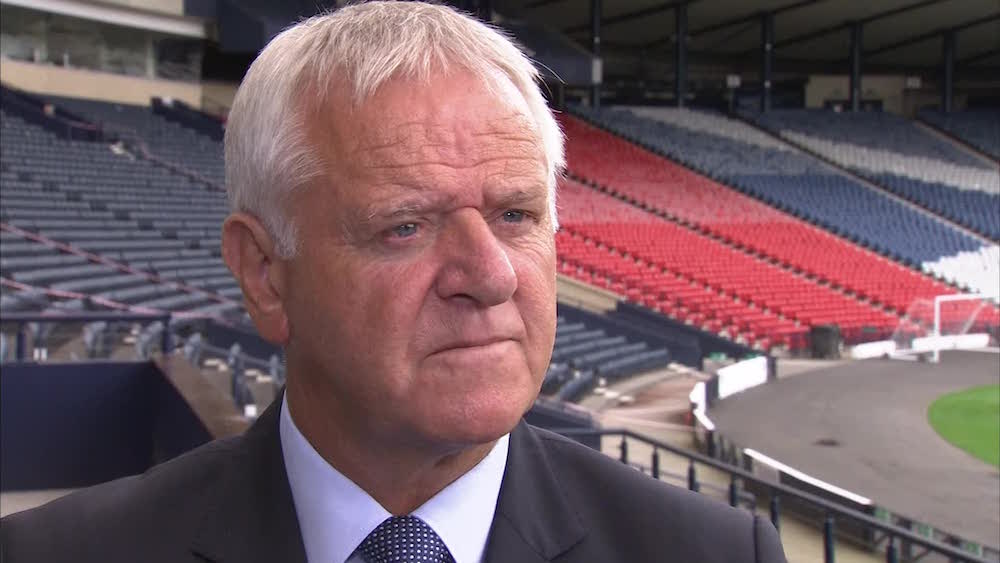 And Jefferies believes McCann’s competitive character means he will be aiming high – and looking to Tayside neighbours St Johnstone for inspiration – in a bid to reach the top-six and qualify for Europe.

He told @CCP_sport: “Neil’s got that determination about him. He’s never frightened of a challenge.

“In training he never ever played for anything other than to win. That’s his big asset. I’ve played enough golf with him to know how competitive he is.

“I think it’s an ideal club for him and I’m sure he’ll do well.

“But he has to get the backing. Neil did what he set out to do at the end of the season, but he’s starting afresh. I know all clubs need to work within a certain budget but he needs backing to make the changes needed.

“He’ll not be targeting staying in the Premiership, that’s for sure. He’ll be wanting to get into that top half and challenge for European places.

“St Johnstone have shown the way to do that and they deserve a lot of credit for that; Tommy Wright’s done a fantastic job.

“They’ll be the benchmark for Neil to show what can be done, and Dundee are arguably a bigger club than St Johnstone.”

Jefferies referred to his own u-turn in moving to his beloved Hearts from Falkirk in 1995, after initially turning down the job, when he poked fun at Dundee’s announcement that McCann would not be taking the job, before unveiling him as the new boss three days later.

The 66-year-old added: “Maybe the last couple of performances had something to do with him having a wee moment to decide, which is understandable.

“And maybe in those two or three days between the decisions the club have decided to back him a bit.

“But I had a wee laugh with him, because at least I only took a day to do a u-turn!”