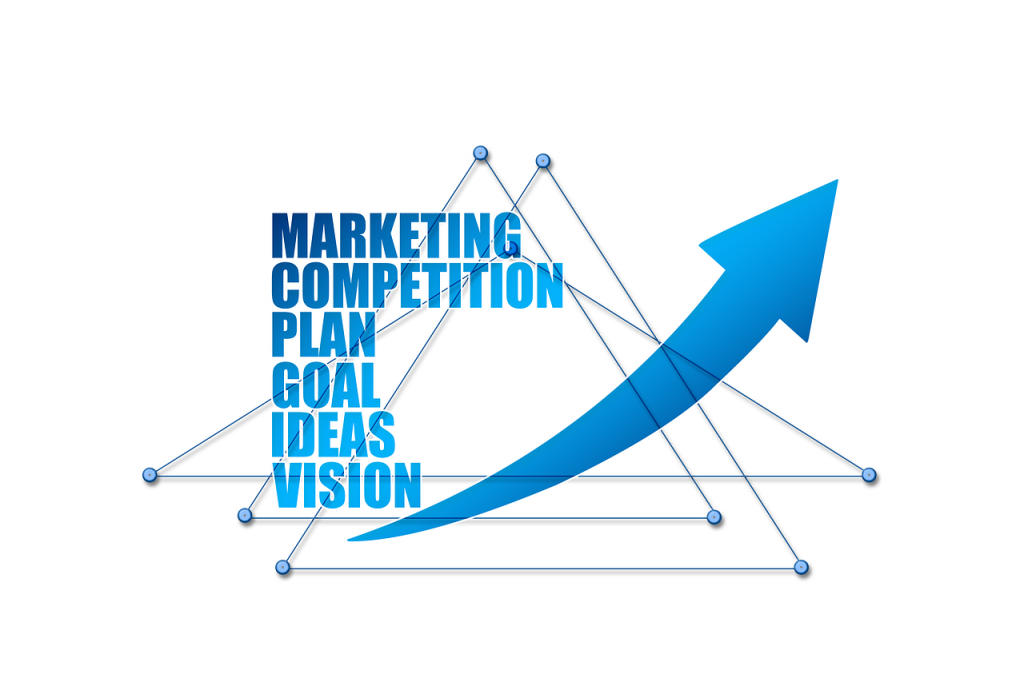 Small businesses and start-ups are about to face a difficult time as the effects of Brexit will soon begin to manifest upon various business sectors. In order to cope with and counter the changes that the cessation will bring, it has been deemed necessary for SMEs and new start-ups to take advantage of the financial aids and tax incentives that the UK government has set in place for them in light of the current situation. To successfully do so, it is imperative that the varying facets of the incentives be understood properly and checked to see for whom they are applicable.

In order to qualify for the R&D tax credits, there are basically three stipulations and they are as follows.

Businesses that qualify in accordance with the above stipulations can get back as much as 35p against every pound sterling spent on R&D. At 8.8p (maximum), the rate of a tax rebate is roughly four times lower for bigger companies who do not qualify as per the above-mentioned terms. The difference further highlights the fact that the policies were placed primarily to benefit small and medium businesses in the UK.

Lack of Awareness is an Issue

In a recent study conducted by renowned R&D tax specialists ForrestBrown on 1,000 businesses of different sizes and structures in the UK, it was found that roughly 5% of the SMEs and start-ups are currently taking advantage of R&D tax credits, which shows how unaware the small businesses in the UK are regarding government incentives. On the other hand, tax credits as applicable were being used successfully by over 50% of the larger businesses who had more than 500 employees.

Accessibility is Posing a Problem

In addition to a lack of awareness as mentioned above, the access to the knowledge itself is a problem for those that may initially be interested. For example, if a company is already using some form of aid as offered by the government to small businesses, it isn’t uncommon for them to “guess” that they will probably not qualify for tax rebates or any other financial aid system in place. More often than not, they are wrong and end up missing out on opportunities for further benefits because they simply have no easy and direct way of knowing.

The fact is that when a new company enters the market, it concerns itself primarily with business-oriented services like the email lead generation services offered by theemailfinder.co because they help the company to find footing in a world that’s flooded with constant competition. In their struggle to lay the necessary foundations, they often end up neglecting government incentives, which were designed and placed there specifically to help them.

The most important aspect of improving the situation is, of course, increasing awareness: something that the UK government needs to concentrate on now.