Scotland’s World Cup qualifying group is in danger of missing out on a play-off place.

Group F is currently represented by Slovakia, who are two points clear of Scotland, in the standings of all the countries that are second in their respective groups. 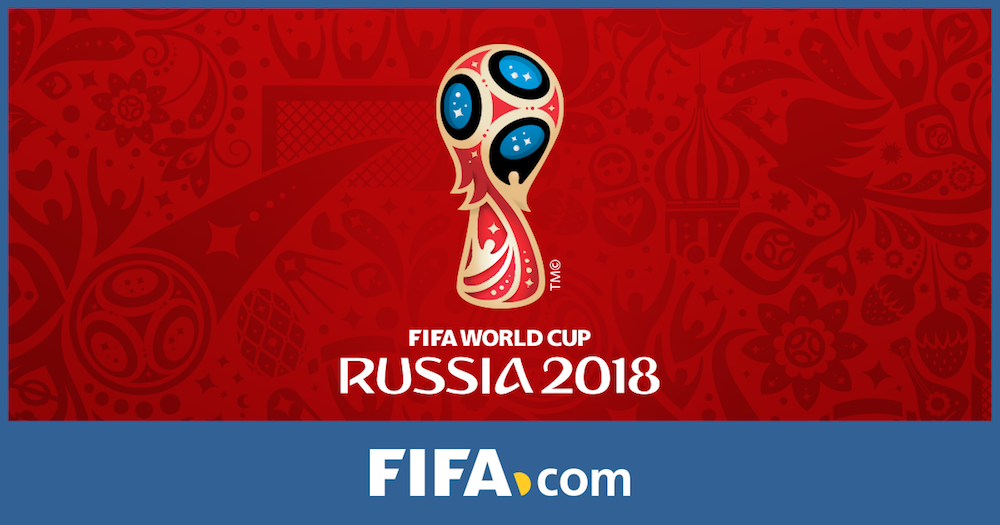 But as things stand, Slovakia have the eighth worst record, with only Montenegro in Group E worse off.

With all results against the sixth placed team to be discounted, Slovakia are on six points, with Montenegro on four.

Italy are currently the best placed team in second with ten points from Group G.

Scotland will bid to close the gap on Slovakia with victory over England at Hampden on Saturday.