Bradford City have confirmed that former Rangers and Motherwell manager Stuart McCall is to remain in charge at the club.

The 53-year-old defied expectations to lead the Bantams to the League One play-off final last season but there had been speculation that the one-time Scotland coach would resign in the wake of their Wembley defeat to Millwall.

The club announced in a statement that McCall, who gave up his role as as a member of national team manager Gordon Strachan’s backroom team when he took over at Valley Parade last summer, will continue at the helm. 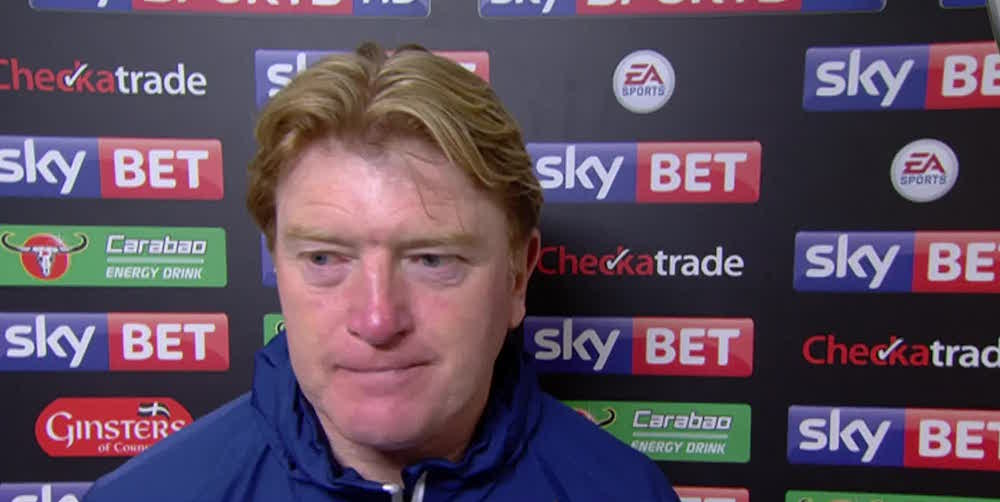 The statement read: “Stuart is our manager and will be staying.

“In the wake of our disappointing defeat in the play-off final there has been a lot of discussion between us about how best we take the football club forward.

“The pain of that defeat has hurt us all. It wasn’t the outcome we wanted, however we have taken some time to reflect and regroup. Recent speculation has been unfounded, hurtful and unhelpful.

“The money received from player transfers and our trip to Wembley will be re-invested in the squad, on the right players when the time is right.

“After constructive talks were held we are now busy building a squad capable of challenging for promotion next year.”