DARREN O’DEA has described being made Dundee’s new captain on a permanent basis as ‘one of the highlights of my career’.

New Dens Park boss Neil McCann has turned to the former Celtic and Republic of Ireland defender because of long-term injury to predecessor James McPake.

Despite injury, McPake was named club captain by Paul Hartley last summer, with O’Dea taking over the armband on the pitch during his absence. 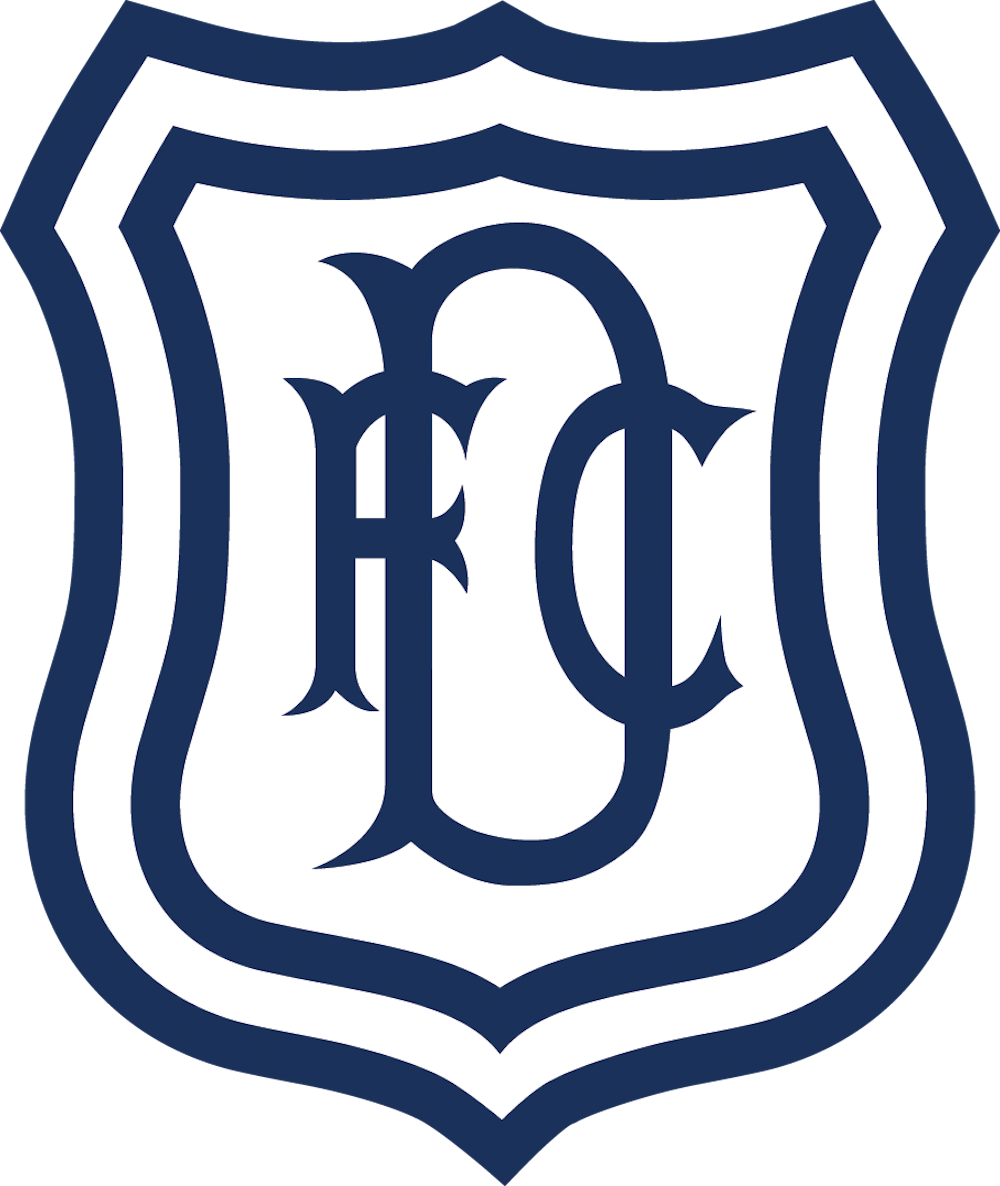 However, O’Dea, who penned a three-year deal with the Dark Blues in March last year, has been handed the responsibility permanently as McPake continues his battle for fitness.

Boyhood Dundee fan, Cammy Kerr, has been named vice-captain, despite being just 21.

O’Dea told the Dundee website: “It’s a great honour for me, one of the highlights of my career. I’d like to thank the gaffer for making me captain.

“My role won’t change too much as I’ve always had responsibility in the team anyway.

“We already have a couple of leaders in the dressing room and part of my role will be to bring out more leaders, while also helping Cammy and the other younger players.

“I’m delighted for Cammy to be made vice-captain, he deserves it after the progression he has made over the last 18 months.”

Meanwhile, Kerr is savouring a double celebration after signing a contract extension on the same day he was made vice-captain at Dens Park.

The 21-year-old has penned a fresh two-year deal that commits him to his boyhood heroes until the summer of 2019.

The right-back still had another 12 months left on his previous agreement but has been rewarded for impressive form for the Dark Blues.

A product of Dundee’s youth set-up, Kerr made his debut in January 2014 but, after two loan spells with Peterhead, enjoyed a breakthrough campaign last season when made 41 appearances for the Dark Blues.

He has impressed new manager Neil McCann with his displays, with Kerr being handed the number two jersey for the coming campaign in the wake of his contract extension.