CELTIC star Tom Rogic admits his memorable goal against World champions Germany was soured after acknowledging that nerves got the better of Australia in their Confederations Cup opener.

The Hoops playmaker lit up the contest in Sochi on Monday night when he fizzed a ferocious low drive beyond Bernd Leno from the edge of the box, briefly levelling the score at 1-1.

It was Rogic’s seventh international goal, but proved no consolation to the 24-year-old as Ange Postecoglu’s nervy underdogs ultimately slipped to a 3-2 defeat. 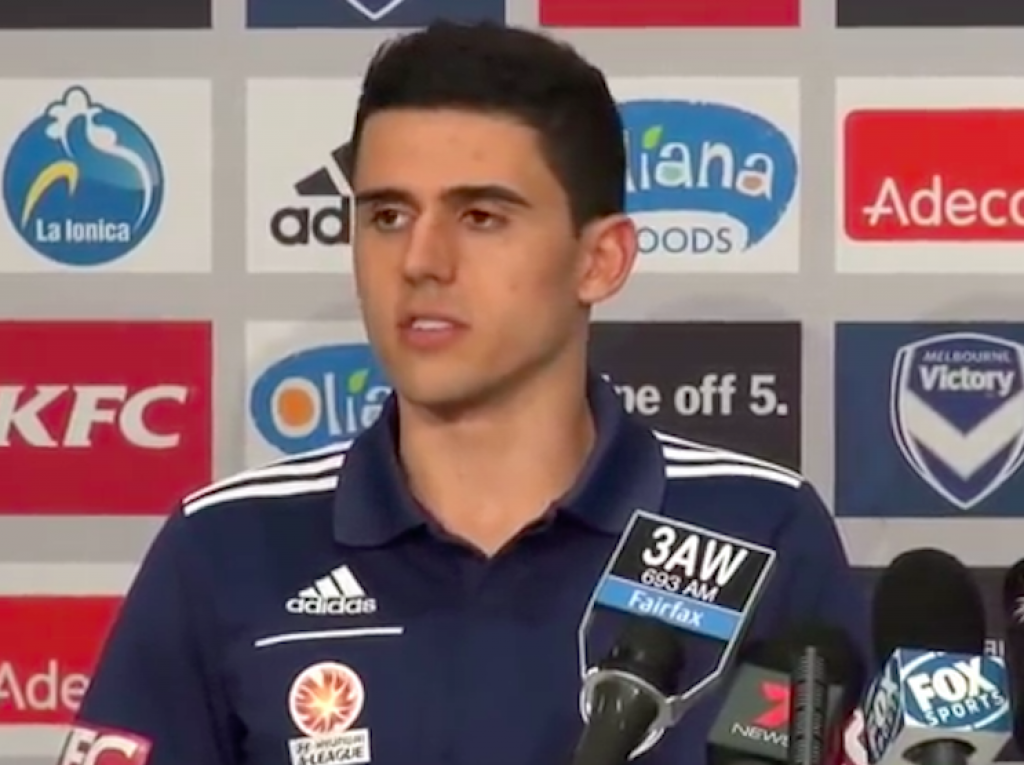 “It’s pleasing to score but in the end it doesn’t count for too much,” admitted Rogic. “It’s hard to enjoy it too much. It was our first game and maybe there were a few nerves in the first half.

“It’s hard to look at it at from a personal level, especially in the light of the result. I think we can play a lot better and I think there was a bit of frustration within ourselves.”

With encounters against Cameroon and Chile to come, the Aussies face an uphill struggle to progress from Group B.

However, he believes Australia can take solace from an improved display in the second period ahead of a must-win contest against the Indomitable Lions – including Hearts’ Arnaud Djoum – in St Petersburg on Friday.

Rogic, whose last-gasp goal against Aberdeen in the Scottish Cup final last month secured a historic Treble for Celtic, told SBS: “We have something to build on and know we can improve. We are confident going into the Cameroon game and we can take a lot out of this.”

Share
Facebook
Twitter
Pinterest
WhatsApp
Linkedin
Previous articleDenis, 91, makes first ever flight after 73 years of going home by car and ferry
Next articleInterview | Hearts striker Cole Stockton on his fight with septicaemia & desire to do his dad proud