Former Scotland Under-21 and Hamilton defender Stephen Hendrie is on the lookout for a new club after having his contract at West Ham terminated by mutual consent.

Hendrie joined the Hammers in summer 2015 for a reported £1 million fee but failed to make the break through at the English Premier League outfit.

The left-back made six appearances on loan at Southend during the 2015/16 before being farmed out to Blackburn Rovers last term and featuring four times. 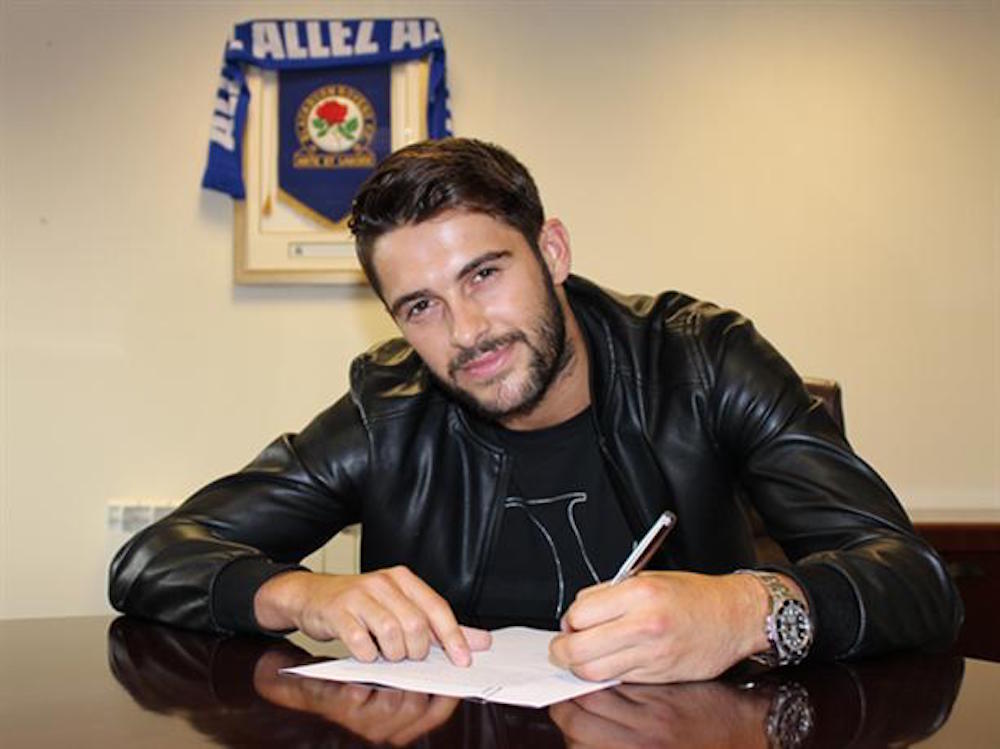 It read: “Goalkeeper Raphael Spiegel and defender Stephen Hendrie have both left the Club after terminating their contracts by mutual consent.

“West Ham United wishes both players every success in their future careers.”