A SECONDARY teacher and SQA exam marker has been struck off for helping pupils cheat.

Kirsty Parkes was sacked from her role at a high school in West Lothian, in 2013 following an internal investigation.

The 36-year-old claimed she was not aware of SQA guidance on quality assurance although she had been a marker with the exams body for four years.

Mrs Parkes, who is understood to have taught at Inveralmond Community High School, Livingston, even inappropriately emailed one pupil from her personal email address to give him example essays ahead of SQA exams. 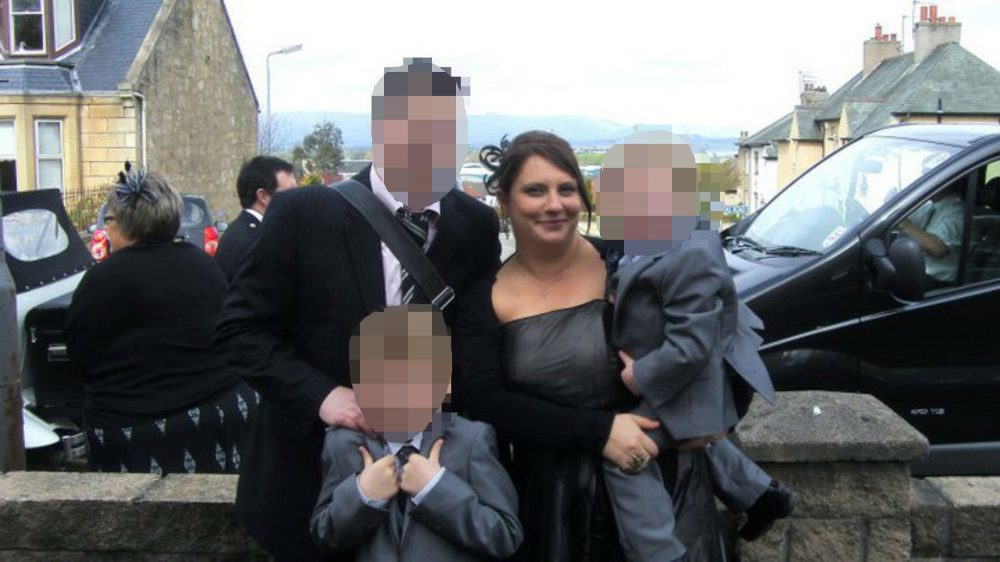 Staff found official papers were inadequately stored in a folder, placed on a shelf in Mrs Parkes classroom, meaning anyone would have access to them.

Documents released by the General Teaching Council for Scotland (GTCS) yesterday have revealed she has now been struck from the teaching register.

The charges, which were found proved on the balance of probability, said: “During the 2012/13 school session, whilst employed by West Lothian Council…you did, inappropriately store National Assessment Banks (NAB), which resulted in documentation being lost.

“Fail to follow the school procedure regarding the administration and quality assurance of the NABs 1,2 and 3.”

“On 23 March 2013, contact a pupil via your own personal email account and their own personal email account and you did provide them with work and feedback contrary to West Lothian Council policy, provide inappropriate information to pupils regarding examinations by emailing a pupil with example essays for them to learn for a Scottish Qualification Authority (SQA) examination.

“Allowing pupils to bring a plan in excess of the stated word limit of 200 words into the SQA extended essay exam.

“Instruct the pupils referred to in allegation 4 above to rewrite the required 200-word plan for the purpose of submission to the SQA along with the essay they had written.

“Provide false and/or misleading information to pupils and parents on pupil progress and also to the SQA by, failing to mark the documentation for NAB 2 and to provide pupils with appropriate feedback, confirming that the NAB 3 was sat by the pupils but never cross-marked and that you were unable to provide any documented evidence to support this.

The charges added that Mrs Parkes “submitted grade estimates to SQA that did not match the evidence you produced to support your submission”.

During the two day hearing on June 8 and 9, witnesses gave evidence supporting the charges although Mrs Parkes chose not to attend.

The principal teacher responsible for the history department, known only as Witness B, said that marks subsequently submitted to the SQA from Mrs Parkes showed passes for every pupil for all three NABs.

She stated that this turned out to be completely false and that she was “shocked” when she heard Mrs Parkes had been emailing pupils privately and writing some of their essays.

She claimed that, in her view, the lack of evidence that the pupils had passed the NABs was evidence of falsification of the records.

After obtaining exam papers from Mrs Parkes, Witness B said they did not match the marks on the system in the school.

On issuing a removal order, the GTCS decided “there was a potential for harm to pupils’ education to be caused by providing essays and allowing pupils to enter exams with materials which were not permitted”.

The panel added: “It set a poor example to those for whom essays were provided as well as those pupils who took the exams in accordance with the rules.

“As the Panel had found that the Respondent had not remedied the conduct and that it was not possible to say that it would not reoccur, a finding of unfit to teach was required in order to protect the public, specifically pupils, from harm.

“Furthermore, a finding of unfit to teach was required in order to mark the seriousness of the conduct.”

Mrs Parke, who lives in Bathgate, West Lothian, with her husband and children, did not attend the hearing or submit any written statements.

Last year teachers hit out at a senior official at the Scottish Qualifications Authority (SQA) for expressing concern that teachers were bumping up grades by giving pupils more than “reasonable assistance”.

An email from Dr Gill Stewart, head of qualifications development at the SQA, also threatened to investigate schools where the guidelines were not being strictly followed.

Angered teachers hit back saying they had effectively been accused of cheating and branded Dr Stewart’s claims as “ill-judged and ill-tempered”.

In her email, Dr Stewart said: “There was some evidence from this year…that the assessment conditions specified for coursework were not being consistently applied across all centres.

“To ensure equity and fairness for all candidates, it is essential that the specified conditions are rigorously applied in all centres.

“I would ask that you reinforce to your staff their professional responsibility to adhere to the assessment conditions for the coursework.”

She added: “Teachers and lecturers should understand the term ‘reasonable assistance’ and must ensure that the correct assessment conditions are applied.

“We will investigate all instances where we suspect that the specified assessment conditions have not been applied.”