SCOTTISH heartthrob Gerard Butler has shared a series of hilarious videos documenting himself gurning as he gets stuck in a maze.

The Scots actor shared three videos with his 900,000 Instagram followers late last night showing him swearing as he continuously runs into dead ends.

Filmed on his phone, the 47-year-old begins his first video looking at the screen, saying: “Maze time. It looks so beautiful. Just look at this. It’s so beautiful.”

He then spans the camera around showing clear skies overlooking walls of high shrubbery.

The camera then goes back to the Olympus Has Fallen star showing him struggling not to laugh, saying: “The problem is…I can’t get out. I’m stuck, in the centre, of this maze, and it’s a little bit spooky.

Filming at an unknown location, Butler continues to walk into another dead end before doubling back along another path, saying: “Oh no. Okay that’s…okay here, then here. Ohhhh. Or here.

Shortly after the first video, he posted another clip showing how he was still struggling to find his way out. 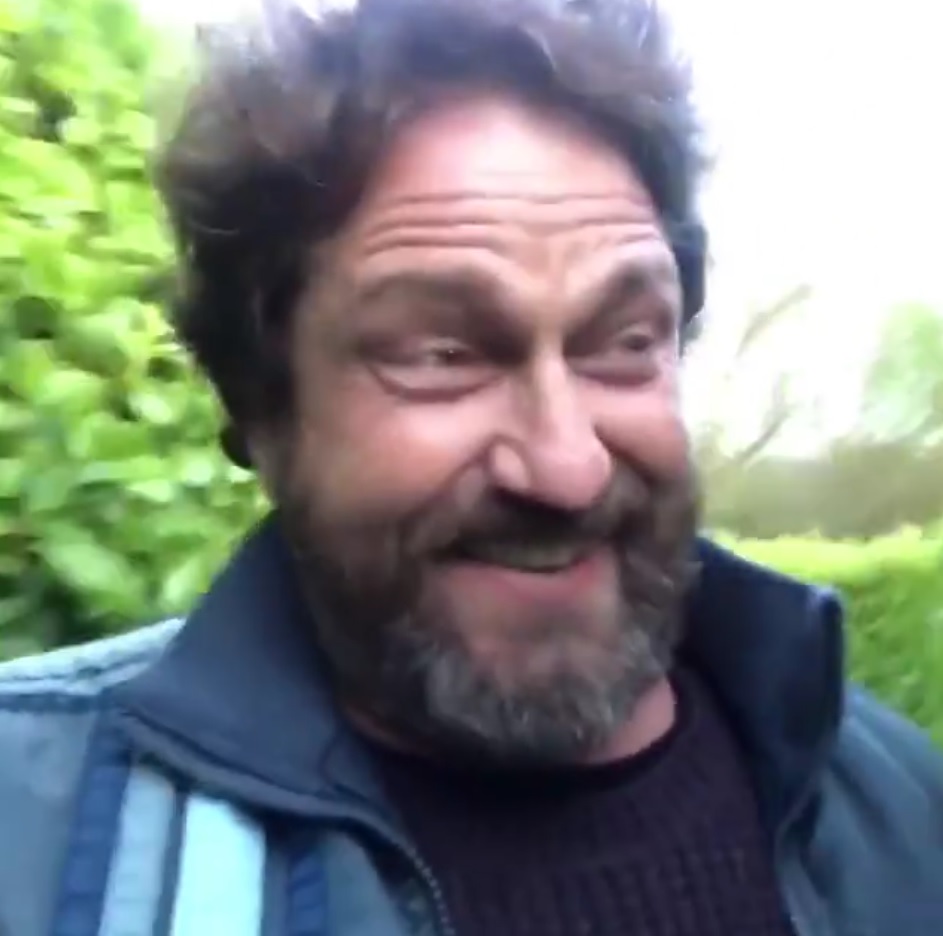 He said: “Okay I’m trying the other way now, in this wonderful maze.” before shouting “Nooooo. Oh sh**” as he finds himself in yet another dead end.

He added: “I thought that was my only other option. Oh god. Okay.”

Hilariously, he looks back at the camera while he continues to walk around and sheepishly says. “It’s been a few minutes now, walking round in this. Oh f***, f***.”

In his third video, the PS I love you actor is then shown finally finding his way out as he excitedly shouts: “Is that me? Is that me out?” and laughing out loud in a strong Scottish accent ends the video by shouting: “Aww, that’s fantastic.”

It is unknown where in the world Butler, or the maze, are at the moment but the videos have already attracted more than 13,000 likes after his Instagram link was shared on Facebook. 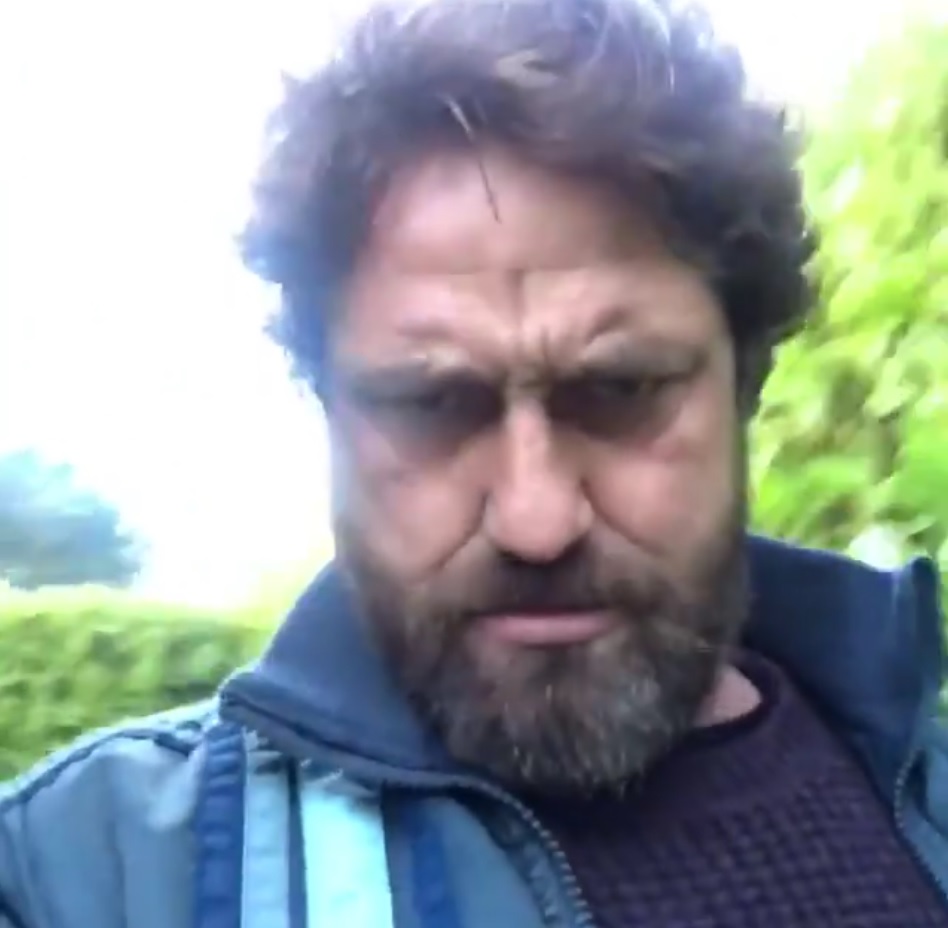 Hundreds of adoring fans have also taken to the post thanking Butler for making them laugh.

Norma Hilda Gonzalez said: “Oh my. What a nightmare. I was sitting at the edge of my seat wondering if you would get out before darkness engulfed the maze.

“You did it, I knew you would. You are, after all, Gerard Butler.”

Ann Marie wrote: “Hysterical. Almost wee’ d laughing so hard. Thanks for the cheer up. Totally needed that for a good laugh.”