GORDON Ramsay has promised to live-stream himself eating a “god-awful pineapple” pizza – if his charity gets 500 donations by this evening.

TV chef Ramsay caused a storm this year after saying “You don’t put f*ing pineapple on pizza”, whilst appearing on The Nightly Show.

But the 50-year-old has now vowed to eat a pizza with the words “eat me” spelled out in pineapple, if the Gordon and Tana Ramsay Foundation gets 500 donations by 10pm today. 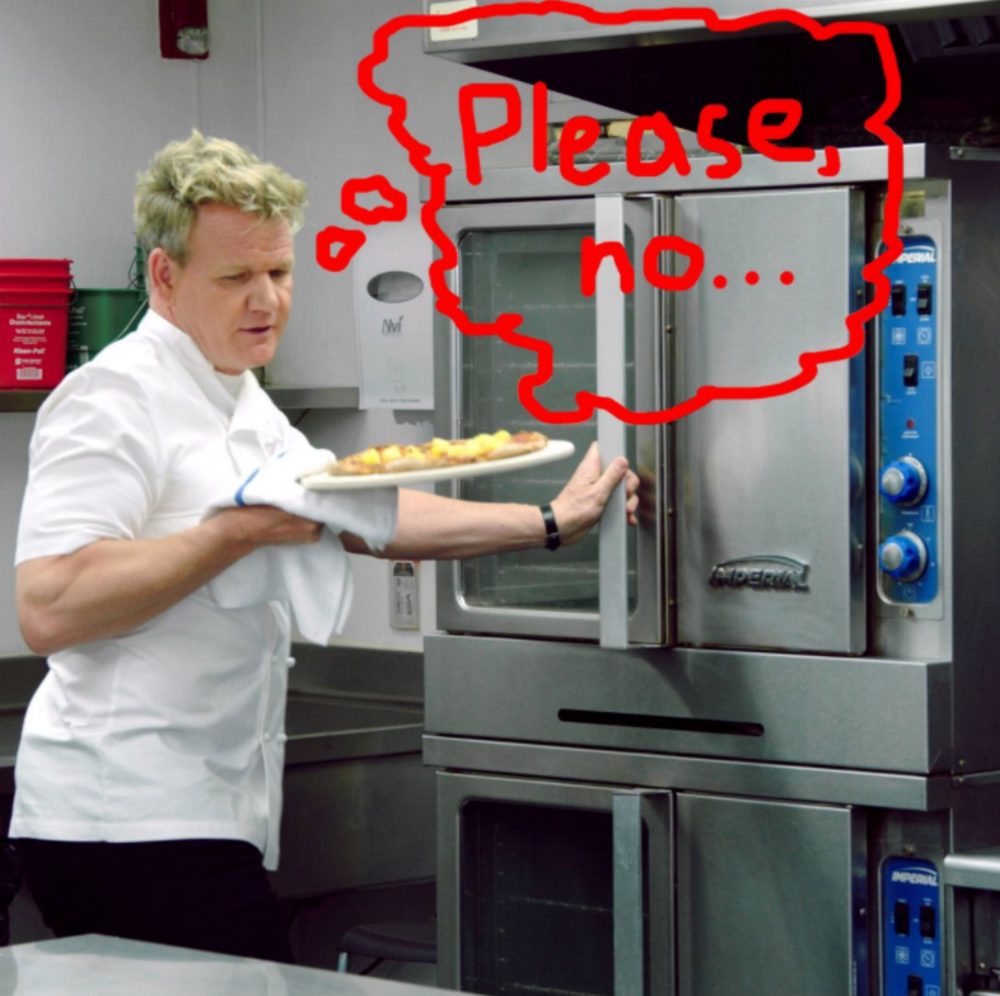 Gordon posted the boast on Twitter on Wednesday evening when he said: “If we make 500 donations in the next 48 hrs, I’ll eat this god-awful PINEAPPLE pizza on FB Live. I f**king dare you.”

And he updated fans late last night to tell them that he was almost halfway to his target.

He posted: “Almost halfway to 500 donations ! Try and make me eat a pineapple pizza, I dare you. All for a good cause. Hurry, go.”

Fans of the Scots chef, who is originally from Johnstone, Renfrewshire, were delighted with his promise.

Kerilyn Ann wrote: “I made my donation because I would love to see you eat a pineapple pizza!” 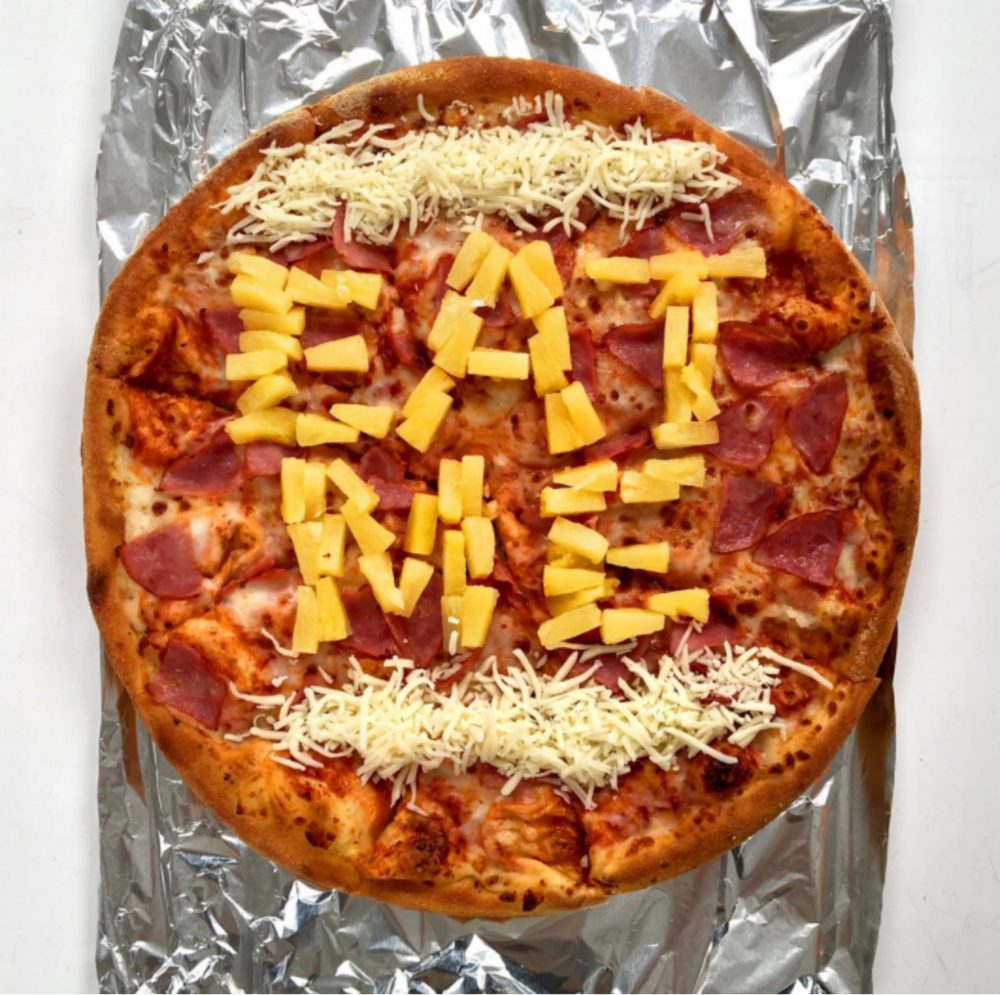 Lindsey Hunneman said: “This is how unnatural pineapple is on pizza, when a chef is forced to do it for charity.”

But another user, called @DrinkinginJapan, quipped: “Is there an option to donate and not have anyone ruin a pizza with pineapple?”

Those who donate can also win a series of prizes and the chance to enter a draw to meet Gordon Ramsay in Los Angeles.