Hibs captain David Gray insists former Arsenal and Liverpool winger Jermaine Pennant would be a great addition to the squad.

Pennant featured as a trialist in Thursday’s 4-0 pre-season thrashing of Dunfermline and scored the second goal for Neil Lennon’s side.

The 34-year-old, who also struck the post with a free kick from 30 yards, is a free agent following a spell at English League One side Bury last season. 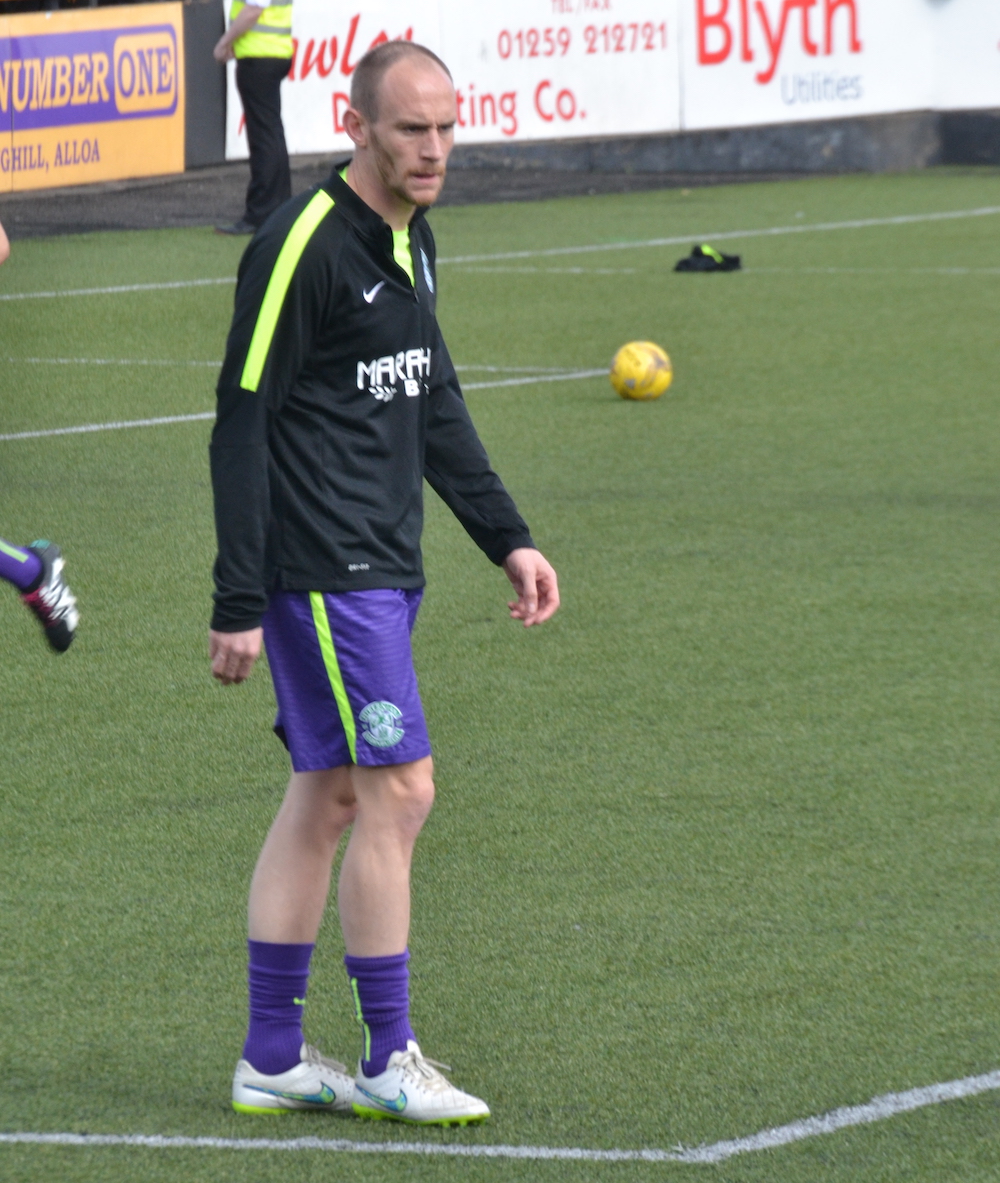 Hibs head coach Lennon is set to have another look at the experienced midfielder in Lewis Stevenson’s testimonial against Sunderland tomorrow and Gray insists Pennant has already made a big impression in the short time he has been at the club.

Gray said: “Everyone knows his ability, he doesn’t need to prove what he has got. He has played at the very highest level and he’s a great crosser of the ball.

“It was great to play alongside him, I’ve learned a lot from him in time he has been in.

“He’s trained really well since he’s been in, he’s a really good lad around the dressing room as well.

“He could definitely boost our squad. He’s played at the highest level and he’s a fantastic player.

“His experience alone is great for the young players coming through.

“He’s a real hard worker as well. Attitude-wise and at the stage of his career he’s at, he would be a fantastic addition.

“He knows his role really well and we linked well on right. He took his goal well and his free kick showed that touch of class he’s got as well.”

Gray, meanwhile, is looking forward to playing his part in celebrating left-back Stevenson’s commitment to the club in Sunday’s testimonial against the Black Cats.

He added: “It’s a big day for Lewy and fully deserved as well. He’s a model professional and one of the good guys in football.

“He deserves everything he gets and hopefully it is a great turn out for him and from a football point of view it’s a great game for us as part of our pre-season.”