Posties at risk from junkies dumping needles inside post boxes

JUNKIES are putting the lives of posties at risk by dumping used syringes in post boxes.

A union rep revealed that two discarded needles had been found inside the same post box in Scotland within a fortnight.

Garry Haldane also revealed that dog mess and even grass cuttings were being dumped inside post boxes. 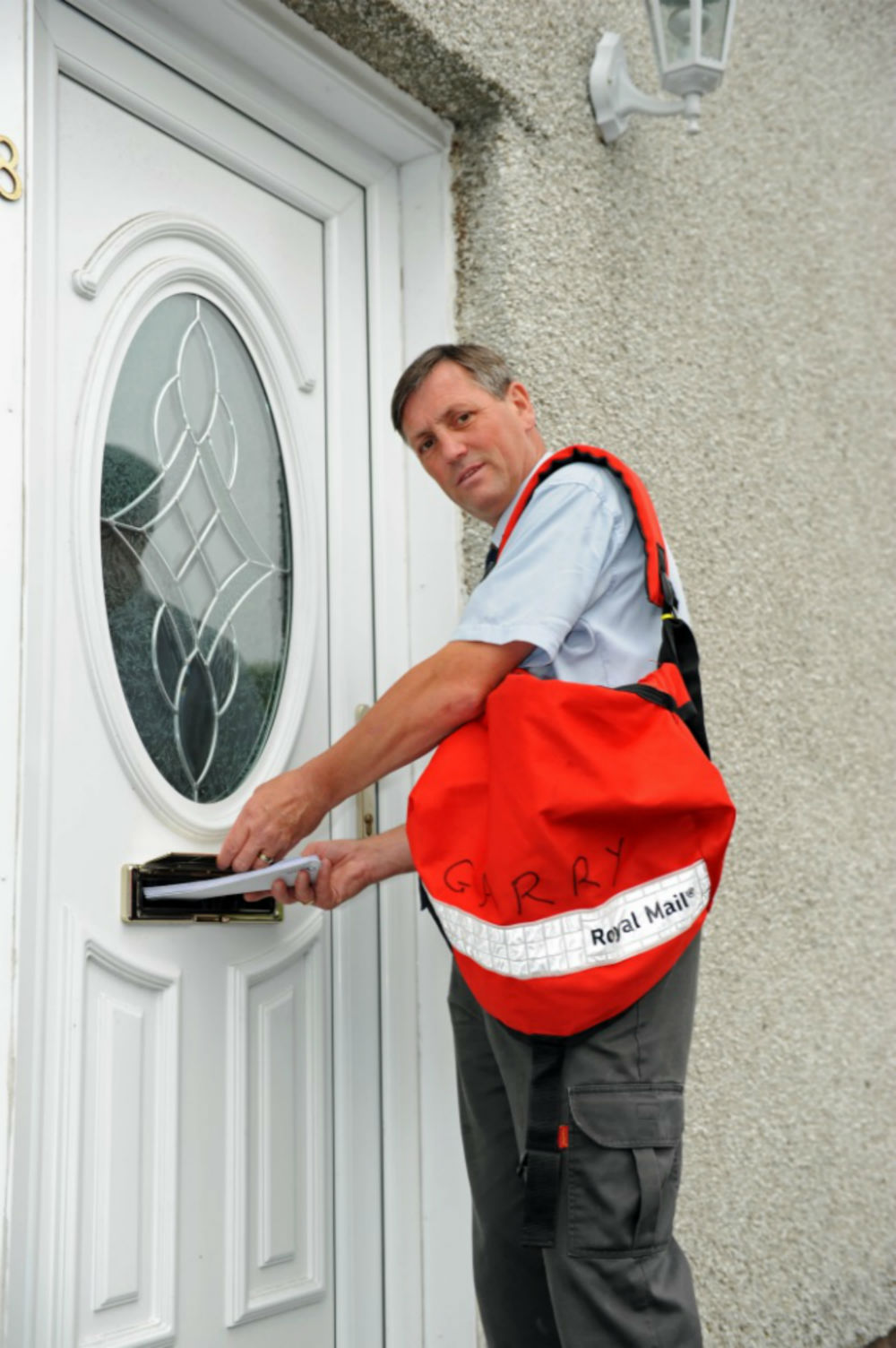 The 56-year-old said: “There’s been a needle found inside and one above the post box.

“It’s right in the centre and there’s a chemist just down the road which does the methadone programme so it could be related to that, but it’s not just happening in Dunfermline, it’s happening country wide.

“We’ve found smaller objects from kids putting their toys in etc which is fine, you can pick it up and move it, but it becomes a public health issue when it’s dangerous objects like hypodermic needles and dog mess.

“It has been an issue nationwide, on and off, for a while but it could become a problem.

“There have been a few instances lately, in the space of just two weeks, that members of the public have been putting dangerous items into the boxes.

“Luckily, no one has been hurt yet, we found the needles but obviously, being their CWU rep I’m worried about my members.

Mr Haldane said that Royal Mail staff were now having to be extra vigilant while picking up letters.

He said: “We’ve had to give a full briefing to staff now and we’re trying to source protective gloves where the needle wouldn’t come through.”

Speaking to his local paper about the problem, he added: “Letters have to be opened and the recipients contacted because we can’t send letters out like that.”

A Police Scotland spokeswoman said: “Police in Fife received a report of needles being found in a post box in Queen Street, Dunfermline, on 28th June.

“Fife Council’s environmental health service were contacted so these could be safely disposed of.

“Anyone with information about this can contact Dunfermline Police Station via 101, quoting incident number 2986 of 28 June.”

Royal Mail today revealed they will installing a metal plate onto the postbox in Dunfermline which will block anything other than letters going inside.

Royal Mail spokeswoman Morag Turnbull today said: “It is unacceptable that our postmen and women should have to experience this when emptying a post box. All our people should be able to carry out their roles safely.

“We have reported these incidents to the police and would encourage anyone with any information to contact them.”