ONE of Scotland’s busiest airports is to build a massive building and housing complex on one of its runways.

Edinburgh Airport has unveiled plans for a site on its secondary runway that could stretch over 100 acres.

Housing, industrial buildings and offices would reach from the south-east passenger terminal to the Gogar roundabout.

It is too early to say how much the new development will cost. The site will use much of the crosswind runway, which is said to be rarely in use. 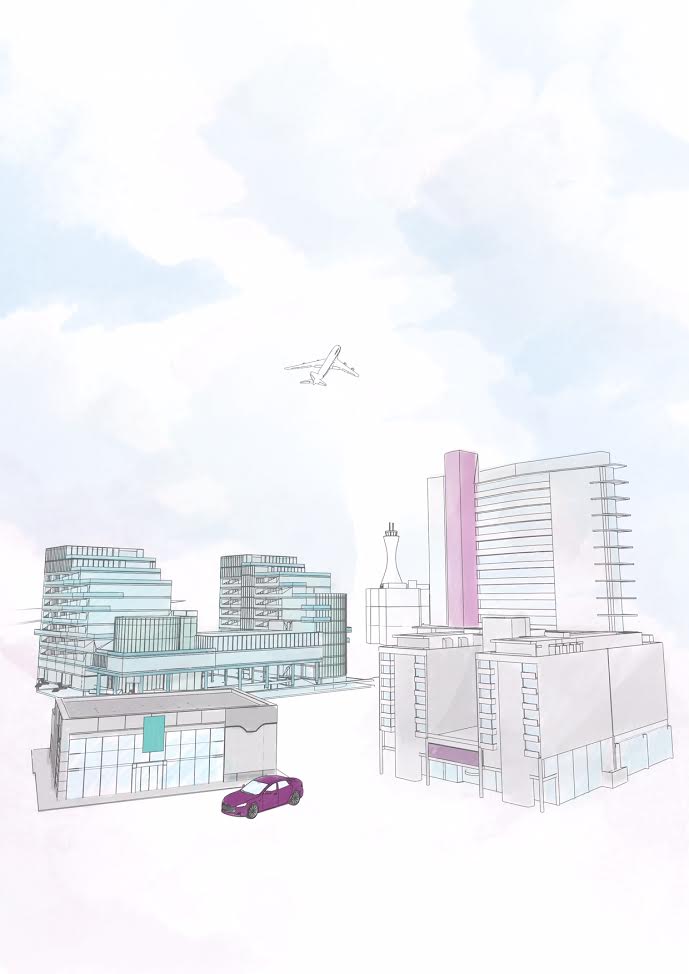 It cannot be used at the same time as the main runway however, it’s currently used during maintenance and resurfacing.

“We have long believed that the land around Edinburgh Airport is a valuable strategic asset, from which local communities and the economy should benefit. This venture will accelerate that process and we look forward to working with John Watson and his team, and the Scottish Government and City of Edinburgh Council, to promote opportunities to put the land to good use.”

John Watson, chief executive of the new development company and a former chief commercial officer of the airport, said:

“There is a really great opportunity in the west of Edinburgh, to build infrastructure from which future generations benefit. We will be investing significantly in the land opened up by the closure of the second runway and will work with other developers in the area to promote the wider opportunity we believe exists.” 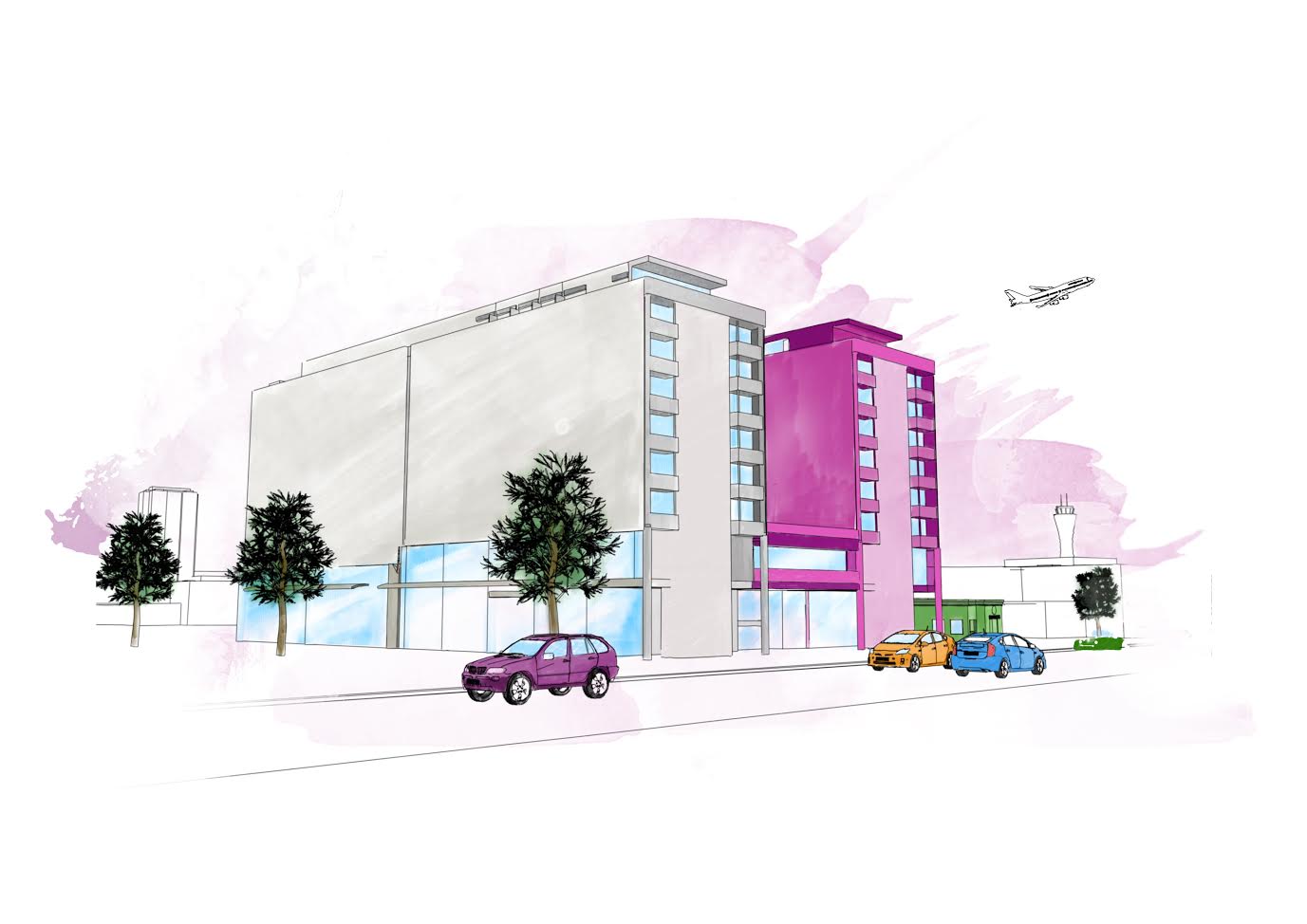 The company is being established as a sister company to Edinburgh Airport and will operate at arms length.

City council leader Adam McVey declined to comment specifically on the Crosswind proposals, but said: “The west of Edinburgh, which includes the International Business Gateway development site adjacent to the airport, is a key priority zone for the council in terms of attracting inward investment and creating jobs.

“Edinburgh Airport is a major stakeholder in this and we are committed to working closely with them.”

Edinburgh Airport Watch, which campaigns against increased aircraft noise, said: “Without seeing the full proposals and what it will mean to the area, we welcome any initiative which creates real and sustainable jobs while avoiding further ground pollution and traffic problems.”