WINDSOR PARK was a Theatre of Dreams for David Healy as a player, so the Linfield manager will never give up hope that his side can achieve the impossible against Celtic on Friday night.

The 37-year-old remains Northern Ireland’s all-time record goalscorer, having notched 36 times for his country, and the list of luminaries he downed in the Belfast bear-pit is startling.

In an era when his nation were qualification also-rans, Healy stunned an England side including David Beckham, Steven Gerrard and Michael Owen by netting the only goal in a 1-0 triumph in 2005 – their first win over the Three Lions since 1972.

Xavi, Fernando Torres and Raul were similarly left reeling three years later when he lashed home a hat-trick in a 3-2 victory against Spain, while he has tormented Germany, Sweden and Denmark on home soil.

The task facing part-time Linfield is arguably even more onerous than Northern Ireland’s encounters against any of the giants of international football, and the promising young coach is pragmatic about the chances of the 40/1 shots.

Nevertheless, Healy will allow himself to fantasise about another magical night under the lights in Belfast.

Healy said: “There have been some big shocks in this stadium and you can always dream about it – of course you can.

“I am not going to lie and say that you don’t think about these things.

“However, I am also a realist. We will need to perform to our complete maximum – and more – and Celtic will have to under-perform for us to get a result. However shocks happen all the time in football.

“That is why people enjoy it and supporters go along and watch different teams because shocks and upsets can occur. Football sometimes has a habit of throwing up a mysterious result.”

Linfield’s final warm-up friendly did not exactly go to plan, succumbing to a 4-1 defeat against Hearts, who finished last season 60 points adrift of the Hoops’ Invincibles.

Healy acknowledges that even being given the runaround by Ian Cathro’s side was an eye-opening outing – and readily admits that crossing swords with compatriot Brendan Rodgers will be the hardest experience of his young coaching career. 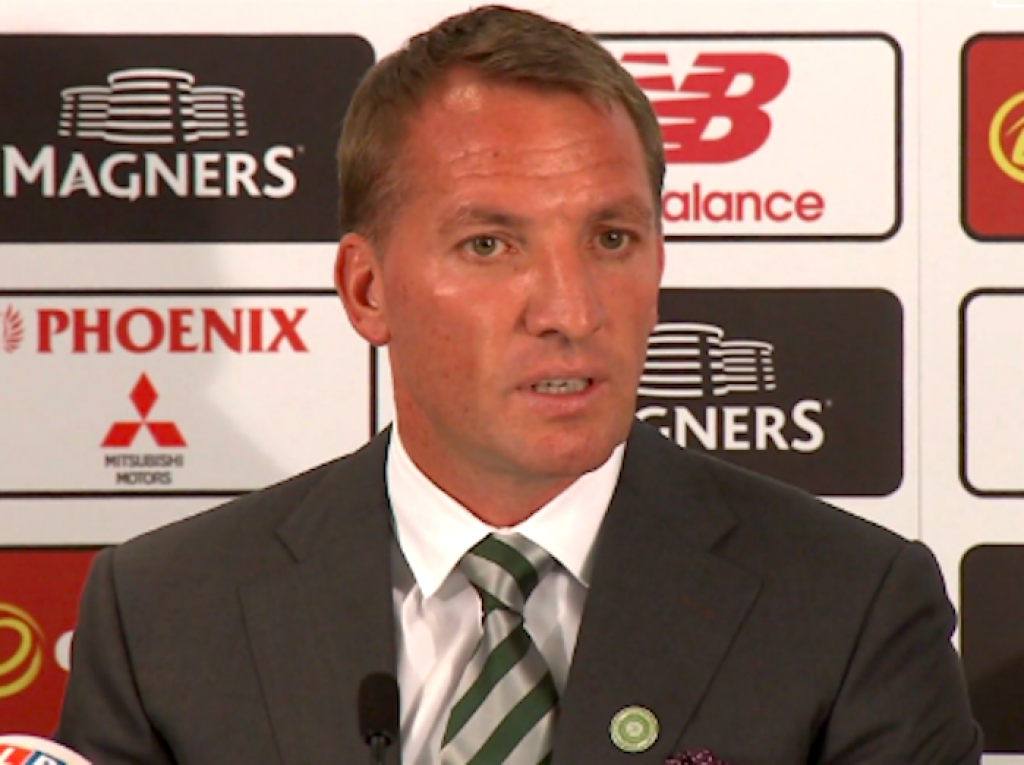 However, he will be inspired by pitting his wits against former Liverpool boss.

“This is the biggest challenge of my managerial career so far and you are always learning. Even the Hearts game on Saturday was a huge education for me.

“Just to watch a manager with the crop of players that Ian Cathro has, and to see the way they were coached and drilled was good. Celtic will be no different and this is a huge test for me.”