ONE of Scotland’s top young footballers has opened up about the abuse he’s received from cruel social media users and the “poisonous” effects it can have.

Former Hearts winger Sam Nicholson revealed that he still finds the abuse “hard to deal with” despite becoming one of the club’s main stars.

The 22 year-old, who has announced his departure from Hearts this summer, is now warning that young players are at risk of being put off the game if they don’t learn how to handle the negative comments. 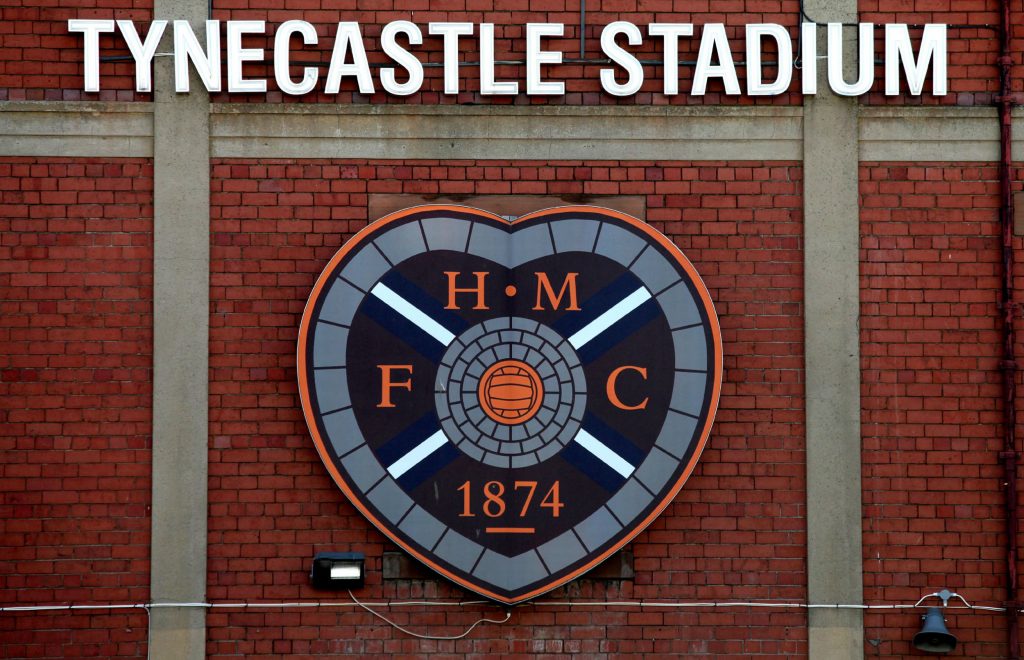 After signing for his new club in the USA, Minnesota United, Nicholson spoke out about receiving abuse from the Tynecastle fans as well as Hibernian fans during his time in Edinburgh.

Nicholson said: “It’s hard not to bite when someone says something to my face if I’m out with my girlfriend or my pals.

“I’ll always give people time if they’re being nice to me, but the abuse is hard to with sometimes.

“As a young boy, I always thought football was – win, lose or draw – about enjoying yourself, but once you get into the first team, you quickly sense the negativity creeping in when you get beaten or don’t play well.

“I felt like I needed to have a chat with mum and dad about getting used to it all, and now it doesn’t really bother me so much.

“What still annoys me is if I go up town for food with my family and somebody says something or shouts something at me. I think to myself ‘come on, have a bit of respect.’

“It just comes with the job now. I don’t mind a bit of abuse from Hibs fans or whatever when I’m out on the pitch. I enjoy that. But when it comes to your private life, it’s a different story.”

The former Scottish under-21 international from Edinburgh, has now issued a warning for up and coming youth players who want to make it into a first time.

He continued: “I worry that social media could destroy a lot of young players because of some of the stuff you get can be really poisonous.

“A lot of the problem for younger players comes from the abuse they get on social media.

“I’ve told some of the younger boys at Hearts that it’s all sweet when you get in the first team,
but the negativity soon starts. I’ve told them not to make the same mistakes that I did.

“I used to bite back and tweet stupid stuff, and it’s the worst thing you can do because it gets you a reputation for being an idiot.

“Not everyone is strong enough to handle it. Sometimes you come home thinking you’ve had a great game and somebody tweets you saying ‘you were terrible, today’ and when you’re young, it can take the wind out of your sails.”

Nicholson has joined MLS side Minnesota United on a two-and-a-half-year deal on a free transfer after playing 127 games for the Jambos, scoring 16 goals.