The 20-year-old, who recently penned a new two-year contract with the Jambos, has joined the Sons until January.

Roy spent last season at League 1 strugglers Stenhousemuir, where he scored three goals in 15 starts but was unable to stop them succumbing to relegation to the bottom tier of the SPFL. 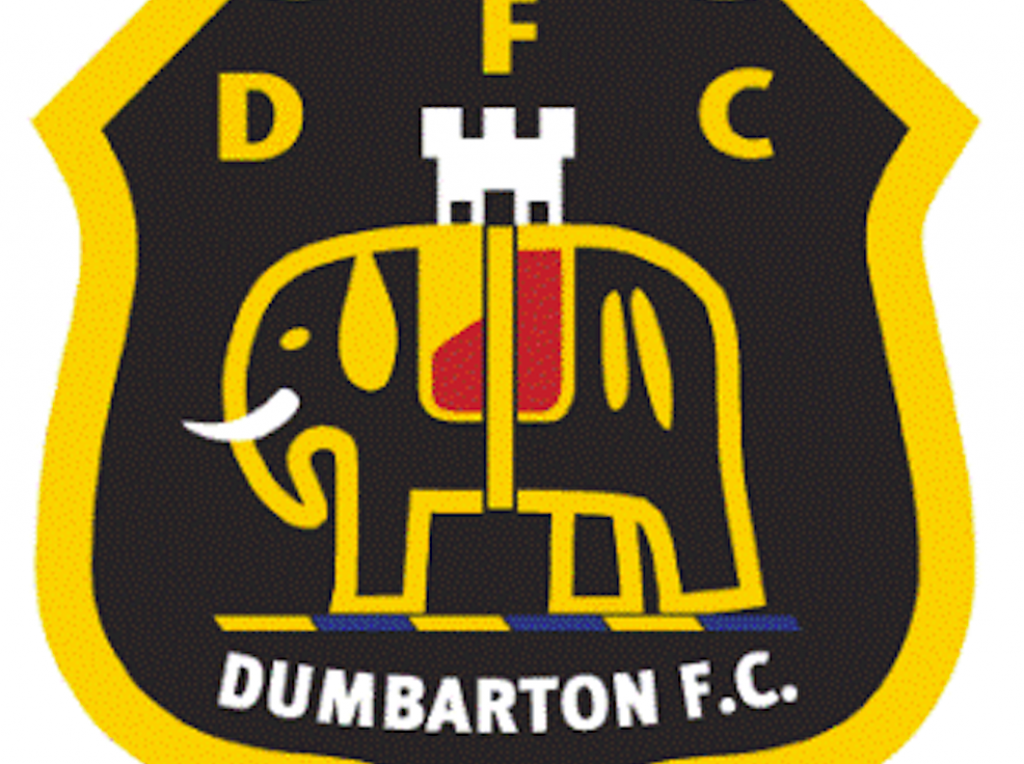 Roy made a quick-fire debut for the Sons in their 3-1 defeat against Ayr United on Tuesday, entering the fray after 55 minutes – just hours after penning his deal.