A MORRISONS store in Wimbledon has been rebranded as “Murriwins” after Jamie Murray’s triumph at Wimbledon last week.

An image of the store’s lettering, which was altered from Morrisons to Murriwins, has been shared by Jamie’s mum Judy on Twitter.

Murray and his doubles partner Martina Hingis won in the Mixed Doubles final against fellow Brit Heather Watson and Henri Kontinen on Sunday.

And Morrisons have changed their signage to honour the pair. 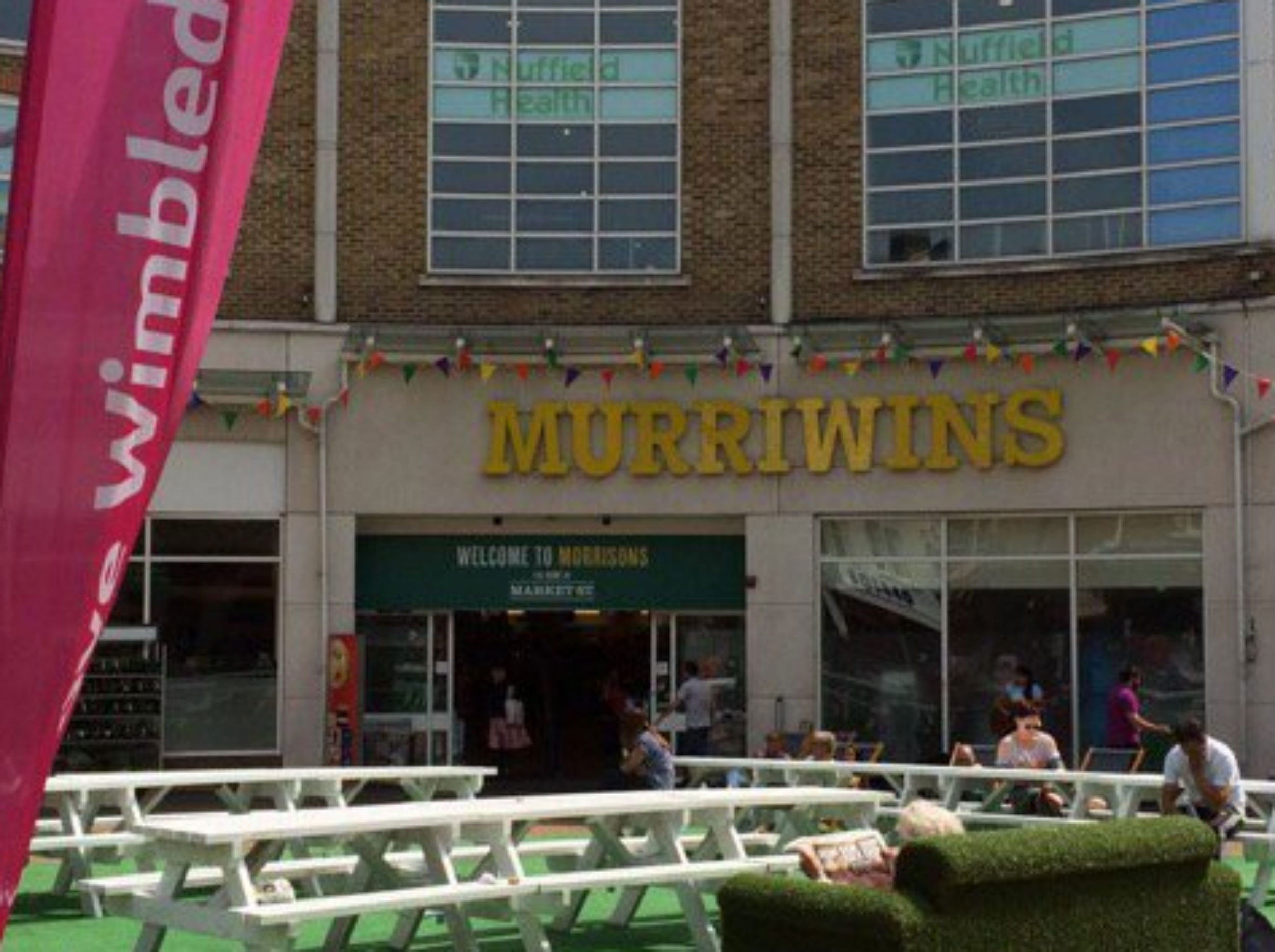 Twitter users reacted with delight after seeing the image of the rebranding.

A spokesman for Morrisons confirmed the sign had been altered after Jamie’s win on Sunday.

This is not the first time Morrisons have rebranded their Wimbledon store in support for the Murray brothers.

Back in 2013, they changed the name of the store to “Murrisons.”

They then went a step further, and changed it to “Murriwins”, after Murray beat Novak Djokovic in the Wimbledon final.