The centre-half played an hour for a Hibs XI in yesterday’s friendly with Lowland League side Selkirk.

Hanlon has been played by a pelvic injury since January and was eventually forced to undergo an operation to mend the problem. 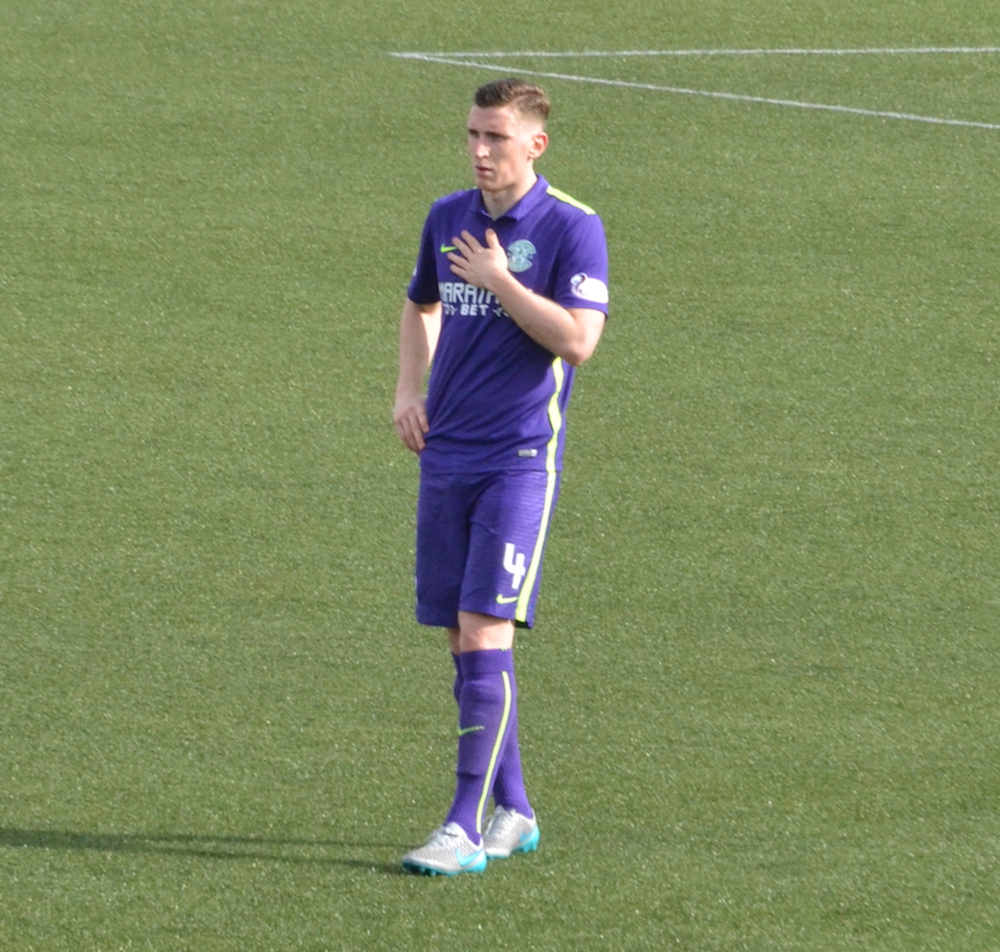 The 27-year-old has only made one start in a total of three competitive appearances since the turn of the year.

Hanlon was replaced by Ruairi Paton after 60 minutes in the Bobby Johnstone Memorial Cup at Yarrow Park.

The match finished goal-less, with the hosts winning 4-3 on penalties.

Hibs head coach Lennon said: “He was outstanding for us in the first half of last season and it will be good to get him back.”