FORMER Scotland and Rangers defender Andy Webster insists he is relishing the prospect of a new chapter in his career after being named an academy coach at St Mirren.

Webster, 35, hung up his boots at the end of last season following two years with the Buddies, however he returned to the club on an ad hoc basis to assist the under-20s.

That arrangement has now been formalised and he has joined Allan McManus’ staff overseeing the youngsters in Paisley. 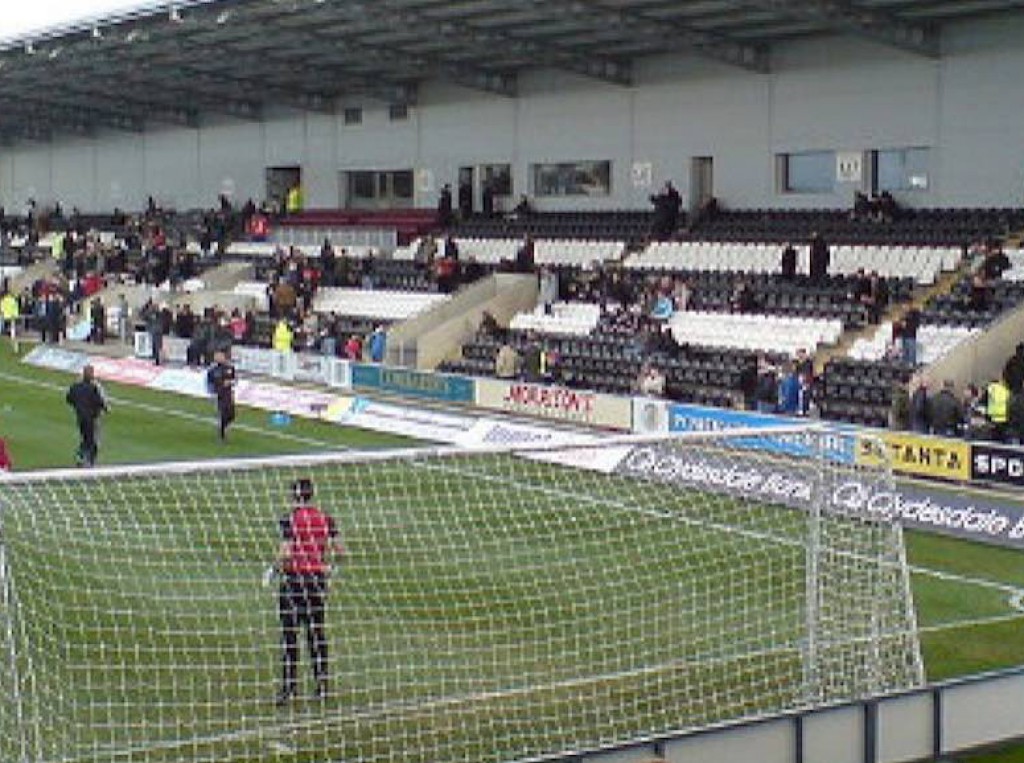 He told the Buddies’ official website: “I was coming in to help the 20s with pre-season anyway because it was good experience for me and, during that period, the club have been accommodating with me.

“I feel like I can be of benefit and it was something I planned for. When the opportunity arose it was great timing and I’m delighted to be involved with the club. For years I’ve seen this as the road I will choose to go down.

“I’m thoroughly enjoying it. The 20s have worked extremely hard and are a great bunch of boys to work with.”