Two-time top-flight winner Thomson was at Saturday’s friendly against French giants Marseille as Portuguese internationalist Bruno Alves and Scotland midfielder Graham Dorrans made their Ibrox debuts in the encouraging 1-1 draw.

That result was followed up by a morale-boosting 2-1 victory over English Premier League side Watford behind closed doors on Wednesday. 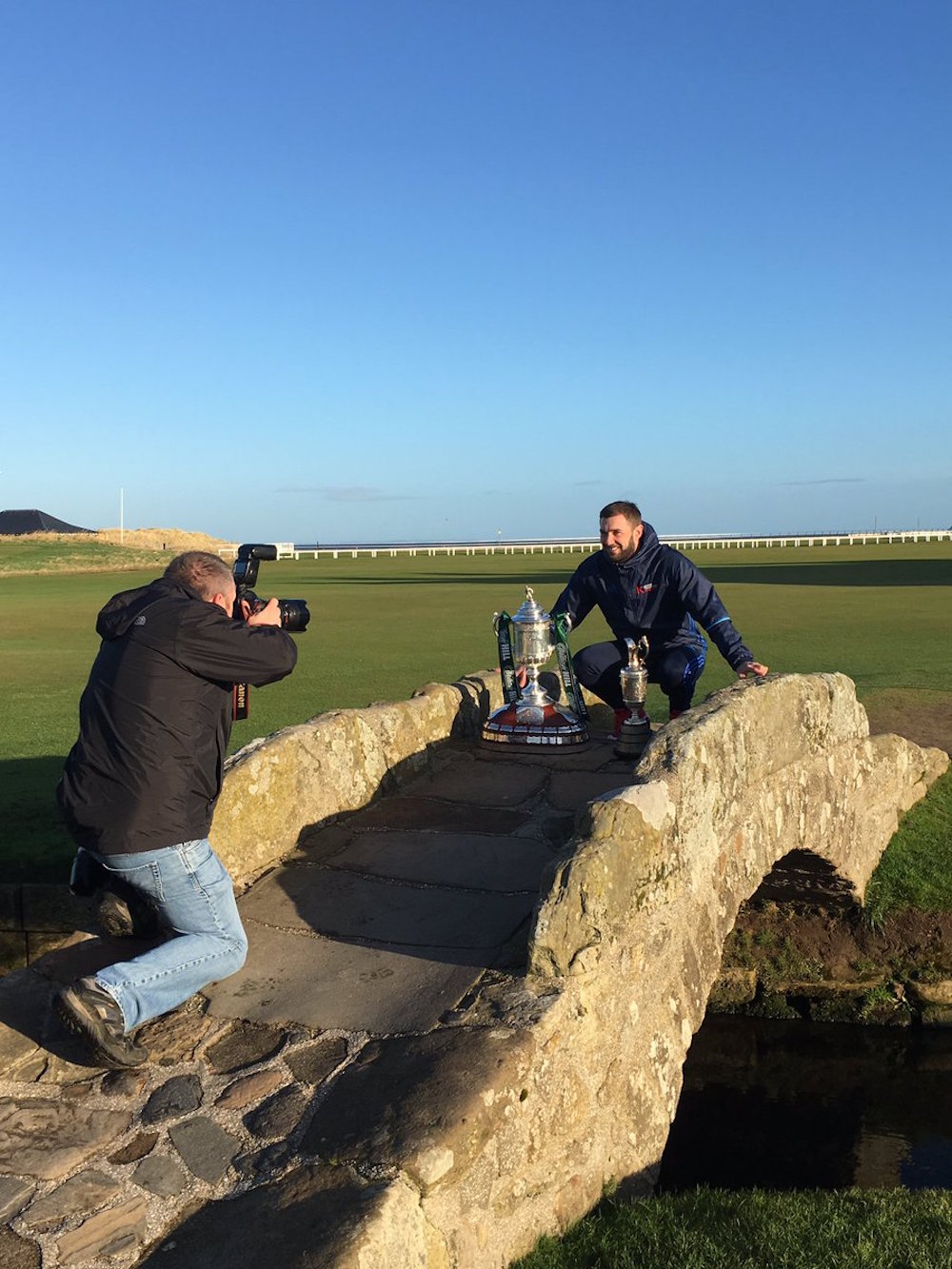 Caixinha immediately found himself under pressure in the wake of the disastrous 2-1 aggregate loss to Luxembourg minnows Progres at the start of July but Thomson is adamant that the club are heading in the right direction.

He said: “I think Pedro will be really pleased and I think the players will be pleased.

“The progress they’ve made from sitting here a couple of weeks ago with the European game has been leaps and bounds and it can only be positive for the club moving forward.

“Sadly, that’s the way it comes in this environment and at this football club, you get judged very quickly.

“You talk about honeymoon periods, you don’t get one at Glasgow Rangers – that’s just the way it is.

“When you do have a disappointment like the European game, it can sometimes give you the kick up the back side that you need.

“You would rather still be in Europe and not have that but if the team go on and build something and Pedro builds something then that will be a distant memory.

“When you’re a success at this club there is nothing better, I certainly feel the fans that were there on Saturday will go home with the realisation that he’s starting to build something, he’s starting to get the right players in.

“They’ll be judged when the Motherwell game comes round but I think there will be more optimistic views rather than some negative ones that have potentially come in the last week or so, it’s something to build on and I certainly wouldn’t write them off, that’s for sure.”

Speaking to the Official Rangers Podcast, Thomson, who won a total of five domestic trophies at Rangers and was part of the side that reached the UEFA Cup final in 2008, believes the likes of Alves and Dorrans can lead by example.

He said: “When you bring in leaders and players with high quality, boys like Graham Dorrans, Alves and (Fabio) Cardoso, boys who have good CVs – it can only bode well for one: the competition, the intensity in training, the professionalism around the club.

“These boys will come in and do things right, and others lead off that.”