SCOTTISH conservative leader Ruth Davidson has poked fun at her boss by “running” through a field of wheat at a city centre farm.

Theresa May was widely mocked for revealing that she had run through a field of wheat when asked to detail the “naughtiest thing she’d ever done”.

And Davidson couldn’t resist recreating the moment on a visit to Edinburgh’s Gorgie City Farm, which features a small patch of the crop.

Davidson confessed that the impromptu stunt even made her feel “naughty”. 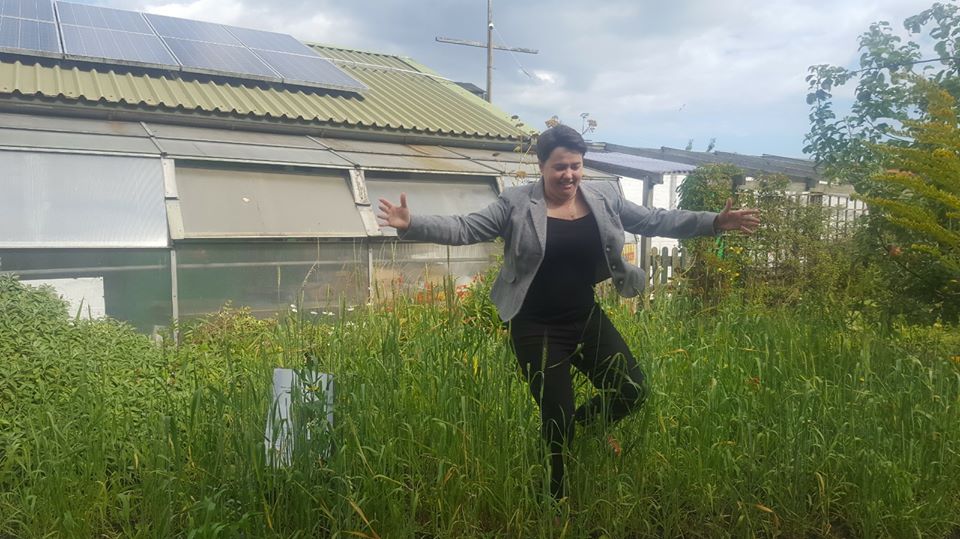 Alongside the hilarious image, she wrote: “Great to visit @GorgieCityFarm in my constituency with the @ScotTories team.

“I was encouraged to run through their field of wheat. Naughty.”

The post has been liked over 500 times and retweeted by more than 100 Twitter users.
One follower wrote: “P***** myself laughing. Class banter in wheat field.”

While another said: “Trolling your own leader @RuthDavidsonMSP ? Very naughty.”

During an interview last week, when asked what the naughtiest thing she had ever done was, Davidson said: “My mother would not like to see it in print.”

She later added: “Let’s just say, I did inhale”. 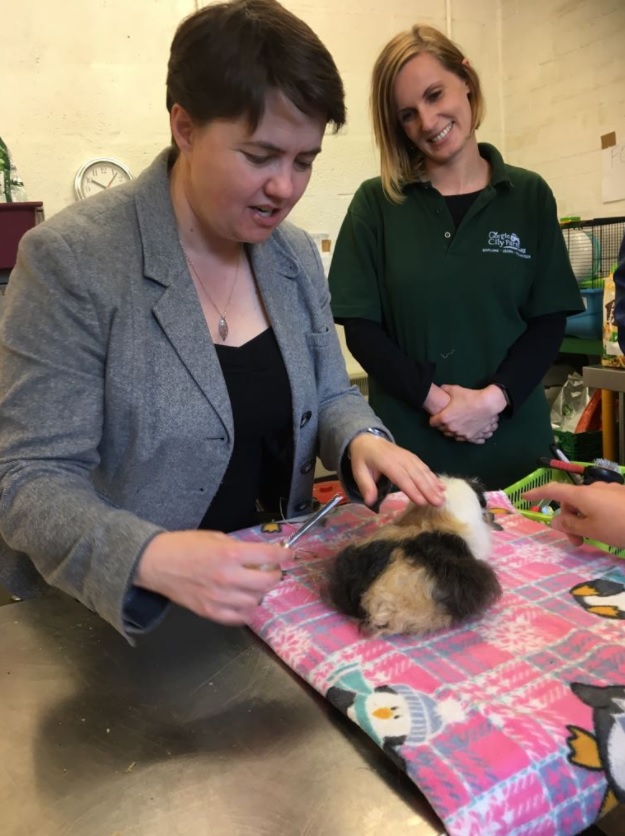 When Theresa May was asked the same question during a TV interview she replied: “Do you know, I’m not quite sure.

“Nobody’s ever perfectly behaved, are they?

“I have to confess when me and my friends used to run through the fields of wheat, the farmers weren’t too pleased about that.”

Her admission prompted a measure of ridicule from the public and other politicians.

Former First Minister, Alex Salmond who also mocked May by getting snapped next to a wheat field saying he was “tempted to be naughty”.

Labour leader, Jeremy Corbyn also responded to May’s comments by saying the naughtiest thing he has ever done is “far too naughty to say.”