PAT BONNER is dreaming of Celtic taking on the superstars of Real Madrid in the Champions League group stages – but is hoping a kinder draw than last year can see the Hoops go even further in the competition.

The Parkhead legend is allowing his thoughts to drift to who Brendan Rodgers’ side could face following Wednesday night’s stunning 5-0 thrashing of Astana in the first-leg of their play-off.

Although he did not play in the game, and they lost 3-2 on aggregate, Bonner has fond memories of Celtic’s 2-0 first-leg victory over the Spanish giants in the European Cup quarter-final in 1980. 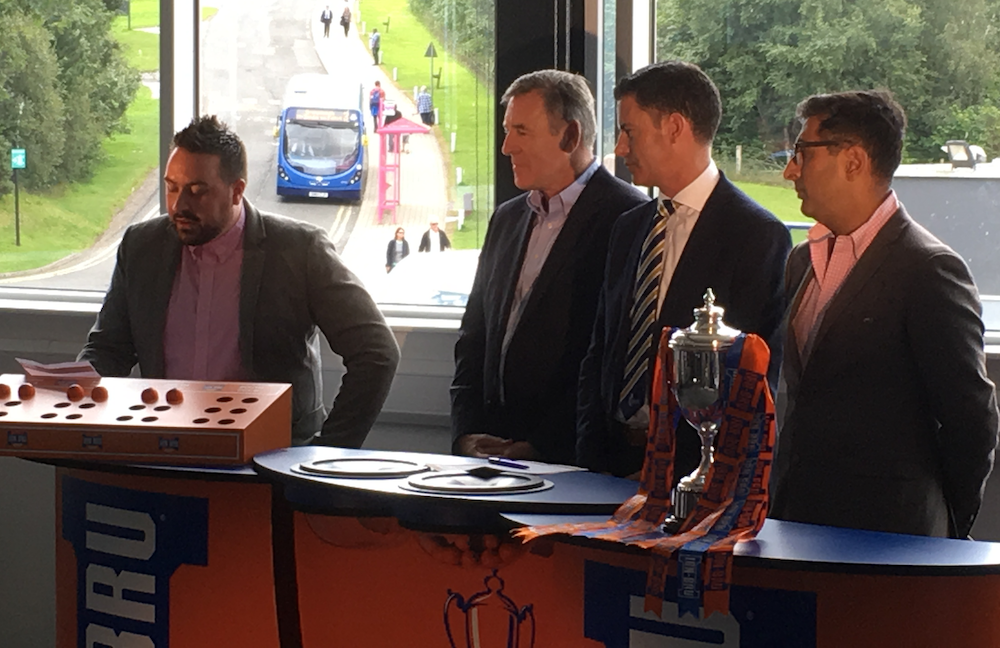 And, after being paired with the formidable trio of Barcelona, Manchester City and Borussia Mönchengladbach in last season’s ‘group of death’, the former Republic of Ireland keeper has drawn up a wish-list of opponents that hopes could see the Scottish champions progress to the knock-out stages.

He said: “I think Celtic will be a different proposition in the group phase this season.

“I would love to see them draw Real Madrid and that would bring back great memories of the meeting back in 1979/80.

“I was actually sitting in Dublin Airport recently having a cup of tea and BT Sport was on and the next thing Celtic-Real Madrid came on.

“It was fantastic to see footage again after all these years with the likes of Johnny Doyle and George McCluskey playing on a mud-heap of a pitch.

“It’s a different level now. Look at what Real did to Barcelona in the past week. They have the best players in the world.

“The Barcelona players tweeted about the atmosphere last year so that’s what Celtic bring to the competition. So it would be wonderful if they got Madrid.

“Last year was about as tough as it could have been for Celtic but knowing Brendan he will want to go in and take a few scalps.

“Last year was a real bonus but this year the expectation was higher.

“I don’t like picking targets. The first target was obviously to get to the Champions League.

“But I think the demand Brendan will be putting on the players would be to get out of the group stage.”

Barring a remarkable result in the second-leg against Astana in Kazakhstan next week, Celtic are set for a massive cash windfall for reaching the group stages.

And Bonner believes Rodgers should be looking to re-invest some of those millions in recruiting fresh faces to give the Hoops a better chance of progressing even further.

“But it’s the type of player that’s crucial.

“Brendan’s in the situation where he doesn’t want to add players just for the sake of it.

“He wants to find the right ones, not just from an ability point of view but also to fit into his philosophy and the way he wants the team to play.

“If you go and buy a big-name player, with a big price tag, he has to go straight into the team.

“Is that going to upset the environment a little bit? Who is he going to leave out?

“There are those two areas, central defence and up front.

“But who are we to tell Brendan that he has to go out and sign a centre-half?

“At this moment in time, everything has turned to gold for him.

“And he’s got that respect from the fans and everyone to say ‘we’re not going to question you’.”