SEAN MURDOCH insists he has moved on from the derby-day bust-up that dominated Dunfermline’s last clash with Falkirk – but he fully expects the fans to have longer memories this afternoon.

Protecting a 1-0 lead early in the second-half back in April, the Pars keeper was adjudged to have brought down Myles Hippolyte for a penalty that sparked the Bairns’ comeback in their 2-1 victory.

TV footage proved Hippolyte’s somersault out of the challenge had been a dive and he was subsequently banned for two games by the SFA. 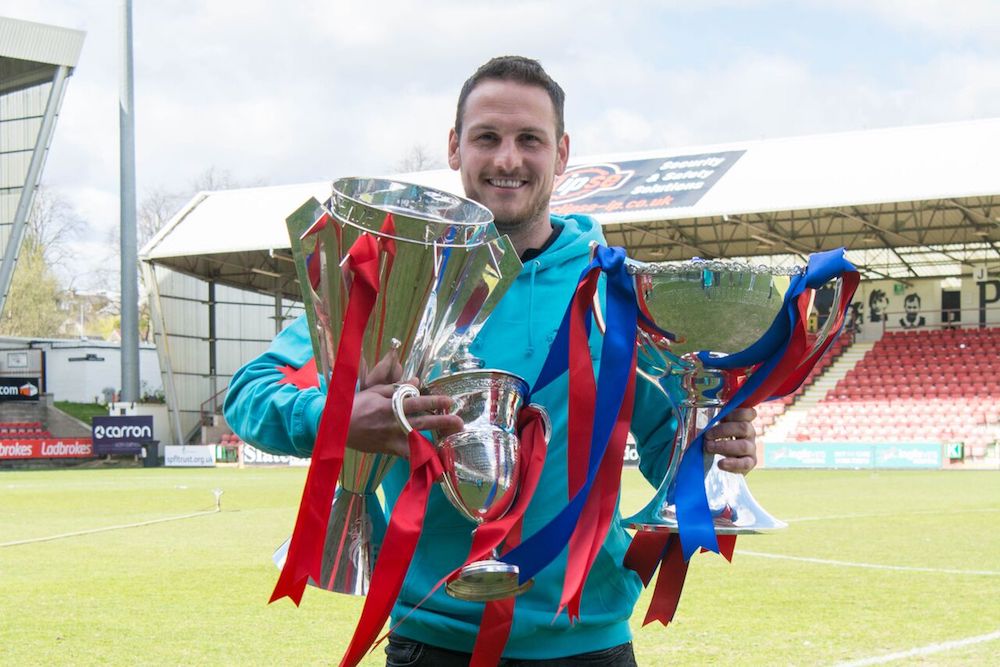 The incident sparked a war of words, with Murdoch accusing the Falkirk attacker of conning referee Gavin Duncan.

Dunfermline’s official Twitter feed also used a ‘diving’ emoji in posting a video of the penalty decision and Bairns boss Peter Houston replied by slamming the Fifers for ‘unprofessionalism’ and for ‘greeting like babies’.

However, Murdoch is adamant there will be no hangover from that explosive game when the teams square up again at East End Park this afternoon – at least as far as the players are concerned.

The former Hamilton Accies and Hibs goalie said: “In the last game we played against them last season the penalty was a big changer.

“It could even have changed our season, who knows?

“You get some decisions and others go against you. What comes around goes around.

“They were just unfortunate circumstances to lose in.

“Personally, it doesn’t affect me going into this game, it doesn’t give me any extra motivation.

“Maybe it will the fans, I think the fans will probably have a few things to say! 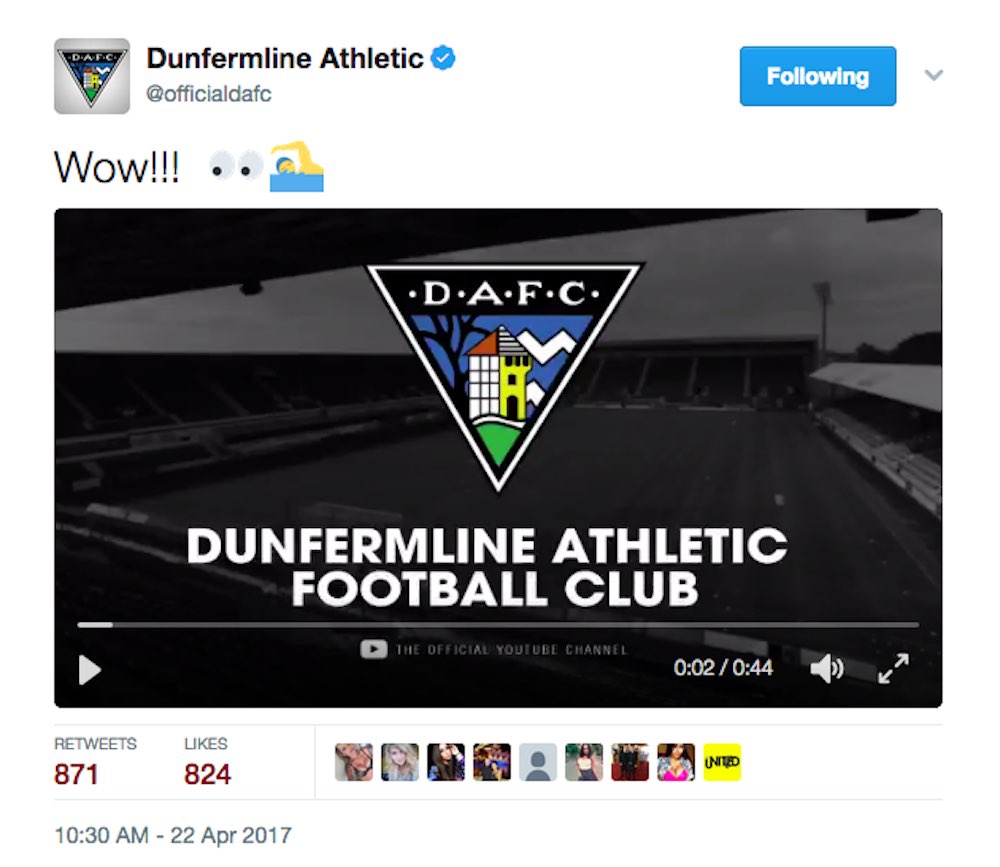 “But, for me, it won’t have any bearing on this one, not at all.

“It’s a game of football. If it had happened for us we would probably have been claiming for a penalty as well. It’s just one of those things.

“It’s a new season and new players on both teams, and hopefully we can go out and get the win.”

Dunfermline have been beaten just once in eight games so far this season, an embarrassing 6-0 hammering from Rangers at Ibrox in the Betfred Cup the only blip on an impressive start.

But they recovered instantly from that disappointment to rout Inverness Caley Thistle 5-1 in the league last weekend.

With 18 goals scored in just four home games so far this term, Murdoch is enjoying watching the action in front of him and, after taking just a point from four derbies last season, is hoping it all comes together again this afternoon.

The 31-year-old added: “It’s one for the fans, the derby day. The Falkirk fans will come through in their numbers and it will be a really good atmosphere.

“Hopefully we can get one over them. Our record last season was poor and we need to do better in these games.

“So, they’re big games and games you need to take something from, and we’ll definitely be going out there all guns blazing for the win.”