Jon Daly insists the new permanent Hearts head coach will inherit a squad that are back on track following his short spell in the dugout.

Interim head coach Daly still harbours hopes of being named as Ian Cathro’s successor having been included on a shortlist.

Former Hearts players Steven Pressley and Paul Hartley and ex-Nottingham Forest manager Billy Davies are also thought to be in the running, with the club expected to make an announcement this week. 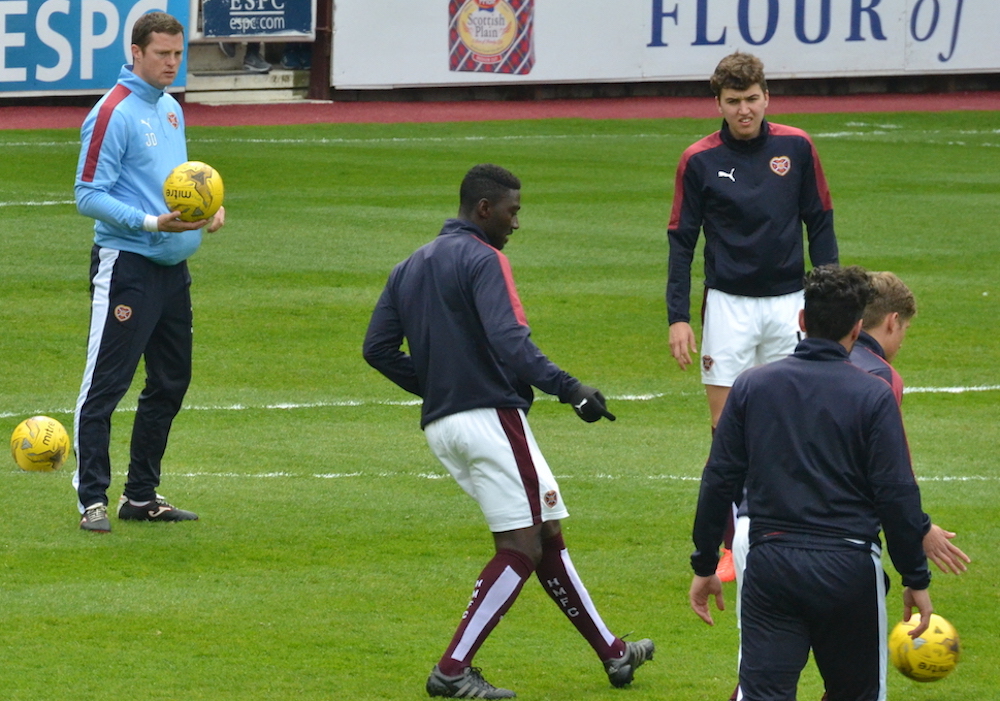 Cathro was sacked after masterminding only eight victories from 30 matches during his ill-fated eight-month spell in charge but Daly has helped restore the players’ confidence after bouncing back from an opening day Premiership loss at champions Celtic.

Hearts followed up last weekend’s win at Kilmarnock, their first league away victory since February, with a battling goal-less draw at Rangers on Saturday.

The Gorgie outfit travel to Motherwell this Saturday and former Rangers and Dundee United striker Daly, who claimed after the Ibrox win that the team was not fit enough under Cathro, insists the players are now in a better place.

He said: “I’m relatively happy with the start we’ve made to the season, you go into each game hoping to get three points but to have four points from those three difficult away fixtures, we’re quite happy.

“Whether it’s me or someone else, it’s something for them to build on and hopefully go into next weekend’s game and get three points.

“I’m delighted for the fans, they have supported us really well, last week was the same.

“For the fans it would have been clear to see that every player worked extremely hard against Rangers and gave everything for the shirt, which is the least we expect from them.

“From a defensive point of view, I thought it was really, really good. It was our second clean sheet in a row and we’re quite happy with that.”