THE Queen has been warned to wear a nose peg when she opens the Queensferry Crossing after a £2m project failed to control the stench coming from the Forth.

Fifers have complained for years about the river’s powerful pong and even joke “it wisnae me” as they cross the Forth Road Bridge.

Scottish Water have just completed an upgrade of the Dunfermline Waste Water Treatment Works in a bid to eradicate the stench – but locals say it has made little or no difference. 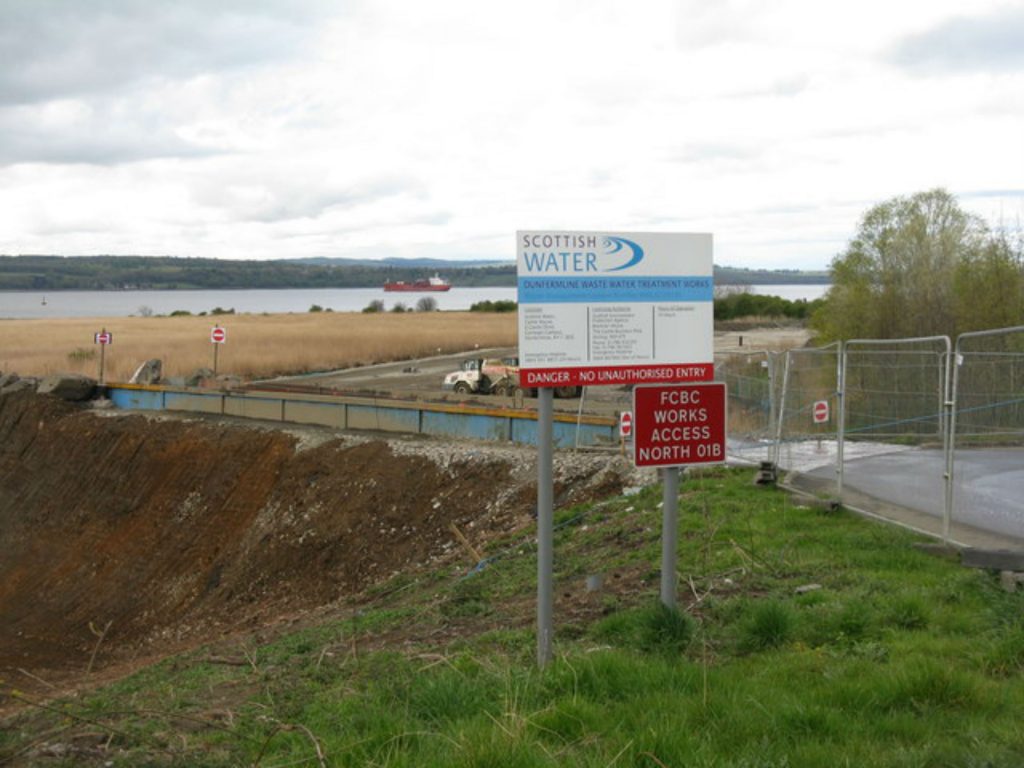 And with Her Majesty due to open the new Queensferry Crossing on 4 September it looks as if she’ll have to hold her nose during the grand opening.

The £2.2m project encompassed the design, supply and installation of a new sludge thickening system and housing it indoors.

But Vicky Wood, 44, a local business owner who lives in North Queensferry did not even realise the treatment works had been “improved”.

Asked what advice she would give the Queen on September 4 she said: “I would suggest a peg on the nose. 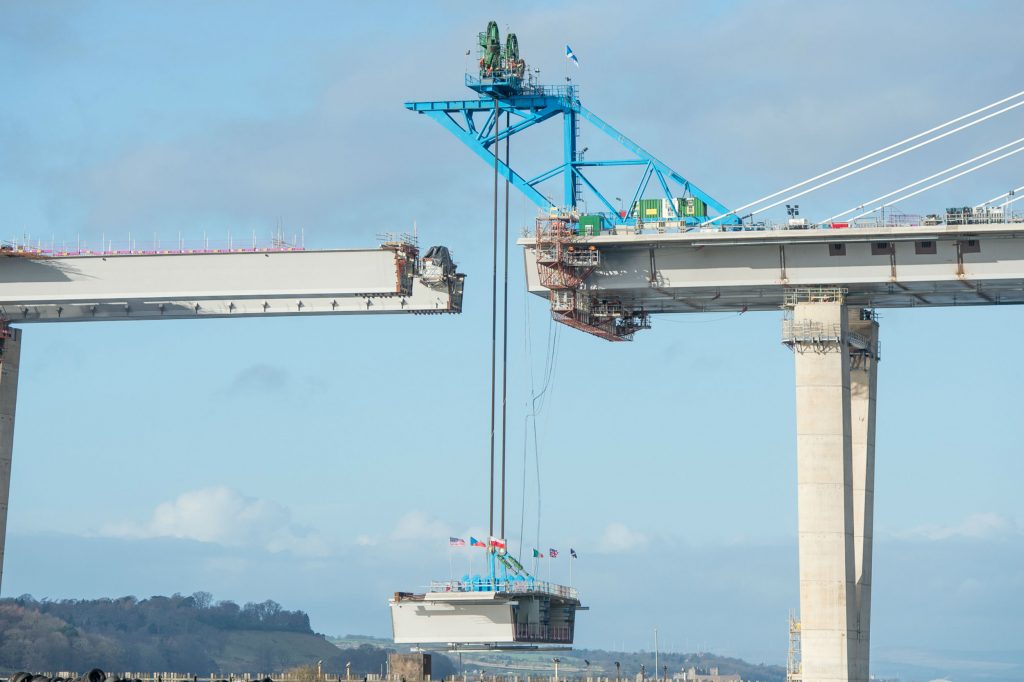 “I moved here eleven years ago, and when I was talking to a friend at the time she warned me about the smell, but I didn’t realise it was that bad until I moved here.

“I’m surprised that the work has been done – I was wondering when they were going to start.

“I just don’t understand why they can’t do anything about it.

“We always joke and say ‘It wasn’t me’ when we’re coming across, it’s that bad.

Jeanette Timmins, 52, a local resident and nurse, said: “It has not made a difference at all, you still have to keep the windows up in the car. I wouldn’t like to walk or cycle in that area.

“It’s even worse on a warm day, and it can depend on the direction of the wind too, as to how bad it is.”

As for the Queen she said: “If it’s not a warm day and the wind is heading in the right direction, I think she’ll be OK.”

A regular commuter on the existing Forth Road Bridge, who wishes to remain anonymous, said: “It is still absolutely horrendous.

“It has got slightly better, but not by much. I would say it’s a pongy mix between sewage and a rubbish site.”

Alex Rowley, MSP for Mid Scotland and Fife and Scottish Labour’s Deputy leader, has been trying to do something about the smell for over two years.

Speaking in 2015, he said: “People are very proud to be Fifers, and many pointed out that the first thing that hits you when you come over the bridge, depending on which way the wind blows, is this terrible stench.”