Yang Guang has been described as “feeling under the weather” and spent most of yesterday (tues) off-show, according to the zoo.

Staff declined to expand on the cause of the panda’s malaise but it might be linked to the fact Tian Tian is pregnant and expected to give birth at any time. 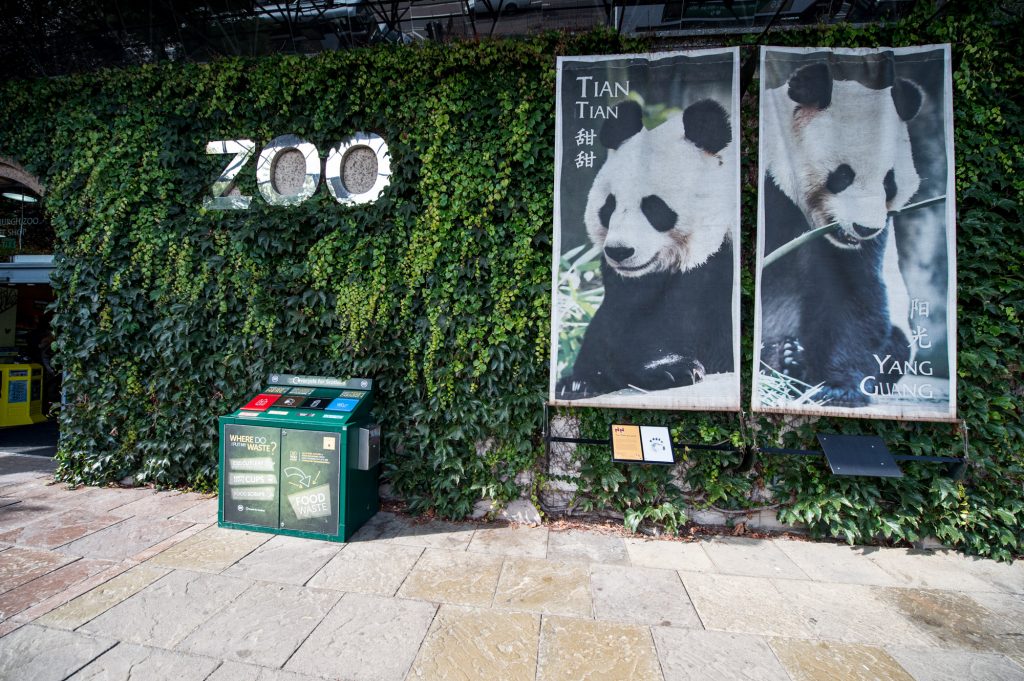 Couvade Syndrome is the medical term for a sympathetic pregnancy in which male partners experience the same symptoms as expectant mothers, including sickness.

Visitors complained yesterday that the panda enclosure appeared to be completely closed off despite the zoo continuing to take bookings.

A spokeswoman from RZSS Edinburgh Zoo said on Facebook: “The outdoor viewing area of the giant panda enclosure has been open to the public all day, with Tian Tian able to move freely between her indoor and outdoor areas as normal.” 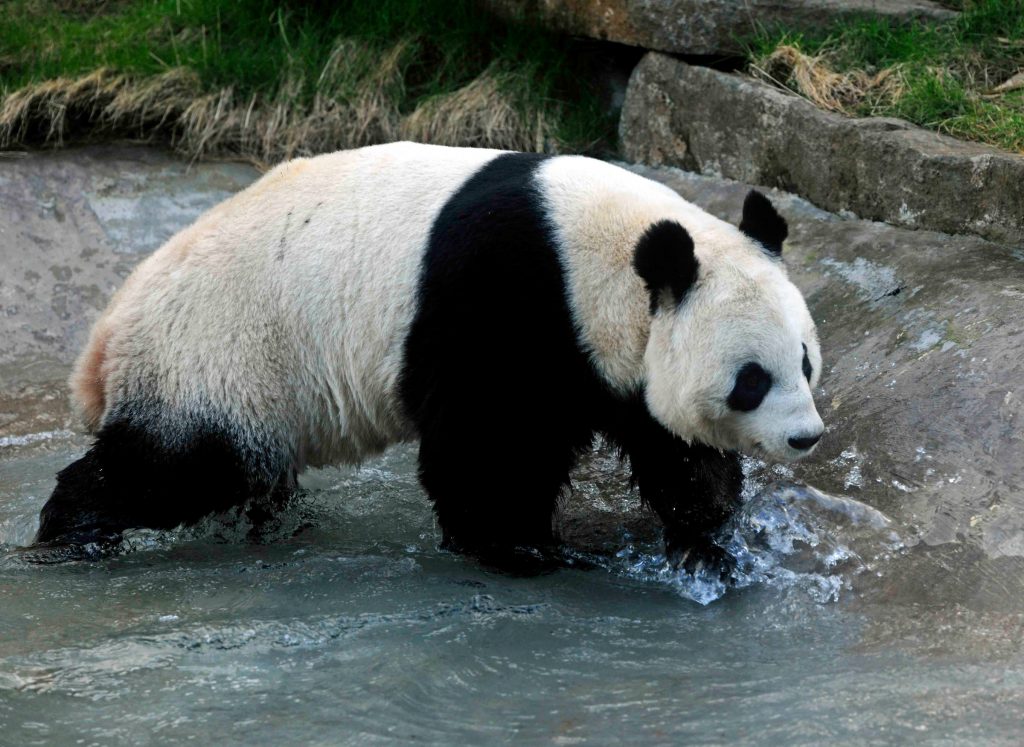 The spokeswoman added: “Yang Guang was off-show as he was feeling a little under the weather but now has full access to his outdoor area.”

Whatever the reason for Yang Guang’s no-show, some visitors took to social media to express their disappointment at not getting a glimpse of the famous pair.

Sparking the zoo’s response, Peter Danks, complained on the Zoo’s Facebook page yesterday writing: “If you are going to see the pandas make sure you take your four leaf clover and wait until a blue moon.

“Two separate trips at nine hour drive a go. Main reason for going to see the giant pandas. Both times locked in.”

After reading the zoo’s explanation, Peter insisted: “Gates were actually locked because they were not allowing people in, saying he needed peace and quiet for the morning.

“Still got told same thing at 1-1:30, Yang Guang locked in indoor enclosure and Zoo Keepers would keep an eye on him and make a decision on whether to give him outdoor access.

“At this point we were allowed through only to look at the information. Was told Tian Tian rarely makes an appearance and with it being breeding season she wouldn’t be visible.”

Another angry visitor, Hannah Whitford, wrote: “We got tickets for the 11am viewing and were told it was closed.

“Started queuing at 3:30pm to be told that people with tickets for the later times would get priority so we had to stand at the back and wait until those people had entered then we could go in.

“We got into the viewing area at 4pm and was crammed in to see nothing but an empty viewing area.”

Visitors also suggested the end-of-festival fireworks on Monday night could be the culprit.

Animal lover, Dot Thompson, also shared images of her visit online but wrote: “Not a panda to be seen…. traumatised by Monday’s fireworks. Never mind.”

Edinburgh Zoo bosses officially confirmed that Tian Tian is pregnant last Friday after emails obtained through a freedom of information request, between themselves and the Scottish Government, revealed the exciting news.

Tian Tian had previously given birth to twins in China but all previous attempts to produce a cub at Edinburgh Zoo have failed.

If a cub is born in Edinburgh, it has been estimated the new arrival could bring £30 million to the economy from visitors flocking to the capital to catch a glimpse of the newborn.

However, it is understood that the cub would be returned back to China when it reaches the age of two.