AN island at the centre of a murder that shocked 1960s Scotland has been sold for “significantly” over the £325,000 asking price.

Little Ross island just south of Kirkcudbright, Dumfries and Galloway, became notorious after a lighthouse keeper shot dead a colleague there in 1960.

The island, which covers 29 acres, is infamous enough to have attracted UK wide and international interest when it was put up for sale earlier this year. 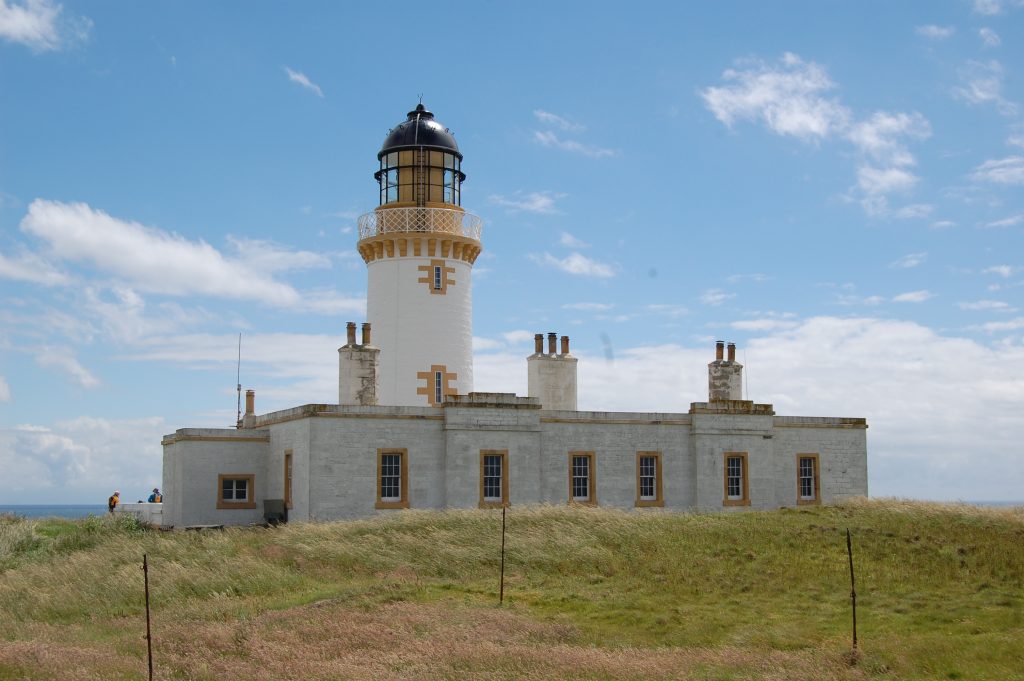 The stunning property sale includes a B-listed six bedroom cottage – where the murder took place – and courtyard. The lighthouse tower, which is now automated and still in use, is not included.

The tower, designed by Alan Stevenson, was built in 1843 to close the gap between other lighthouses at the Mull of Galloway and Southerness and remained manned until the infamous murder over a century later.

It is now owned and managed by the Commissioners for Northern Lighthouses who make regular maintenance visits to the property throughout the year.

The light from the tower was hailed by William Thomson, later Lord Kelvin, as being along with Buchan Ness and the Rhinns of Islay as “undoubtedly the three best revolving lights in the world”. 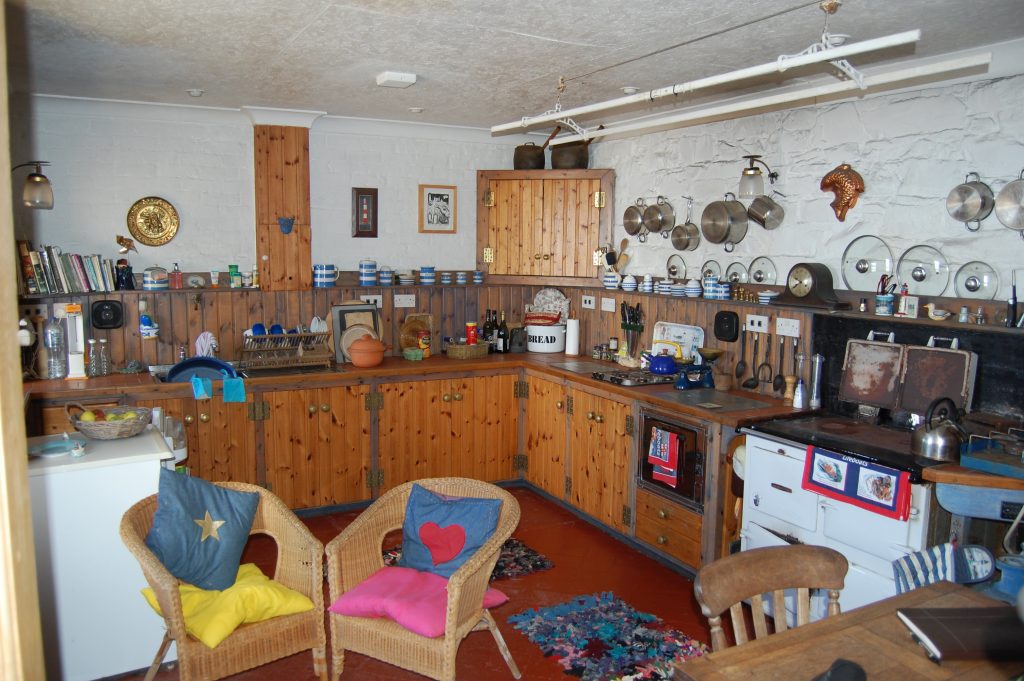 However Little Ross is best known for hitting the headlines 57 years ago after lighthouse keeper Hugh Clark was found dead on the island.

Mr Clark was found dead in his bed on Thursday 18th August 1960, by the secretary of the local RNLI and his son David Collin who arrived on the island to eat lunch and have a walk.

Mr Collin and his father discovered the body of the lighthouse keeper “tucked up in his bed” with a towel partially covering his head.

When Mr Clark’s body was examined it was reported that a bullet fell out of his left eye-socket.

A natiowide manhunt was launched for the lighthouse keeper’s assistant Robert Dickson, 24 at the time, who had shot Mr Clark at close range with a .22 rifle.

He was later found guilty of his murder and was initially sentenced to hang for the murder, but his punishment was later changed to life imprisonment. Dickson, who pleaded insanity at his trial, took his own life in jail two years later.

The two keepers’ cottages, including the one in which Mr Clark’s body was discovered, have since been combined into the one large six-bedroom cottage.

The new owner of the property will only be able to access the island via private boat or helicopter.

The off-the-grid home also has its very own power supply drawn from solar panels and a small wind turbine.

The selling agents previously described it as a once-in-a-lifetime opportunity which offers an alternative lifestyle or holiday retreat.

According to the estate agent Galbraith, there had been over a dozen offers for the scenic island.

David Corrie Senior Associate at Galbraith said: “Following an intensive marketing campaign by Galbraith Castle Douglas, yielding UK wide and international interest, a dozen offers were received at closing date with an offer agreed in excess of the asking price.”