Man, 88, attacked in own home by gang who stole chain he’d worn for 60 years

AN 88-year-old man was attacked in his home, pinned down, and had a chain he had worn for 60 years stolen.

The assault and robbery, which has been revealed by his family on social media, happened in Leith, Edinburgh, last night (tues).

At least two members of the gang are women and one of the females removed the chain from the victim while other attackers sat on his legs. 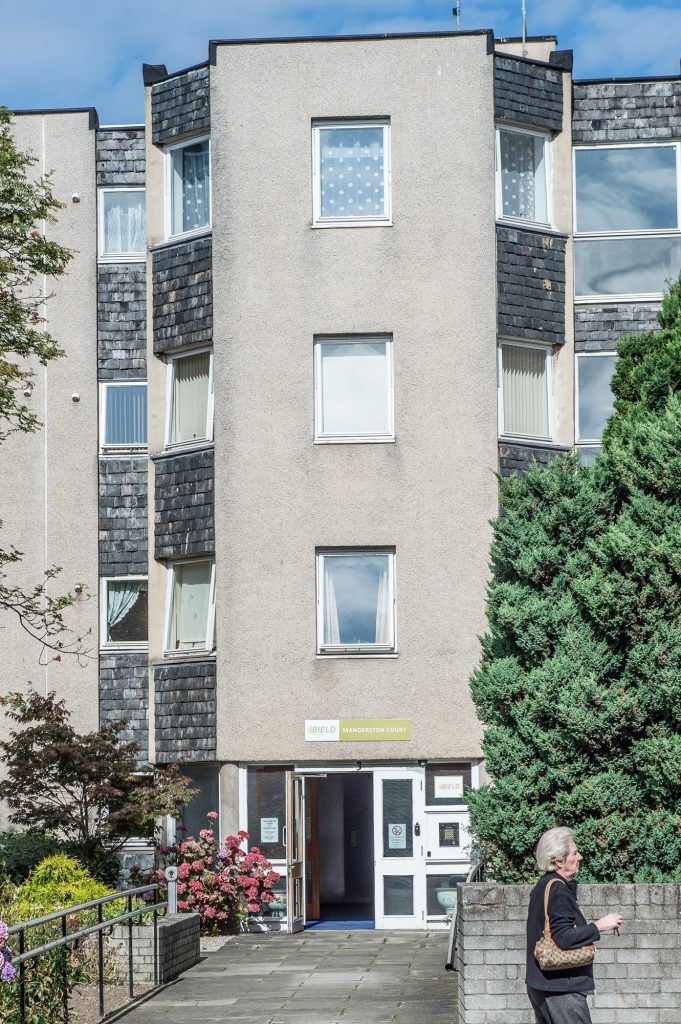 A member of the victim’s family, writing on Facebook, said: “Father-in-law robbed and assaulted in his own flat in Leith, held down, and chain he had been wearing round his neck for 60 years was removed by one of the women.

The family member added: “Thanks for being concerned. Father-in-law a bit shaken by this. Father-in-law OK. Can’t believe someone would steal his chain.

“It shows you when people are desperate for cash they will sink so low.”

The disturbing post was met with support from the local community who were outraged to hear about the incident. 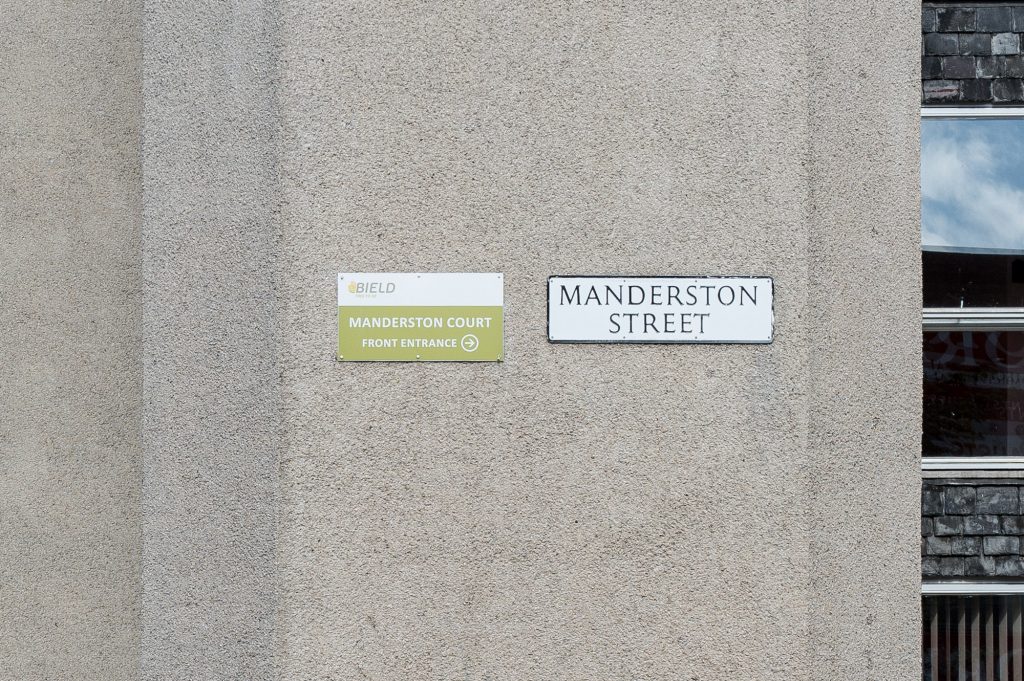 One local wrote: “Probably junkies but to attack an old man they must’ve been watching him.

“And women involved too, what’s the world coming too. Hope your dad’s OK. Probably never find out who the scum were.”

And one local wrote: “That’s so sad. Absolute cowards picking on an old man. He will need plenty of support.

“Such a hard thing to get over being violated like that. Fingers crossed they get caught and dealt with.”

Several angry Scots have asked the family to share photographs of the chain so local pawn shops can keep an eye out for it being brought in by the thieves.

A number of businesses in Leith have also been targeted by robbers this year.

In May a member of staff at the amusement arcade, Cashino was threatened with a meat cleaver by a robber who ran of with thousands of pounds.

In the same month, on the same street, two Scotmid workers were threatened by an armed robber who managed to steal a four-figure sum of money.

The gold Maltese cross on a gold chain has since been trace however it is unknown whether it was returned or dumped afterwards.

A Police Scotland spokesman said: “Police in Edinburgh are investigating following an assault and robbery in the Leith area of the city.

“The incident happened sometime between 9.30 p.m. and 10 p.m. on Monday 28th August within an address in Manderston Street.

“An 88-year-old man sustained minor injuries and was robbed of a gold pendant chain by two women who entered his home.

“Officers have since recovered the pendant and inquiries are ongoing to trace the suspect.

“Anyone with information is asked to come forward.”

It has emerged that the incident happened in a sheltered housing development located on Manderston Road, Leith.

It is unknown how the two female attackers managed to get into the pensioner’s home as the building operates a secure entry system and 24 hour emergency response service.

Workers from businesses across the road from the development said they noticed two police officers outside the building at around 8.30am yesterday morning.

A Bield Spokesperson said: “We are appalled at the incident that took place at Manderston Court this week.

“Our thoughts are with the tenant at this difficult time and we are doing everything we can to support them and to assist the police with their investigations.

“We hope whoever is responsible is caught and prosecuted as quickly as possible.”