A GOTHIC villa complete with a 50ft “castellated tower” is for sale in a modest street of two-storey, semi-detached homes.

The B-listed fairytale property, complete with battlements and arrow slits, is on the market for £220,000 – in an area where the average property costs just £65,000.

A spiral staircase leads to the top of the tower, from which 360-degree views of the city – including neighbours – can be enjoyed.

The 1830 property, also features its own mature and well maintained private gardens.

The tower, which is said to be haunted by a maid who lived and died there, was built for the merchant owner to watch for ships containing his goods arriving on the Clyde.

According to the sellers Purple Bricks, the home has been “carefully and sympathetically maintained by the present owner”.

The brochure states: “A truly unique opportunity to acquire this “B”listed character home offering stunning accommodation in this stand-out property. 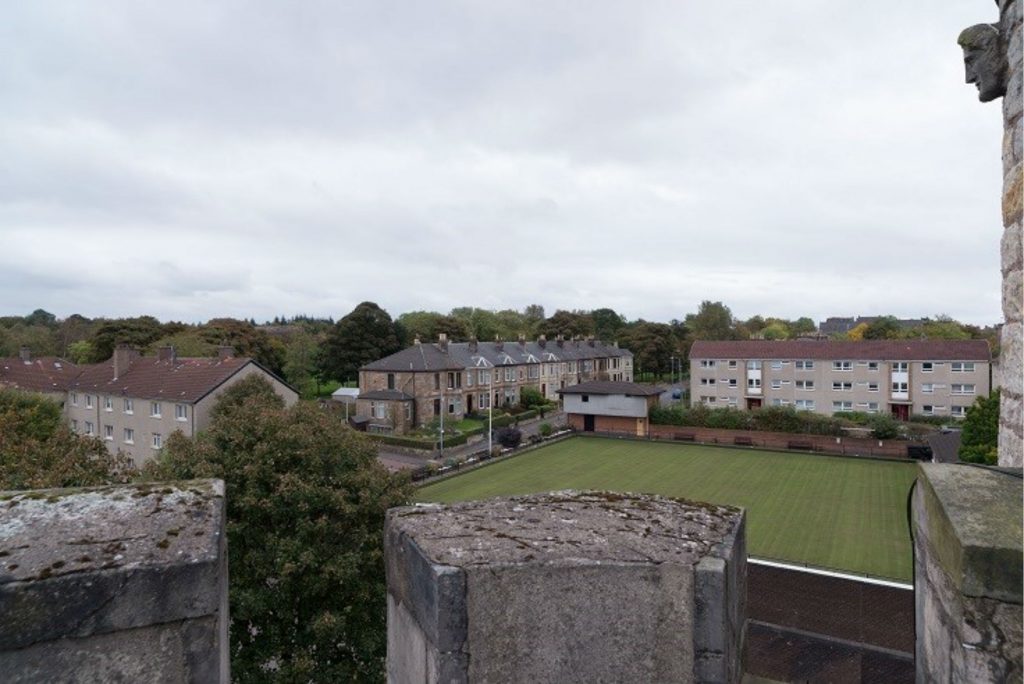 “Originally built in the early 19th century in the style of David Hamilton, this gothic villa with castellated tower has a fascinating history and the property is truly one of the most interesting and unforgettable homes introduced recently to the Glasgow market and we would thoroughly recommend an early viewing to truly appreciate its character and appeal.

“The Castellated Tower which is accessed by a spiral staircase gives stunning panoramic 360 degree views of all parts of Glasgow and beyond.

“The Tower has round -headed bipartites, some with hood- moulds and slits.”

They added: “The property sits within its own mature and well maintained private gardens with driveways at either side of the home and good sized garage provide ample off street parking. 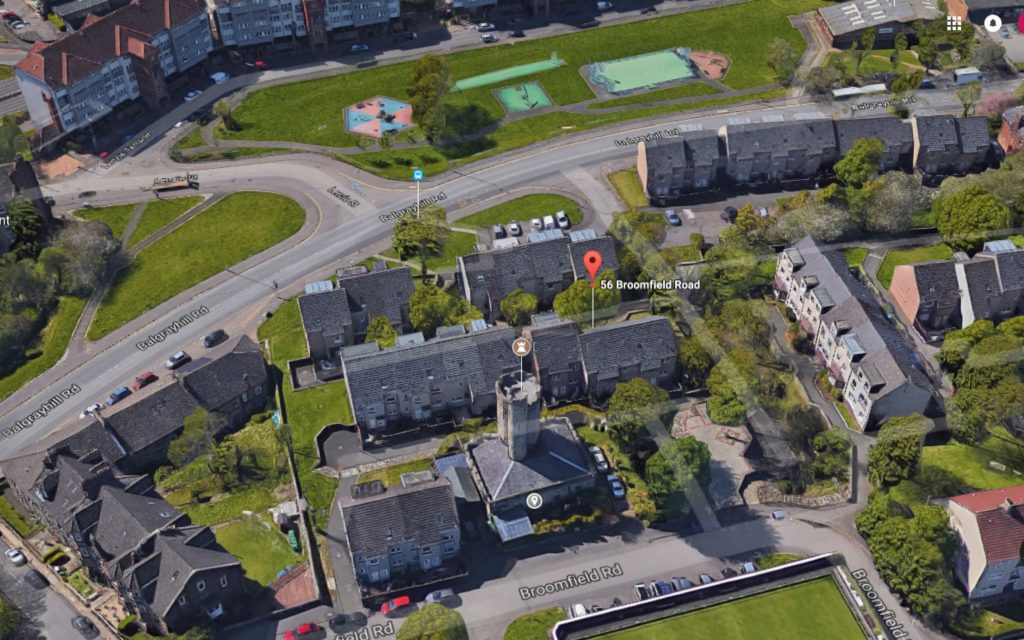 “It has been carefully and sympathetically maintained by the present owners and its internal presentation truly reflects the character and ambience of the home.”

The home was built in around 1830 in the style of achitect David Hamilton who designed the notable Nelson Monument in Glasgow city centre.

According to the website British Listed Buildings, the home was built for Duncan of Mosesfield for whom Hamilton had worked before.