A KEEPER at Edinburgh Zoo is being urgently investigated over social media posts which called police “dirty pigs” and discussed the sexual attraction of rhinos.

Posts on Ondrej Sekera’s page also discussed nailing Jesus back to the cross “where he belongs”.

Mr Sekera, who regards himself as exploring the limits of free speech, is under investigation by the zoo after they received a screenshot of his social media profile.

The keeper, originally from Prague, Czech Republic, has worked at the zoo since December 2014. 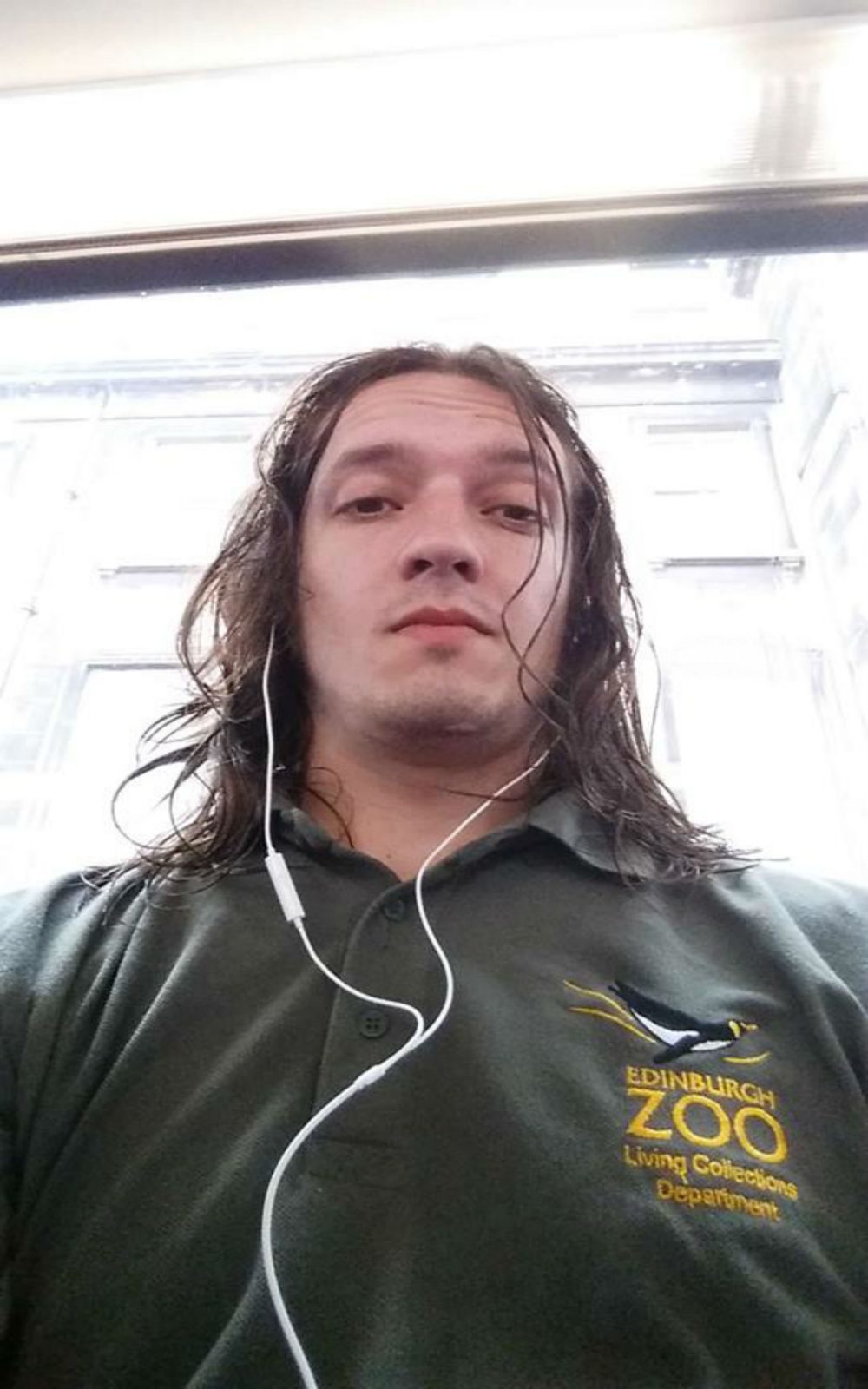 Mr Sekera, who has a masters degree in wildlife management and conservation, got into trouble over comment on a viral video of a police officer dancing.

A screenshot of his Facebook page, sent to the zoo’s Facebook page on Monday, showed the words: “‘Oh look, that pig that pepper-sprayed us on G8 demo couple years ago and beaten up our friend is such a good dancer!’.

“Wake up people, it is still a dirty pig that would brutalise you if given the order.”

The zoo replied on Tuesday: “Thanks for bringing this to our attention. We take staff conduct incredibly seriously and will be looking into this as a matter of urgency.” 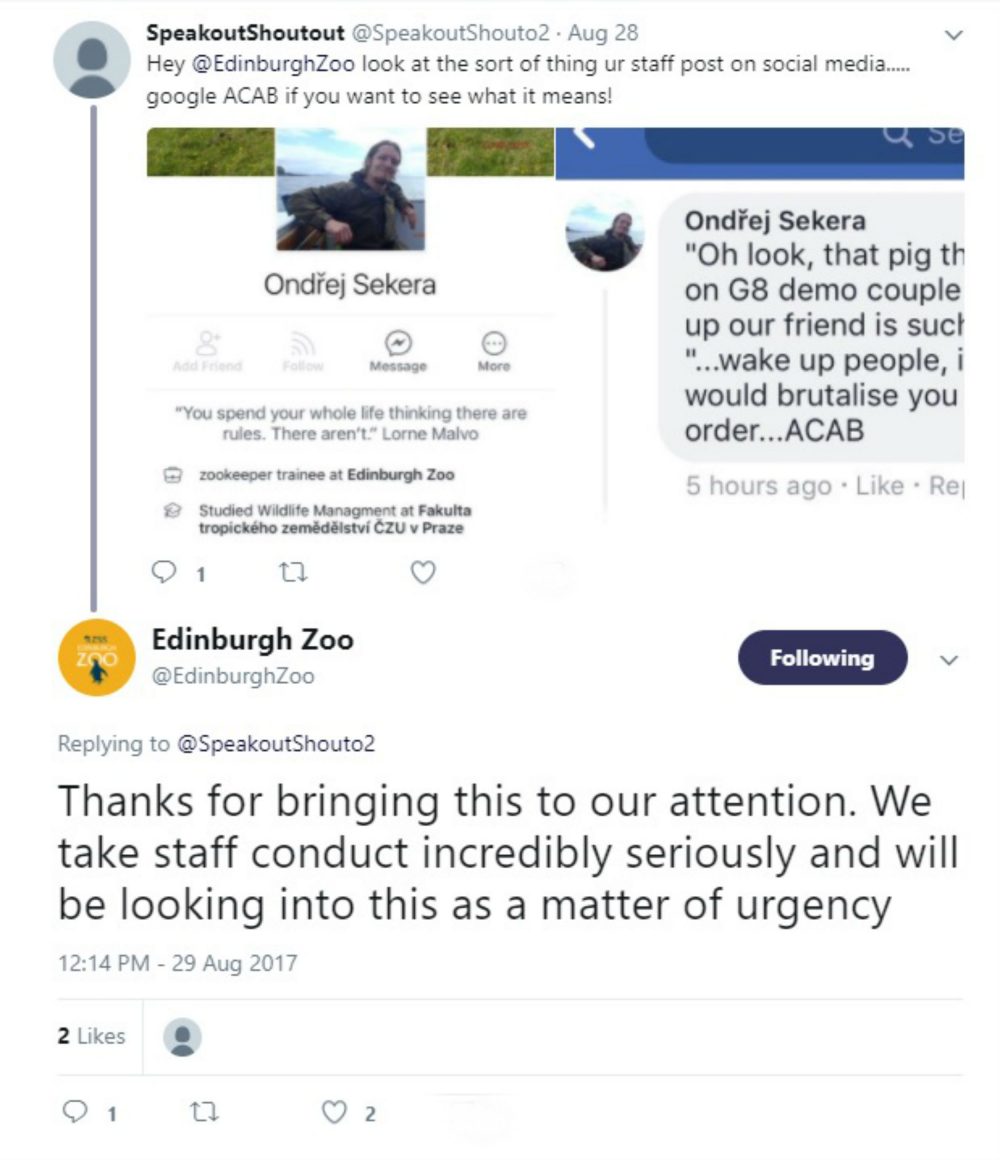 But Mr Sekera, who lives in Dalkeith, Midlothian, revealed on Wednesday: “There was quite a lot of people reporting me in, or at least they said they would do it. I’m still waiting to be called for a chat with my manager, but it’s been two days and so far nothing.”

Yesterday, Mr Sekera repeated that he had “got away” with the outburst.

The post on Crusty Travellers: Rationalist Dissident Faction, stated: “I have a practical question considering freedom of speech and it’s limitations in this country.

“I’ve already found out that it’s ok to publicly call our brave police officers dirty pigs and get away with it at work even after being reported by several people.

“I want to take it one level further. 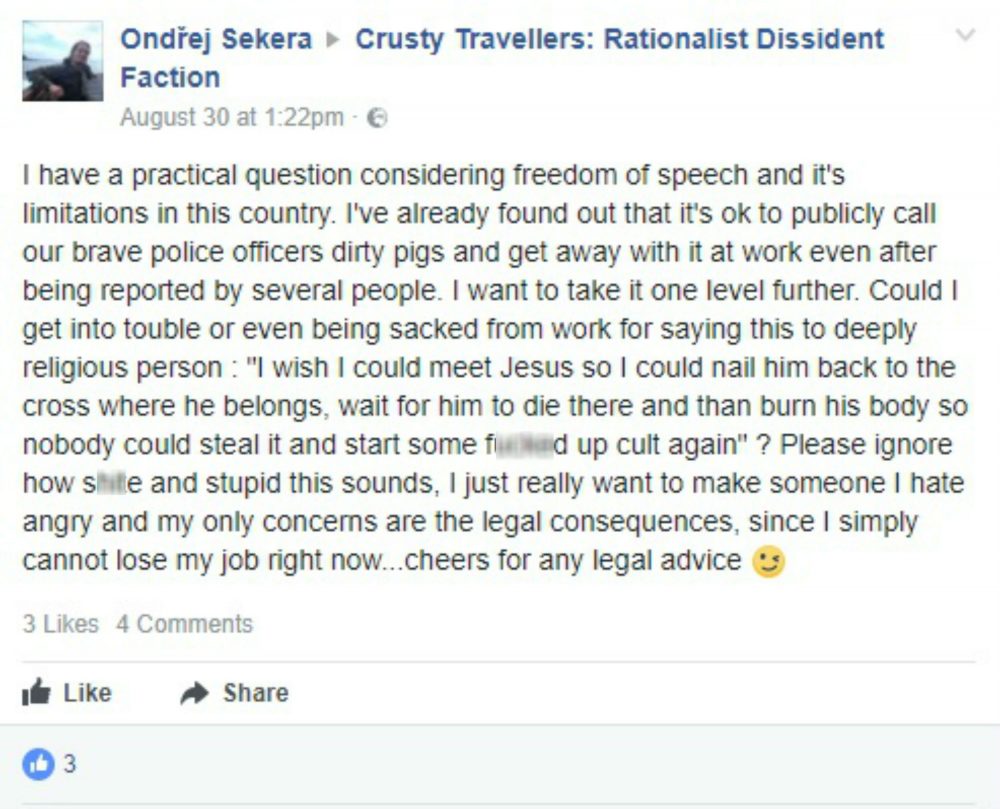 “Could I get into trouble or even being sacked from work for saying this to deeply religious person: ‘I wish I could meet Jesus so I could nail him back to the cross where he belongs, wait for him to die there and than burn his body so nobody could steal it and start some f***** up cult again’?”

The post on his page stated: “I’ve just noticed that I’m in this group and I want to ask if I’m allowed to stay here when I believe rhino horn will make my d*** harder?

“Actually, not just the horn, but a whole rhino. Rhinos are such sexy beasts…” 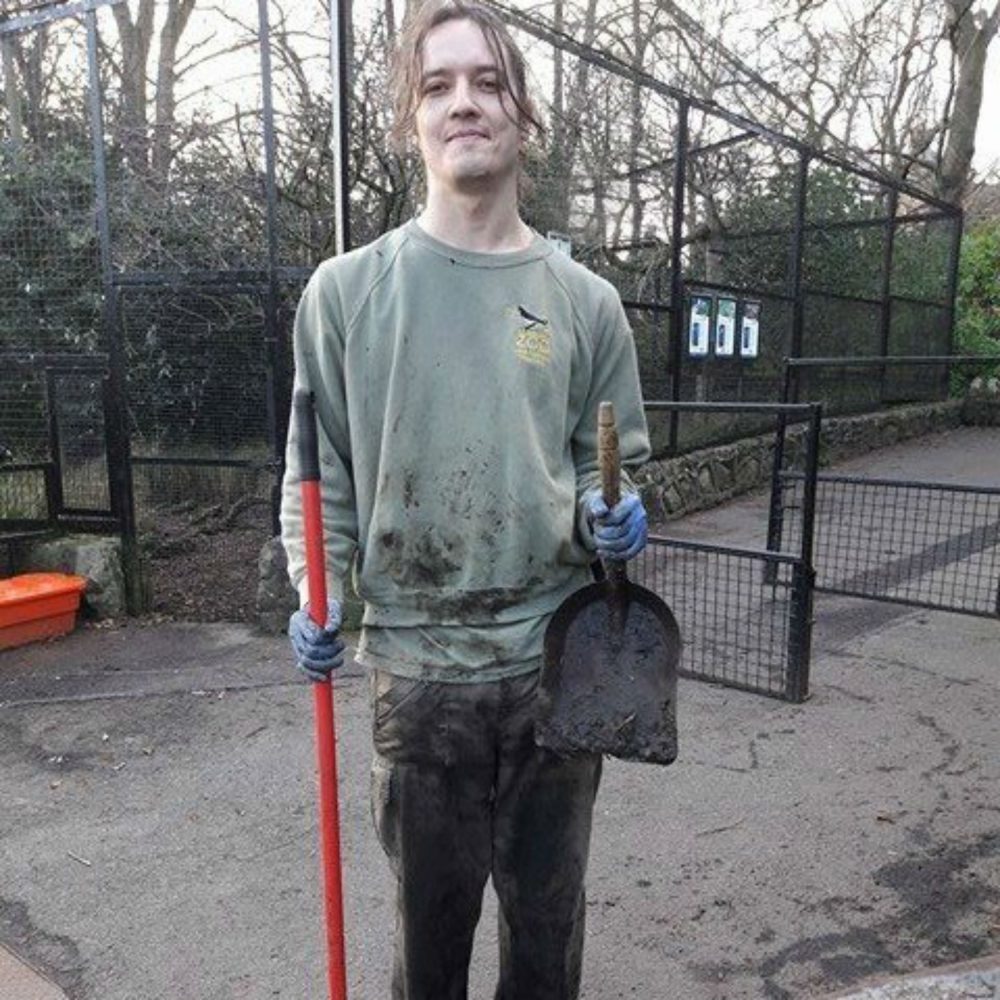 The Facebook page contains hundreds of pictures, as well as videos, of animals, many of which appeared to have been photographed at his place of work.

A picture of Mr Sekera in his zoo uniform suggests he works in the living collections department.

A spokeswoman for the zoo said: “Whilst we cannot comment on individual cases as HR records are confidential, we take any allegations of misconduct very seriously.

“We hold our staff to very high standards, as befits a leading family attraction and conservation society.” 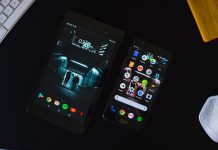 The BMJ have detected privacy issues with health apps