SCOTLAND legend Willie Miller has warned the Tartan Army not to book their trips to Russia just yet.

The former Aberdeen defender has been thrilled with the way Gordon Strachan’s side have rekindled the nation’s hopes of making it to a first major tournament in 20 years.

However, he insists the Scots have done the easy bit by defeating Lithuania and Malta – two teams he regards as providing ‘poor quality’ opposition. 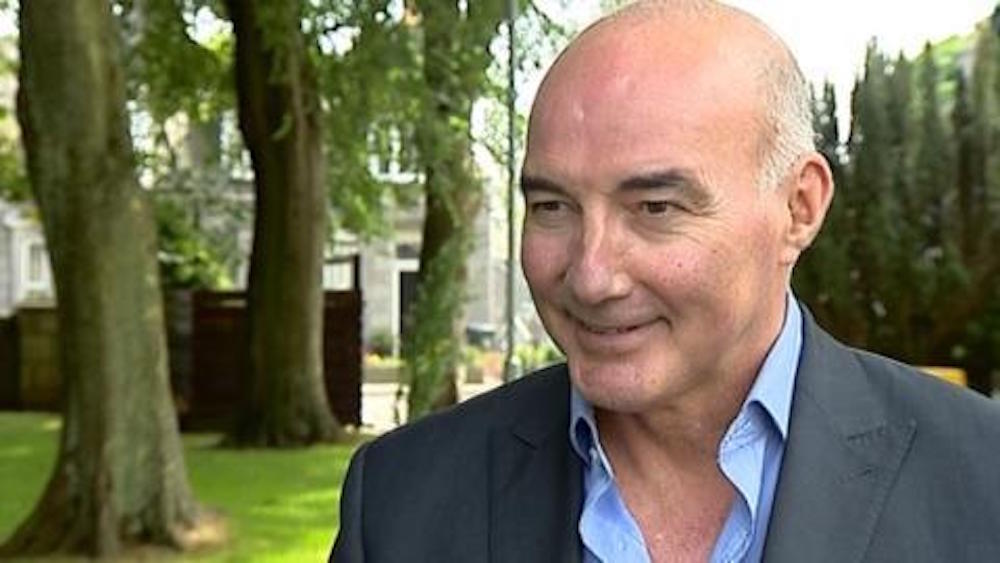 And he fears the challenge provided by Slovakia and Slovenia in the key double-header next month will need to bring out the very best in Scott Brown and his team-mates if they are to have any chance of landing a play-off berth for next year’s World Cup finals.

Miller said: “The opposition was poor quality. These two games were the easy part of the four games. Now you’ve got the real competition, I think, in Slovakia and Slovenia.

“That is where we are going to be judged.

“We’ve got ourselves into this position, where we didn’t think we had a chance of qualification and now resurrected that by playing the two worst teams in the group, and we’ve now got two very decent teams.

“They’ll believe they can finish second, there’s no doubt about that – particularly Slovakia.

“We’ve resurrected it, we’ve got ourselves into a position where there’s hope, but I still think that’s all we’ve got – a bit of hope.

“We need two top-quality performances against Slovakia and Slovenia if we’ve to have any chance of going to Russia.”

After many feared the dream of reaching the finals was over a long time ago, back-to-back wins have set up a grandstand finish in Group F.

Just a solitary point separates Slovakia in second from Slovenia and Scotland in third and fourth, and Miller hopes the national team are not left ruing substandard displays earlier in the campaign.

He added on BBC Scotland: “They’re huge games now and in football that’s where you want to be, playing in important games, in vital games.

“We could still have made it a lot easier for ourselves to qualify, if we had done the business, particularly here against Lithuania.

“But the most important thing is you’re there and it’s now down to Gordon and the players to produce a performance at the very highest level, particularly in the first game.

“And then hope for the second one.”