“What a plonker!” Ricky Hatton swaps Roller for Robin Reliant in hilarious clip.

RICKY Hatton filmed a joke worthy of Only Fools and Horses by pretending to get into his Rolls Royce – and driving off in Del Boy’s Robin Reliant.

The boxing legend is seen leaving a gym and heading towards his £374,000 luxury car.

After leaving the gym, thought to be in Manchester, on Wednesday night last week Hatton is seen turning to the camera and saying: “Tough day in the gym with the lads. Off home now to put my feet up.”

Giving a thumbs up to the camera, the “Hitman” is then seen walking over to the stunning black and silver Rolls Royce Phantom with his gym bag over his shoulder.

An engine can be heard revving up and the tiny, pale yellow Robin Reliant emerges from behind the gleaming luxury motor. 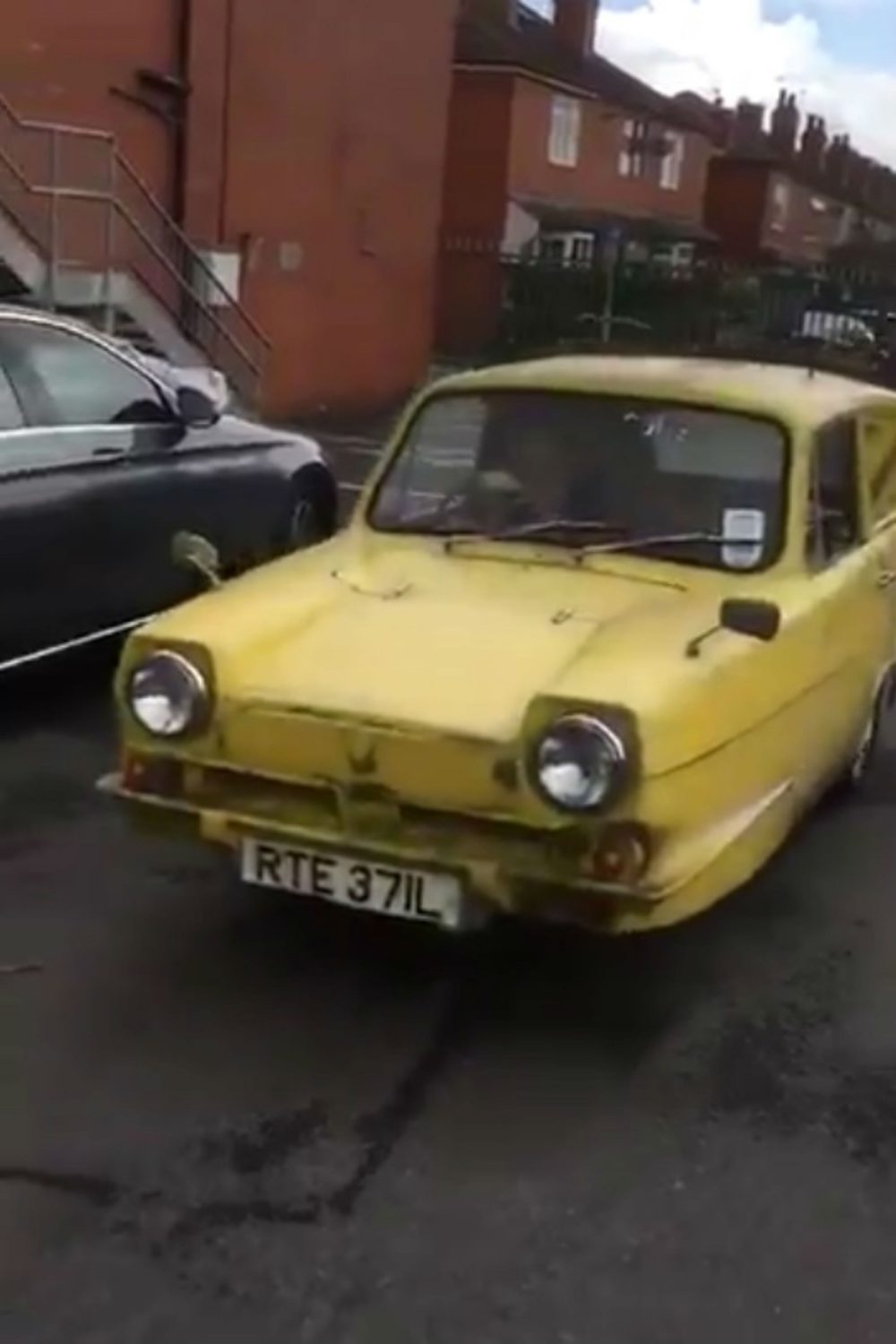 Tweeiting the clip, Hatton wrote: “First day back at work after my hols in Tenerife. Good day in the gym with the lads and now off home #WhatAPlonker”

Currently the amusing footage has been retweeted by more than 13,000 social media users and liked by over 31,000, whilst other Twitter users have also commented on the clip, including celebrities.

World renowned commentator and annoucer Michael Buffer? wrote: “Is Ricky winding us up with that car? I thought he was going for the Rollie! WTF? Oh well, ya can’t but still love the HIT MAN!”