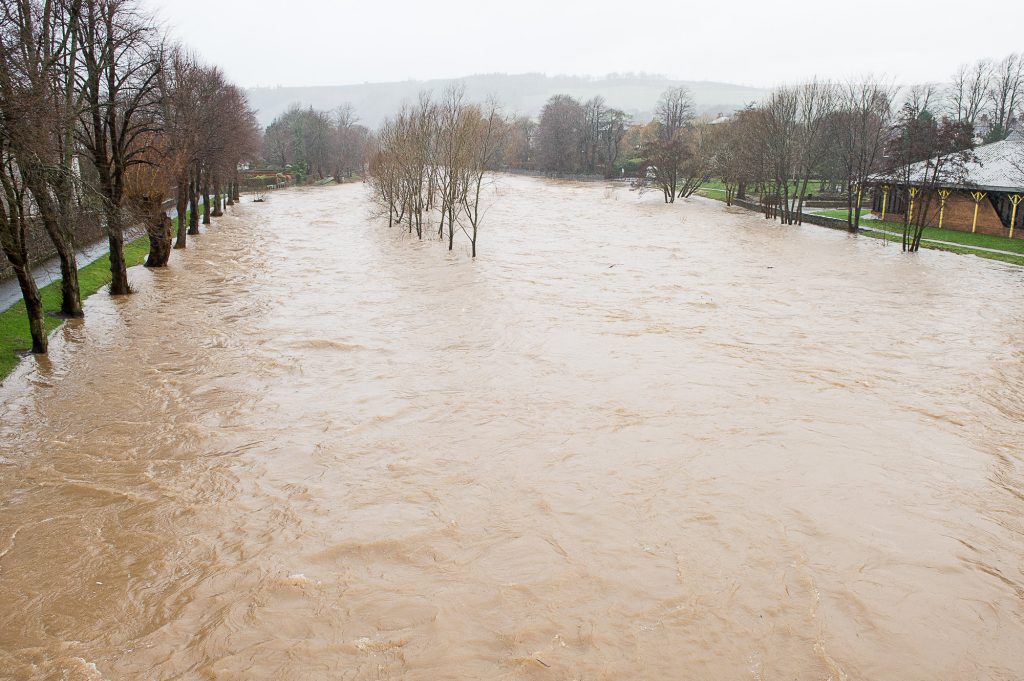 Deforestation has had, and continues to have, a dramatic ecological impact. And a significant amount of this impact has been traced to flooding. In light of the devastating floods that have wrought havoc across the Americas in recent weeks, this relationship between deforestation and flooding has been brought into sharper focus.

For starters, it is safe to say that deforestation does have a causal relationship with flooding, and this manifests itself in a number of different ways – both direct and indirect. The two most direct ways deforestation exacerbates the effect of flooding is by increasing both the speed and amount of surface run-off as well as decreasing the amount of rainfall that is intercepted. The methods by which both of these processes take place is to do with the mechanisms by which plants take in water and get rid of water.

Trees need water for photosynthesis, so it is in their best interests to absorb as much water as possible. This happens by absorption through their roots. A majority of this water is used up in the process of photosynthesis, but the water that isn’t used up, travels to the underside of leaves, where it is lost to the atmosphere by evaporation. This process also happens unintentionally, when falling rain lands on their leaves, where it eventually evaporates from.

The health of soil is also dependent on the existence of trees. When deforestation takes place, the top layer of soil can be dislodged – this is also known as soil erosion. When the top layer of soil is unstable, it is unable to retain any of the water that falls on it, resulting in increased surface run-off, which, in turn, increases the risk of flooding.

Deforestation has also increased the risk of flooding indirectly. When trees are removed from the planet, so too, is their capacity to take in carbon dioxide. Carbon dioxide is the gas that continues to accumulate in the Earth’s stratosphere to form the ozone layer, which is essentially the reason the globe is getting warmer every year. Increasing temperatures have facilitated the melting of the polar ice cap that, in turn, causes rising sea levels. The higher sea levels are, the greater the risk of river banks overflowing, and flooding. If you think your own home is at risk of flooding, a waste water pump possesses the capacity to remove any floodwater that does get into your home.

In summary then, it is understandable to associate deforestation with flooding. In the absence of trees, interception of rainfall, as well as uptake of groundwater, is dramatically reduced. Alongside the more obvious parallels between deforestation and flooding, are the more indirect effects also. Deforestation is a very real contributor to global warming – and, by proxy, it is a contributor to rising water levels and increased flooding.