AN adorable West Highland Terrier is addicted to opera – lifting back his head and howling whenever he hears the music.

The “poochini” called Toby has won thousands of online admirers with his musical performances.

His favourite is The Magic Flute by Mozart and one video shows Toby in a van on the motorway “singing” along, as the human occupants erupt with laughter.

Another video shows Toby relaxing at home as opera plays on the TV in the background.
As soon as the soprano starts, Toby adds his unique vocal style to the mix.

Owner David Markey, from Kilmarnock, East Ayrshire, said sopranos are most likely to set Toby off.

The 27-year-old window fitter said: “He likes anything with a high-pitched voice more or less. He’s done it all his life and we always play opera music in the house so we can hear him sing!”

Posting the video online David’s friend Max wrote: “Dugs are tremendous”with a caption over the video saying “on yerself son” 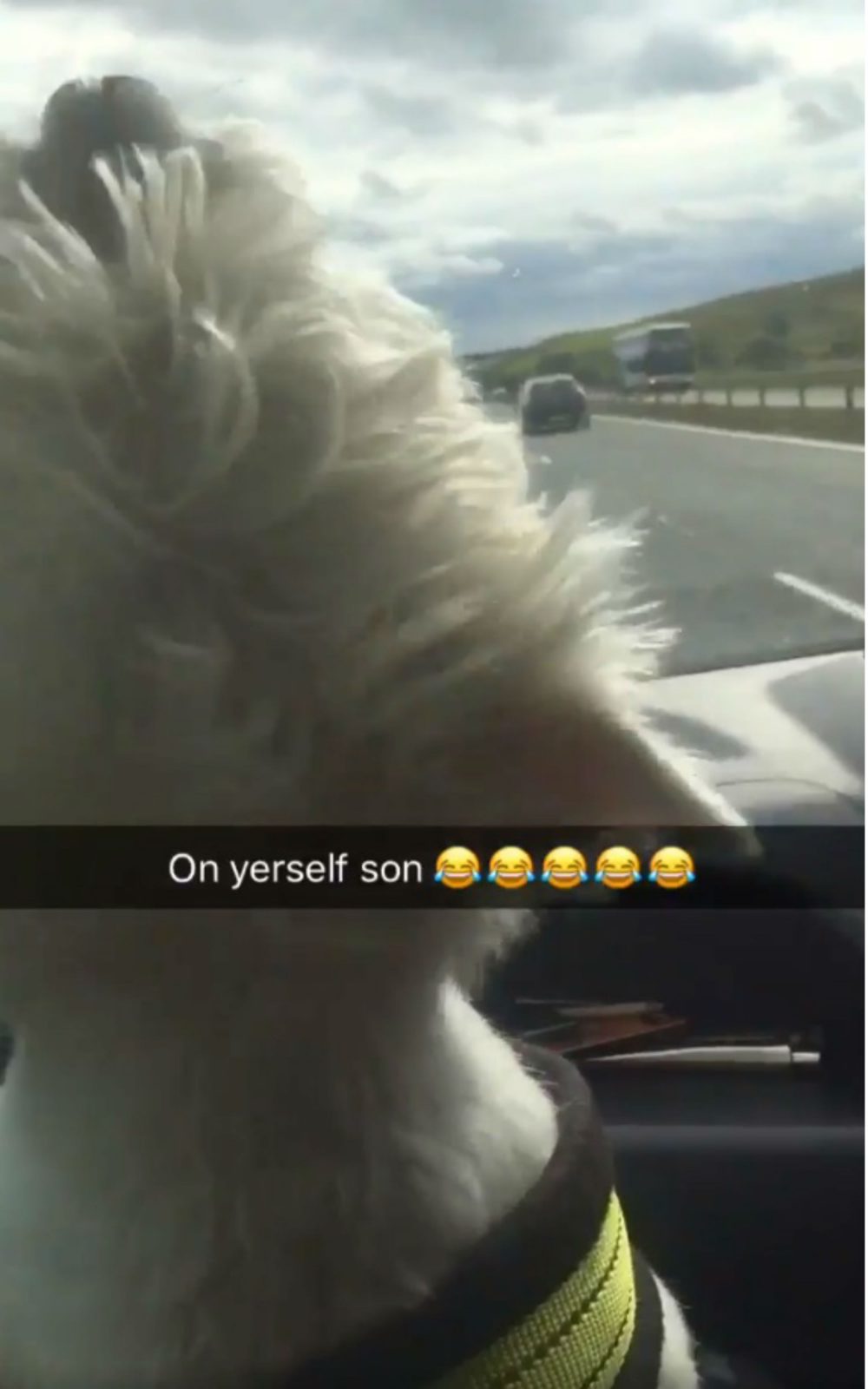 Talking about the clip, Max added: “It was filmed in the van home from work up in Edinburgh.
“Every time opera music is played he does it.”

The Barker of Seville – Gioachino Rossini