A TEACHER and Tory councillor who called Nicola Sturgeon “Wee Jimmy Krankie” and a “drooling hag” has agreed to be removed from the teaching register.

Kathleen Leslie wrote a series of “offensive” and “inappropriate” tweets about Nicola Sturgeon ahead of the independence referendum in 2014. 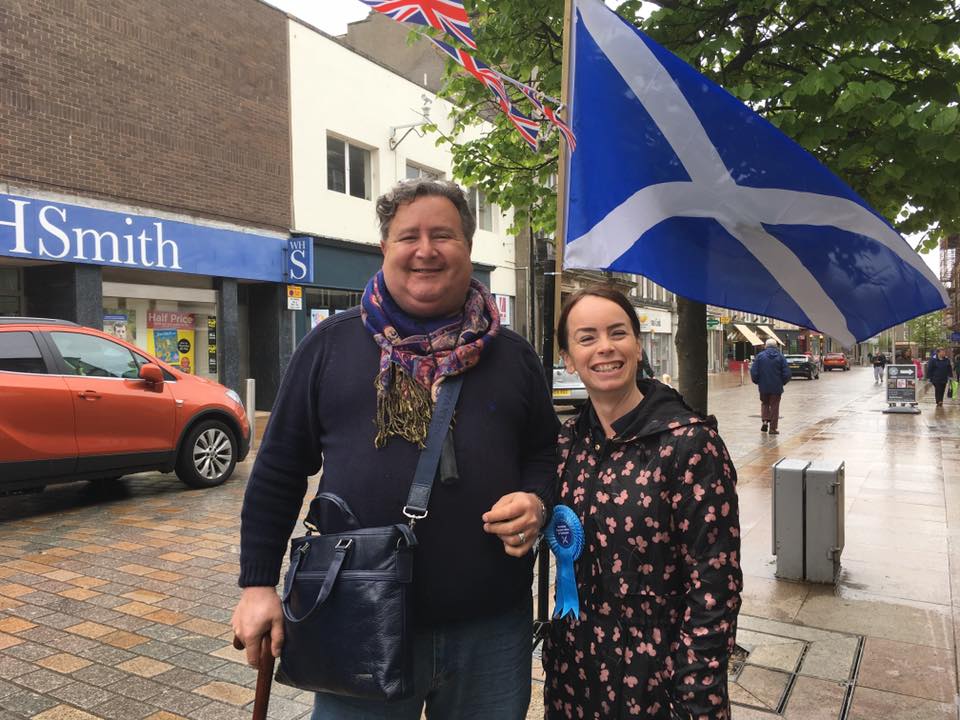 Ahead of being elected in May, Leslie attracted a number of tweets criticising her ability to run as councillor.

One person wrote: “You are an unfit person to serve as a councillor. Even more unfit to be a teacher.”

Another critic tweeted Fife Council: “You must be so proud of your teacher” while tagging Leslie’s profile name.

Now the General Teaching Council for Scotland has revealed that she has agreed to remove herself from the register in July following an investigation into “offensive comments”.

The removal with consent order form, signed by Leslie, states: “I waive my right to have a full hearing and admit the following allegations made against me relating to my fitness to teach in full that on exact dates unknown between 2013 and 2014, whilst employed by Fife Council as a teacher at School A, you did post inappropriate and offensive comments on social media.

“I freely and willingly consent to being removed from GTC Scotland’s register of teachers in view of my admission of the allegations set out above and understand that I will be prohibited from applying for restoration to that Register for a period of two years.

“I have had the opportunity to seek advice from a professional association and independent legal representative on the content of this order and fully understand the importance of doing so.

“I understand that the content of this order will be made available to the public.”

Leslie later told her local newspaper: “I chose not to exercise my right to take the issue to a hearing, as I no longer wished to continue teaching, having decided to fully commit myself to representing my ward, ensuring that the interests of my constituents were being served and their voices heard.

“During my years of teaching I was never under any scrutiny as regards to my professionalism and performance in the classroom.

“I took my responsibilities very seriously and never allowed politics to intrude in the teaching environment.”

Leslie was elected councillor for Burntisland, Kinghorn and Western Kirkcaldy in May this year.

Council employees are permitted to stand for election to the council they work for but if elected are required to resign from their post the next working day.

A Fife Council spokeswoman said: “As a responsible employer we do not ever discuss individual details about any of our employees.”

In our story about teacher and Tory councillor Kathleen Leslie we incorrectly spelled “Krankie” as “Crankie” in the first paragraph. Apologies.