JOE McKEE came through the ranks at Livingston with the likes of Leigh Griffiths and Andy Halliday – but hopes Falkirk benefit from his ‘good grounding’ with the Lions when the teams meet on Saturday.

McKee faces his former club with his current one still desperately seeking their first win in the league this season.

The Bairns have managed just three draws and three defeats in the Championship after starting the campaign as one of the favourites for the title following runners-up finishes in the last two years. 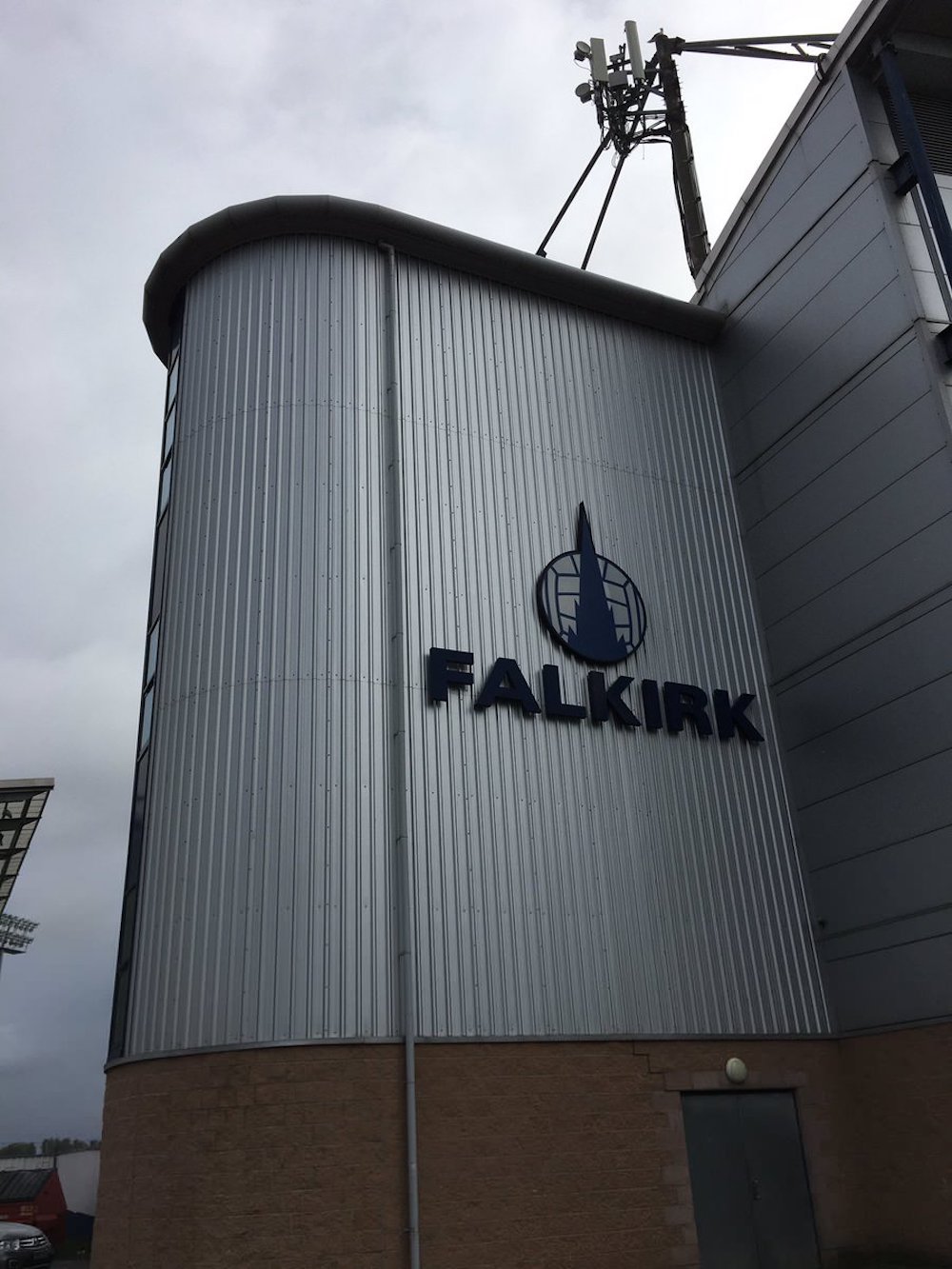 McKee looks back fondly on the start of his career with Livingston and, after leaving for Burnley and then Bolton Wanderers, is eager to get the better of his old team to kick-start Falkirk’s season.

With Livingston having run Hibs close in Tuesday’s Betfred Cup quarter-final defeat, the 24-year-old said: “When I was coming through the youth team there was boys like Andy Halliday, Leigh Griffiths, Kyle Jacobs and Gordon Smith, who was at Hearts.

“We had a good side and we all came through into the first-team, really. Then I left and went ‘down the road’.

“But it gave me a good grounding in the game and I really enjoyed it.

“There were great pros there at the time, guys like Dave Mackay, Murray Davidson, James McPake, Gary Miller, Robert Snodgrass and players like that and it was a good club to be at.

“We know it’s going to be a tough game. They’re a physical side and one of the most hard-working teams, so it will be difficult.”

Falkirk are unbeaten in their last three matches, following up an Irn-Bru Cup win over Sligo Rovers with draws with Brechin City and Dundee United.

And McKee admits Peter Houston’s men, who have taken just three points from a possible 18, have had to go back to basics in a search for a winning formula.

He added: “We have decided to strip it back and go hard to beat, and we’ve worked really, really hard at training and got our heads round that.

“We still want to go and attack teams and look to win games, but first and foremost we need to shut up shop at the back.”

Andy Halliday reveals ‘kick up the backside’ from Robbie Neilson