HEARTS legend Gary Locke insists the Jambos must turn the new-look Tynecastle into a fortress as the capital club edge closer to a return to their Gorgie home.

The £14 million main stand project is nearing completion and will host its first Premiership fixture when Kilmarnock visit Edinburgh on November 5.

The construction work has meant Hearts have started their league campaign with seven away fixtures – including Rangers and Celtic – and one ‘home’ match, which was played at Murrayfield. 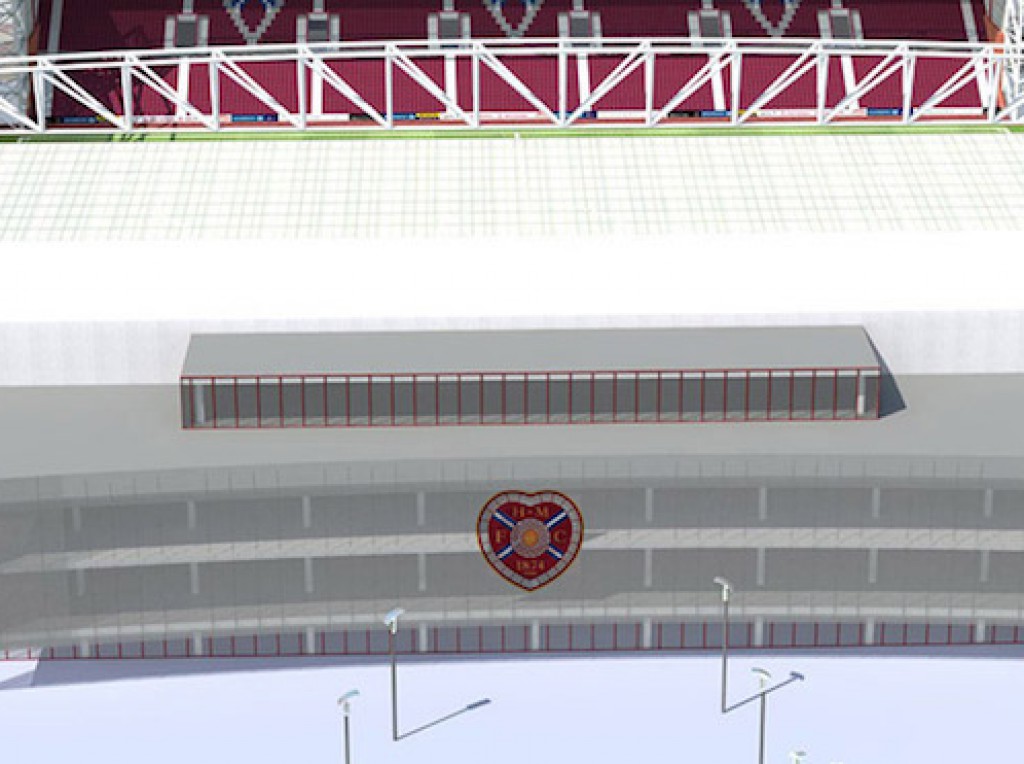 In the aftermath of Saturday’s last-gasp 2-1 defeat against Dundee, former captain and manager Locke has underlined the disadvantage of playing away from Tynecastle – and is adamant they must hit the ground running in their sequence of seven successive home matches in November and December.

Locke said: “Craig [Levein] and the boys will be looking forward to it because we have made Tynecastle a fortress in season past and it is really important that we do that again.

“It has been difficult to have so many games away from home and it will be great for myself, the staff, the players and the supporters to get back to Tynecastle. That’s where we belong.

“In the last couple of seasons our away record hasn’t been that great and it is difficult playing away from home – you see that at Tynecastle when we have a full house on our side.

“When you play for Hearts, with a full crowd behind you, it becomes a very difficult place for the opposition to play. We’ve definitely missed that.”

The new main stand will see the capacity of Tynecastle hit 20,099, while the club will benefit from improved scope to raise revenue through hospitality and events.

Locke, now in an ambassadorial role with the club, has no doubt the affect on the club, on and off the field, will be immense.

He told Hearts TV: “When you look at the new stand and the facilities that are going to be available to the club, it will certainly take us to another level. I just can’t wait to see it full.

“Every day, you see it go up, there is always something new and it will be great to see it finished and packed.

“It was a great atmosphere previously but now, with that new stand, it will be one of the best in Scotland – there’s no doubt about that.”

Murray, 47, played a key role in the development of marquee talents such as Callum Paterson, Sam Nicholson and Jamie Walker during his first stint at Tynecastle, before departing the club for Coventry City four years ago.

He will now be responsible for mentoring Hearts’ coaches throughout their various age groups and ensuring the blueprint laid out by Levein and academy manager Roger Arnott is being delivered.