COLL DONALDSON has warned that Inverness Caledonian Thistle are not too good to go down after insisting the Highlanders must do their talking on the pitch.

The Championship outfit have endured a baptism of fire under new boss John Robertson, claiming just one league win – against lowly Brechin – and currently sit in a relegation playoff place.

It has been a wake-up call for a Caley side who were expected to challenge for immediate promotion back to the top-flight. 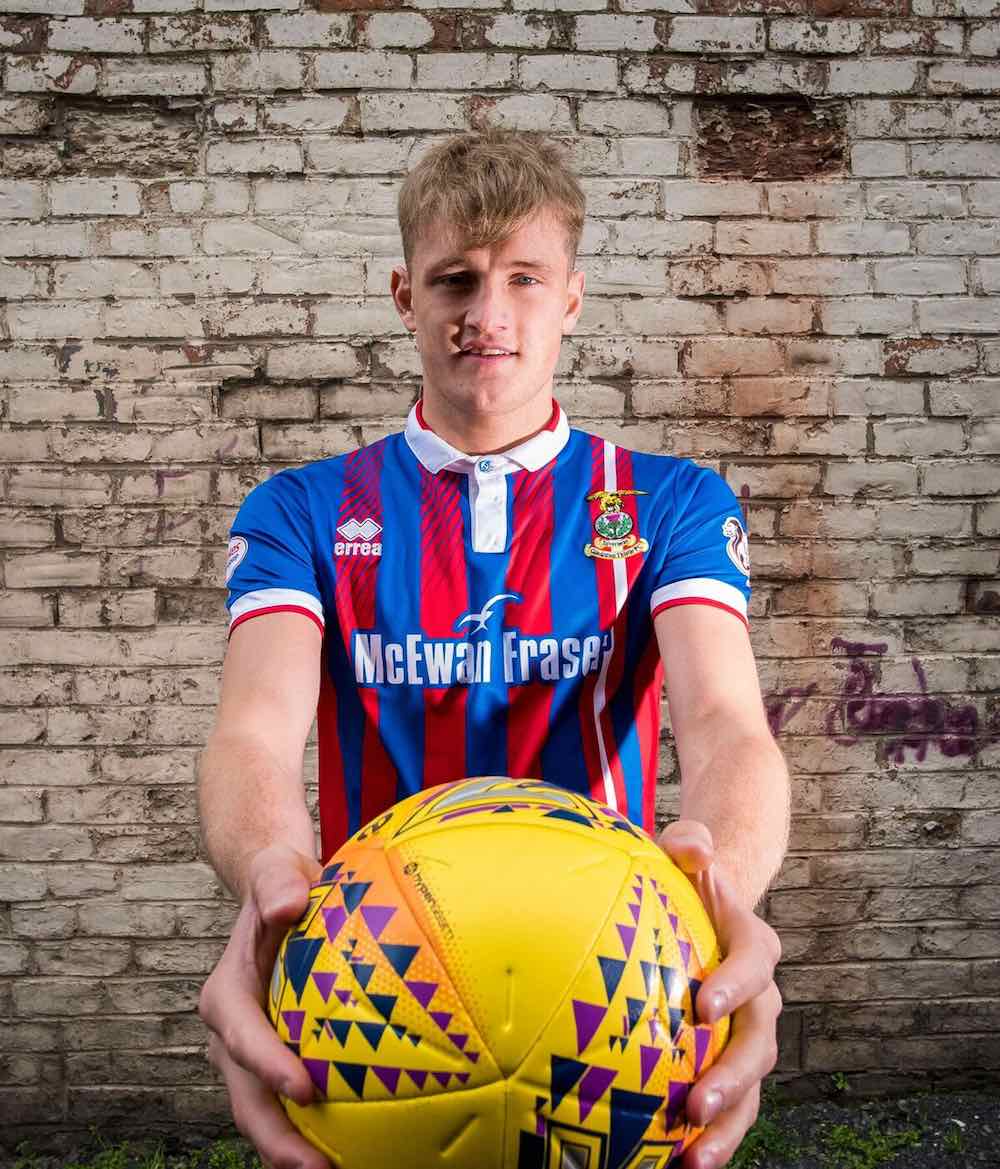 Donaldson firmly believes Inverness will turn their fortunes around as a new-look squad gels, however he is acutely aware that talk is cheap after many onlookers said the same thing about his former club Dundee United.

He said: “You don’t want to start thinking it will get better because if you do that it won’t. We need to make it better. There has been no panic but we know it has to get improve and results have to start picking up.

“You might say ‘well it’s Inverness, so of course they’ll start picking up’ – but this is a tough league, I have been in it before.

“I was involved with something similar [at Dundee United] and it’s a struggle but I feel things on the pitch are starting to get better. Last Saturday against Queen of the South our priority was to get a clean sheet and we managed to do that with the 0-0.

“We need to, as a group and a coaching staff, do things to change results on the park, and we are. Training has been good recently, we’re working hard as a group, so things will start to turn around.

“We need to get better going forward but we are confident as a group we can do that and bring good results.”

Inverness snapped up 14 new signings during the close season as he put his stamp on the squad inherited from Richie Foran, with marquee arrivals such as John Baird, Joe Chalmers and Collin Seedorf yet to catch fire for the Caley Jags.

“I am part of that turnover,” he continued. “It always will take time with so many new players and a new manager as well. The gaffer is trying to get his views across and different players need to take those on so, yes it is going to take time.

“But I saw a wee bit on Saturday that makes me optimistic for the weeks ahead.”
And, while offering some respite from league duty, Donaldson believes today’s Irn-Bru Cup clash against Peterhead could offer the perfect opportunity to ignite their campaign.

“The league is always the priority for any club but it’s a game of football and we need to be winning those just now,” he continued. “Wins can bring confidence to the team so we treat this as very important and we’re looking forward to it.

“I think the manager proved the last round when we played Aberdeen Colts that we are taking the competition really seriously, as we played pretty much the same team we played the week before in the league.

“This another game and one we feel we need to win.”