McDonaugh takes the reins after Gary Jardine – who guided City from East of Scotland League anonymity to the SPFL – called time on his eight-year stint in the dugout with the club toiling in ninth place in League Two.

Embarking on his maiden managerial role, he will take charge of the Citizens for the first time when Stenny visit Ainslie Park in the second round of the Scottish Cup on Friday night. 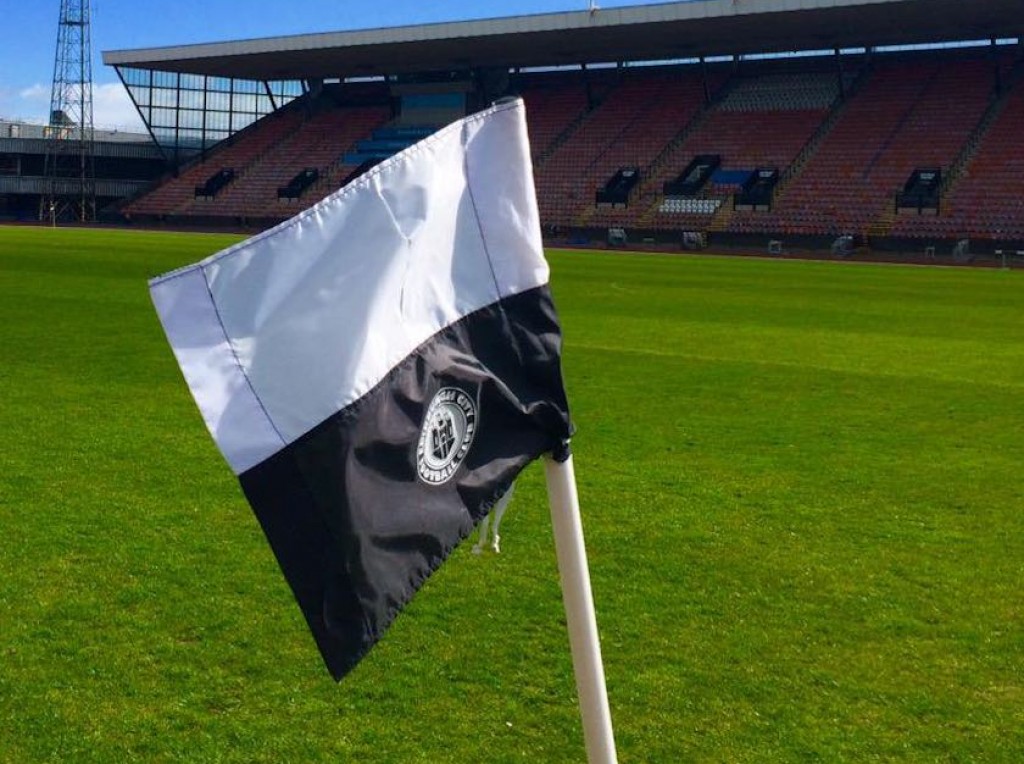 McDonaugh told edinburghcityfc.com: “I’m delighted to be offered the chance to manage Edinburgh City. It’s an ambitious club and in my discussions with the chairman and the club’s sporting director, Jim Jefferies, I was impressed by their vision for the future.

“It is clear that there there has been a lot of good work going on already and I hope to carry that on.”

Despite a lack of experience as a manager, McDonaugh was first-team coach at Falkirk for three years under Peter Houston, helping them reach the Scottish Cup final in 2014 and register two consecutive second-placed finishes in the Championship.

He departed the club when Houston was dismissed last month.

Prior to joining the Bairns, McDonaugh spent four years as the head of academy coaching at Hibs.