ONE of the world’s biggest hotel chains has been ridiculed for confusing Cardiff with Glasgow.

Hampton by Hilton posted a promotional picture for their Glasgow city centre hotel on Facebook but somehow used a picture of the Welsh capital instead.

The picture shows the waterfront of Cardiff Bay, but the word ‘Glasgow’ is plastered in huge letters across the middle of the image.

The firm captioned the image “All this and more is just a walk away from Hampton by Hilton Glasgow Central”. 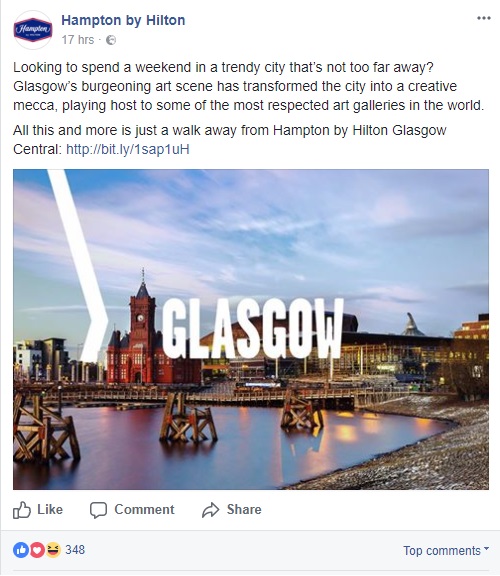 Notably the Welsh Assembly and the Millennium Centre can be seen in the picture, and was easily identified by social media users as a mistake.

Although Glasgow does have a Hampton by Hilton Hotel in the city centre, there is not one at Cardiff Bay, making the mix up even more confusing. 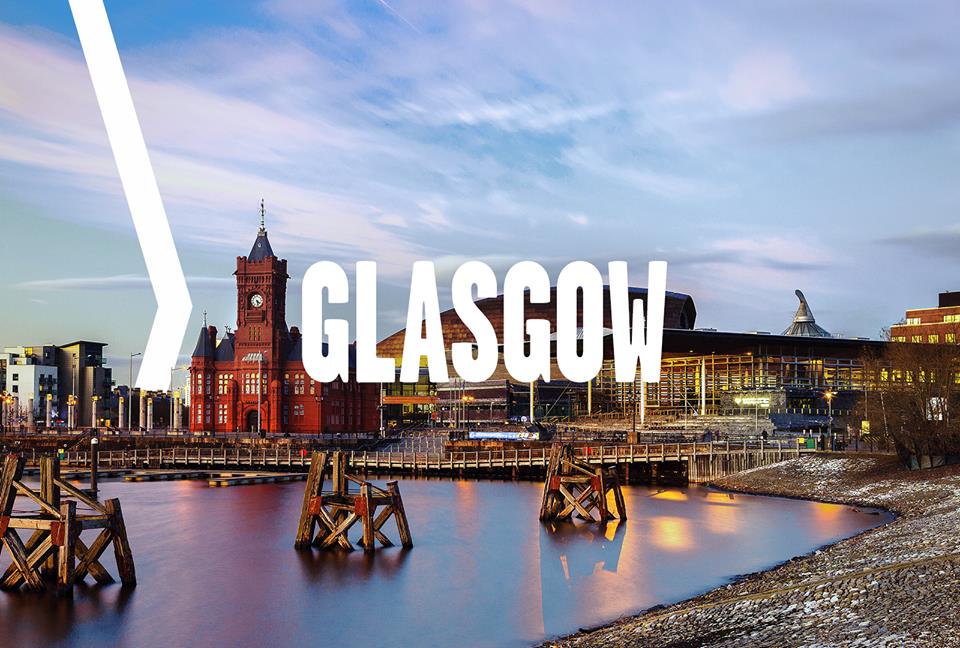 Hilton posted the picture with the caption: “Looking to spend a weekend in a trendy city that’s not too far away? Glasgow’s burgeoning art scene has transformed the city into a creative mecca, playing host to some of the most respected art galleries in the world.

“All this and more is just a walk away from Hampton by Hilton Glasgow Central.”

Fiona Leathers added: “I’m fairly sure that’s Cardiff and not Glasgow. PR may need to have a word with themselves.”

The New York Times were ridiculed in September this year for describing Glasgow as ‘remote’ in a travel piece.

They neglected to add that it is Scotland’s largest city, and has a population of around 600,000 people living there.

A spokeswoman for Hampton by Hilton said: “The picture was posted by accident as a result of human error. The post has now been removed, and we apologise for our mistake.”