A CARE home worker accused of abusing and neglecting residents was described as “the worst example of a nurse” at a disciplinary hearing.

Geraldine San Diego is accused of organising small, cold portions of food for one resident she branded “fat” and to have repeatedly prodded another pension in the penis with a pen.

The nurse at Colinton Care Home, Edinburgh, allegedly removed another resident’s false teeth at meal times and then fed the person roughly with an inappropriately large spoon.

The 45-year-old faces complaints relating to six residents at the home, all of which are alleged to have happened between 2014 and 2015. She denied all the charges at a hearing of the Nursing and Midwifery Council (NMC) in Edinburgh.

The NMC, which claims Ms San Diego’s fitness to practise is impaired, allege that Resident 1 “was only given cold sandwiches at mealtimes despite other residents being offered a hot meal”. 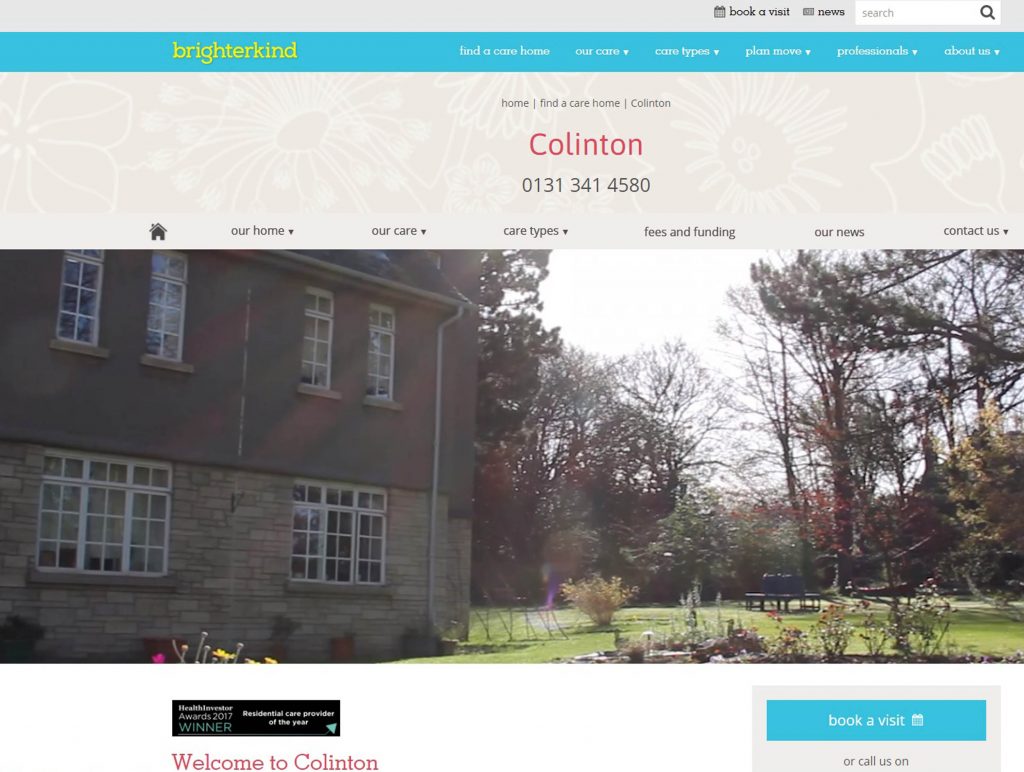 They add that the nurse, from Edinburgh, “deliberately gave the resident smaller portions of food and/or drink than you gave to other residents”.

Asked by Resident 1 why she was being treated this way, Ms San Diego is said to have replied “‘Because you’re too fat and you need to go on a diet’ or words to that effect”.

The nurse is alleged on at least two occasions in late 2014 to early 2015 to have “prodded Resident 3’s penis with a pen” and “failed to intervene when care assistants showed inappropriate sexual behaviours towards Resident 3”.

The nurse allegedly removed Resident 5’s “false teeth at or before mealtimes, used an inappropriately large spoon to feed the resident liquidised food, and forcibly and/or roughly spoon fed liquidised food into the resident’s mouth”.

Oliver Pointon, at the time of the alleged incidents a care assistant at the home, gave evidence.

Panel member Stuart Gray told Mr Pointon: “When your statement was taken, you described the registrant as ‘the worst example of a nurse that I have worked with’.

“That is quite a profound statement. Is that how you feel?”

Mr Pointon replied: “Yes, that is how I felt at the time – I had worked at previous care homes before.”

The witness elaborated on an incident which involved a resident with advanced dementia suffering a serious fall which could have caused a head injury.

“ As I arrived into the room, she had just fallen and banged her head on the floor, I tried to make sure she was alright.

“ I went to alert the nurse in charge who was Geraldine San Diego. Her response was non verbal, a raise of eyebrows and she continued to serve up meals.

“ I expected more direction, I was concerned by her lack of reaction, and a senior care assistant helped me with the patient instead.”

Laura Wilson investigated the allegations on behalf of the care home and told the hearing: “Ms San Diego only gave one word answers or that maybe she had done it.

“She justified her actions as ‘everyone else does it’.”

Ms San Diego was convicted at Edinburgh Sheriff Court in August last year of assaulting an 89-year-old female patient at the same care home by throwing balls of tin foil at her between January and May 2015. She was given a nine month community payback order.

Mr Briggs also suggested to witness Oliver Pointon that some of his evidence might be exaggerated or false, asking why he had not reported the matters sooner.

Mr Pointon replied: “I am ashamed that I didn’t report it at the time, I thought things would get much worse for me”.

Colinton Care home said in a statement: “When in 2015 one of our carers raised concerns about the conduct of nurse Geraldine Sandiego, she was suspended from duty in line with our normal precautionary practice.

“The home manager notified the authorities and relatives of people living in the home. We have actively cooperated with a police investigation and the NMC disciplinary process.

“The nurse was subsequently dismissed.”

The home added that its first consideration is for the wellbeing of the people in its care.

“We have an active whistle-blowing policy that encourages our residents, relatives and staff to raise any concerns they may have about any aspect of care and these are always followed up and referred to relevant authorities as appropriate,” said the home.

“We are grateful to our carer for their vigilance in raising concerns that have led to the investigations and hearing.

“The overwhelming majority of nursing and care staff working in care homes are caring and compassionate people who do a demanding job extremely well day after day and make a real difference to people’s lives for the better.”