PAUL HANLON is adamant Hibs have nothing to fear against Celtic as they eye a place in the Betfred Cup final.

The rampant Hoops are now 59-games without a domestic defeat following their narrow Premiership win against Dundee on Saturday, and are seeking to take a step towards a second successive Treble by downing the Hibees at Hampden.

Neil Lennon’s side, conversely, head into the contest on the back of a disappointing 1-0 defeat against Aberdeen at Easter Road. 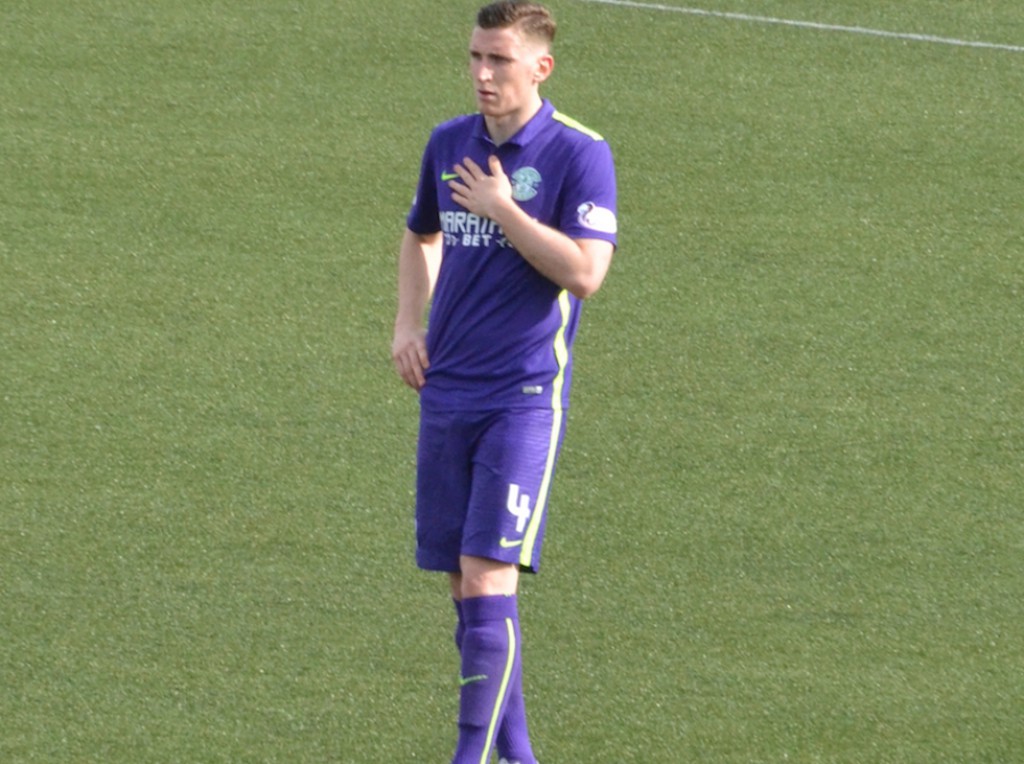 Nevertheless, Hibs stalwart Hanlon insist the underdogs from Edinburgh will not be cowed by the challenge in their ninth visit to the national stadium in just five years. They were also just eight minutes away from claiming victory at Parkhead last month during a breathless 2-2 draw.

Hanlon said: “There’s no time to feel sorry for ourselves. We’ll go over the Aberdeen game and then put that to bed because we have an absolutely massive game against Celtic that we need to prepare for.

“We did great at Celtic Park but this is going to be a completely different game and it’s one we’ll really look forward to.

“It’s a chance to get to another Cup final and potentially win another trophy, so that is brilliant to be involved in.

“We’ve played at Hampden plenty of times in the last few years and most of the squad has experience of that environment so there’s nothing to fear, we just need to go there and give it our best shot.”

Lennon lamented his side’s lack of cutting edge following their defeat against the Dons, with a host of decent chances passed up by the wasteful hosts.

With opportunities likely to be at a premium against Brendan Rodgers’ champions, he has already promised a flurry of attacking drills on the training ground in a bid to ensure his charges find their shooting boots.

Hanlon can understand his gaffer’s frustration and is desperate to see Hibs develop a ‘ruthless’ streak.

He told Hibs TV: “We had about 16 shots on goal but only two or three on target, so that’s nowhere near enough.

“We need to get to a level where we’re taking our chances and it’s not taking us 16 shots to score a goal. We’ve got to be ruthless because we’ve stepped up a league and the mistakes we got away with last season will be punished.”