And he claims the move is representative of a government that wants to dictate to parents how to bring up their children. 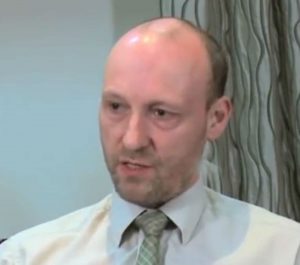 The Scottish Government has promised to ensure it becomes law, making physical punishment of children illegal.

Dr Waiton, a sociology lecturer who campaigns against the over-regulation of family life, is against the proposals.

“If it is a criminal offence then that is the position they are taking.

“I think it is pretty horrible to think of people like that and not to recognise that parents have the capacity to make a judgement without having some professional hanging over their shoulder all the time. 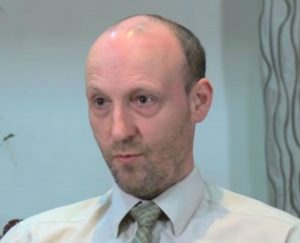 “The present government seems very keen to tell parents how to bring up their children so it’s not a surprise they have jumped on this.

“There’s a patronising quality to the initiative – the idea that parents can’t decide how to bring up their children.”

Dr Waiton believes that it is “fantasy” to equate a smack to discipline a child with “walking up to someone in the street and punching them in the face”.

He also feels that that the proposed bill is based on ideals rather than solid information.
“The thing I find frustrating is that they present it as if it’s based on new knowledge or new expertise when it is actually based on an ideological belief”, he added.

Lowri Turner, a spokeswoman for the Be Reasonable campaign, which is fighting the proposals, echoed Dr Waiton’s views. She said recently: “Ministers must resist the temptation to constantly interfere in how parents choose to raise their children.

“As the Scottish Government well knows, the law already protects children from abuse.” 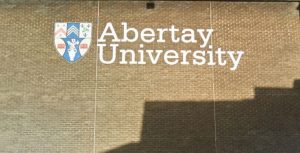 But Mr Finnie, justice spokesperson for the Scottish Green Party, states on the party’s website: “Scotland cannot be thought of as the best place in the world for children to grow up while our law gives children less protection from assault than anybody else in society.

“There is clear evidence that the use of physical punishment is detrimental to children’s long term health and wellbeing.

“Parents know how important it is to build strong, healthy relationships with their children.”
The United Nations Committee on the Rights of the Child defines corporal or physical punishment as ‘any punishment in which physical force is used and intended to cause some degree of pain or discomfort, however light.’

They say that most involve hitting a child with a hand or implement but can also involve kicking, shaking or throwing children, scratching, pinching, biting, pulling hair or boxing ears, forcing children to stay in uncomfortable positions, burning scalding or forced ingestion.

“We believe physical punishment can have negative effects on children which can last long after the physical pain has died away.