HEARTS boss Craig Levein has taken a swipe at Hibs midfielder Marvin Bartley by insisting players of yesteryear were ‘man enough’ to do their talking ON the pitch.

Bartley put the boot into Jambos ace Ross Callachan on Twitter after the Hibees claimed a 1-0 win over the Jambos at Easter Road on Tuesday night.

Singling the 24-year-old for some treatment online, he wrote ‘Who is this Ross they talk of, I’m guessing he was injured today?!’

Callachan, a lifelong Hearts fan from Bonnyrigg, had addressed to the media prior to the contest as he prepared to live his dream of playing in an Edinburgh derby.

Levein, a veteran of this fixture as a player and manager, was suitably unimpressed by the social media storm.

“I remember the days when you used to be brave enough to say these things to people’s face,” he hit back when asked about Bartley’s comments.

“Now it’s a case of: ‘the game’s finished, I’ll just Tweet something’.

“It used to be you were man enough to say something on the field.

“I’ve not spoken to Ross about it. Maybe Ross will Tweet him back with something nasty . . . what a nonsense.”

Meanwhile, Levein insists Hearts have their own problems to contend with as Rangers prepare to visit Murrayfield in crisis.

The Gers board yesterday called time on Pedro Caixinha’s disastrous seven-month stint in charge of the Glasgow giants following a meek 1-1 draw against Kilmarnock.

That result, which was met by a cacophony of jeers by the home support at full-time, came hot on the heels of a 2-0 reverse against Motherwell in the Betfred Cup semi-final, while they endured a chastening European exit against Progres Niederkorn of Luxembourg and high-profile defeats against Aberdeen and Celtic.

The Jambos will have a golden opportunity to pile the misery on Rangers – who are without Bruno Alves, Ryan Jack, Fabio Cardoso and potentially Graham Dorrans and Carlos Pena, as well as being managerless – when the sides clash tomorrow afternoon at the home of Scottish rugby.

Levein, however, is quick to point out that Hearts do not have their troubles to seek, either, with Don Cowie and Arnaud Djoum still absent and another youthful XI likely to take the field, just four days after they lost the Edinburgh derby 1-0.

He said: “We’ve got our own problems, which is the first thing to say.

“I’ve got a midfield dilemma, so we won’t be at our best. The only thing I can do compared to the Hibs match is start with Harry Cochrane. He has come on in the last two matches and changed the game for us in positive sense. That would be my big issue: whether he starts on Saturday.

“I would say the same about Rangers, they can’t be at their best. They’ve got injuries, they have a suspension with Bruno Alves, Ryan Jack will be out because he received a red card, Graham Dorrans went off with an ankle knock.

“I’m in a similar position to Rangers in that neither side will have our best teams available.

“I was at the Rangers-Kilmarnock game in midweek and left with five minutes to go. It was bizarre, a weird game. Rangers could have had the game dead and buried. A couple of things went against them but I still thought they were going to win. But things didn’t go for them.”

Levein expressed his ‘empathy’ with Caixinha prior to his sacking and reckons Rangers suffer under the expectation that they should be challenging a Celtic side that is light years ahead of their Old Firm rivals.

He continued: “There’s a big focus on Rangers because they are not doing as well as Celtic.
“There is a continual comparison but I just don’t think Rangers are at the level of Celtic just now. I don’t think anybody else in Scottish football would disagree with that. That’s not Pedro Caixinha’s fault. It’s more about the clubs. 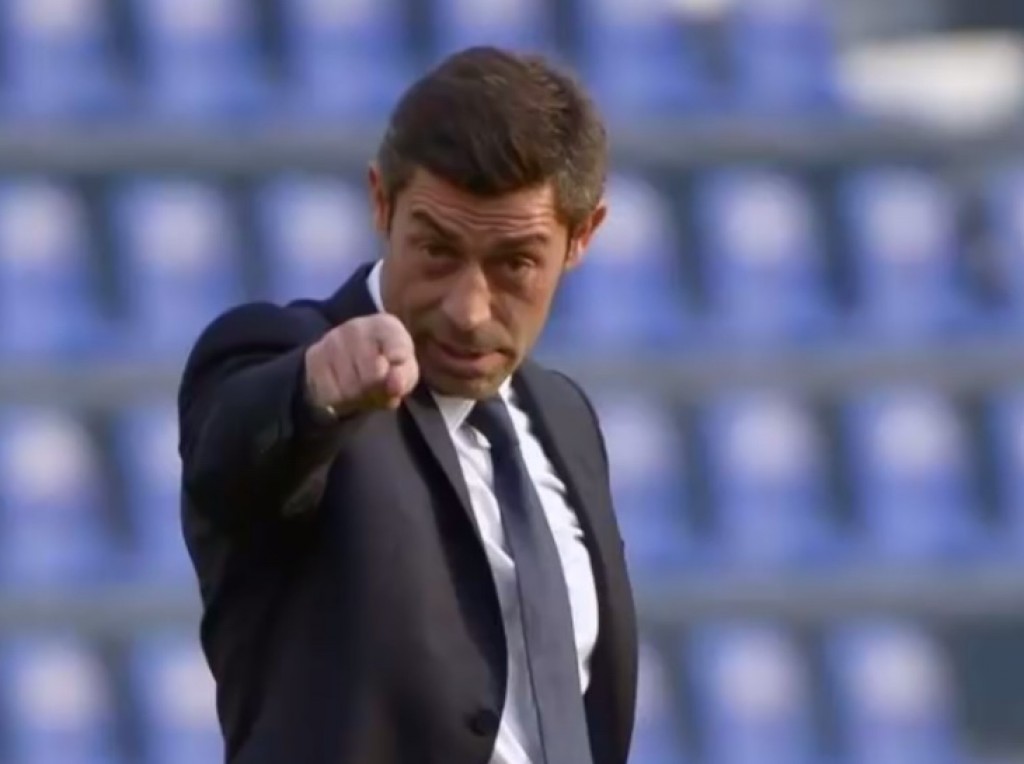 “Celtic are stable, they are well financed. Rangers have had turmoil, they have been up through the divisions. They have had a lot of things to contend with so they are not quite at that level yet. I think everybody accepts that.”