A HISTORIC castle on land once used as royal hunting grounds for Scottish kings has been put up for sale for amost £1m.

The elegant Illieston Castle in Broxburn, West Lothian, dates from the late 16th century and the grounds were frequented by the “Stuart Kings” of Scotland.

King James II and IV, both of whom came to the throne in the 15th century, would ride out from the magnificent Linlithgow Palace.

The remarkable property comes with around 20 acres of land, a stunning “baroque” gated entrance and a walled garden. 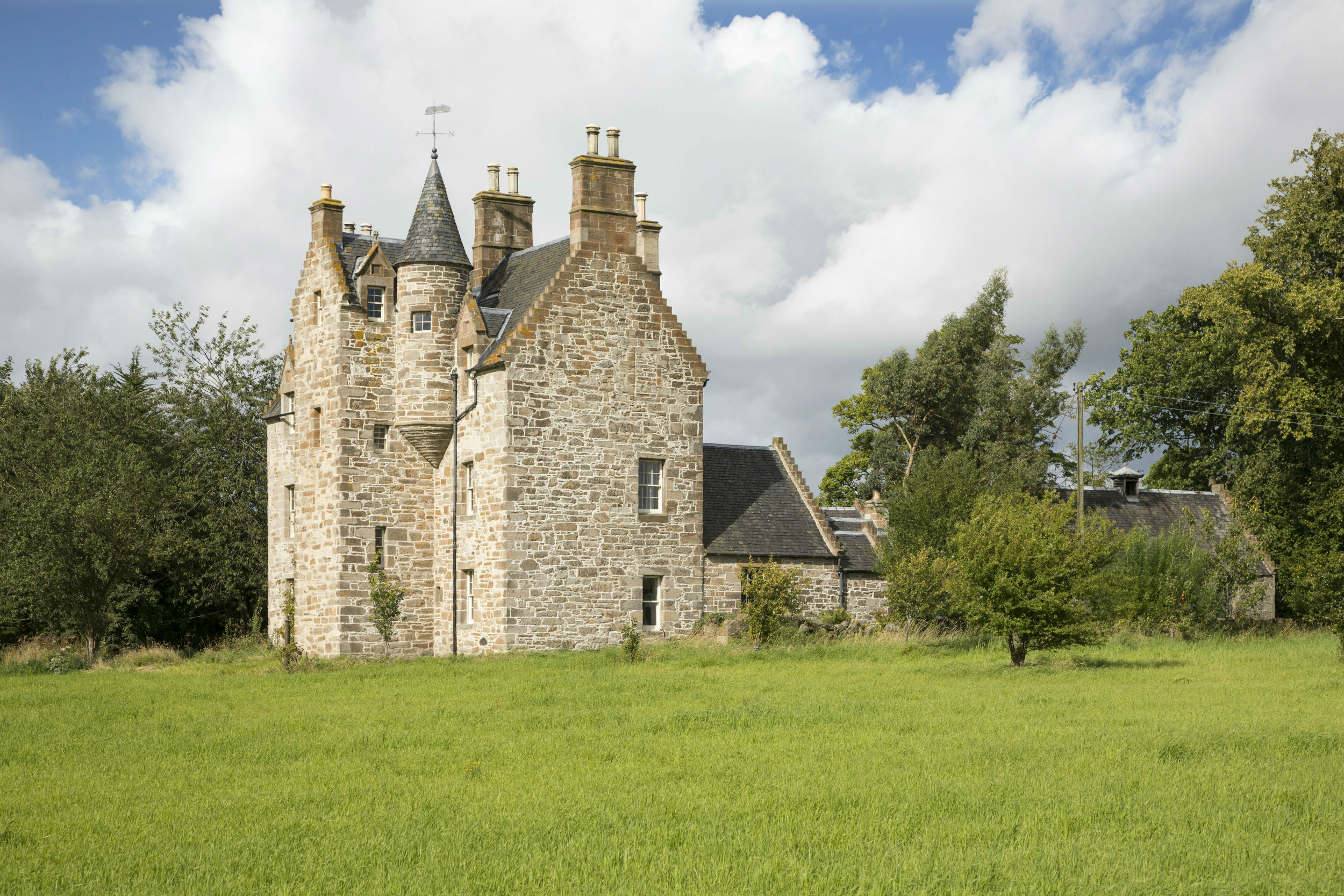 The lands around the four-bedroom have even have been mentioned as far back as the 1200s under the Roman name Halistonium.

Once owned by the Earl of Hopetoun, of nearby Hopetoun house, the property was altered in the 1850s by famed Scottish architect William Burn.

It was then purchased in 1950 by the current owners where it has been used as an Airbnb and a private residence.

The castle, which boasts panoramic views over the River Almond, also boasts a separate bothy and a stone spiral staircase. 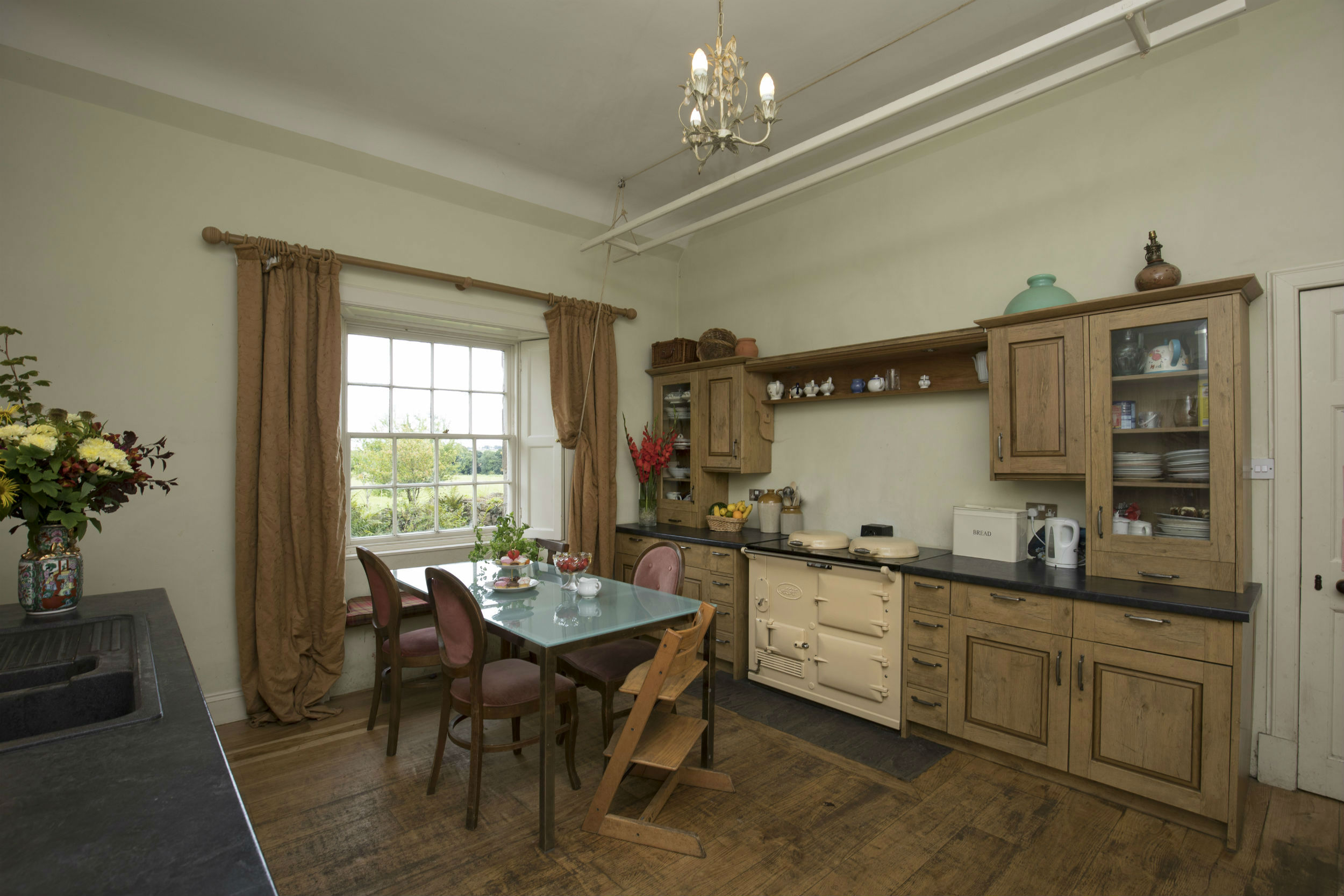 Marketing agents Savills say the “spectacular” castle – on sale for offers over £950,000 – has fishing rights to the River Almond, where salmon and brown trout are reguarly caught.

The write in the sales brochure: “The property is approached down a tree lined avenue, with a pair of intricate baroque gates opening onto a gravelled courtyard.

“Illieston Castle is thought to date back to the late 16th or early 17th century, when it served as the Royal hunting seat of the kings of Scotland, most notably James II and James IV. The lands of Illieston have been mentioned as far back as the 1200s and the Roman name Halistonium was once used.”

“The construction of the property is complemented by crow stepped gables. The large wood front door opens into a large vestibule, with internal glass door opening into a welcoming hall. 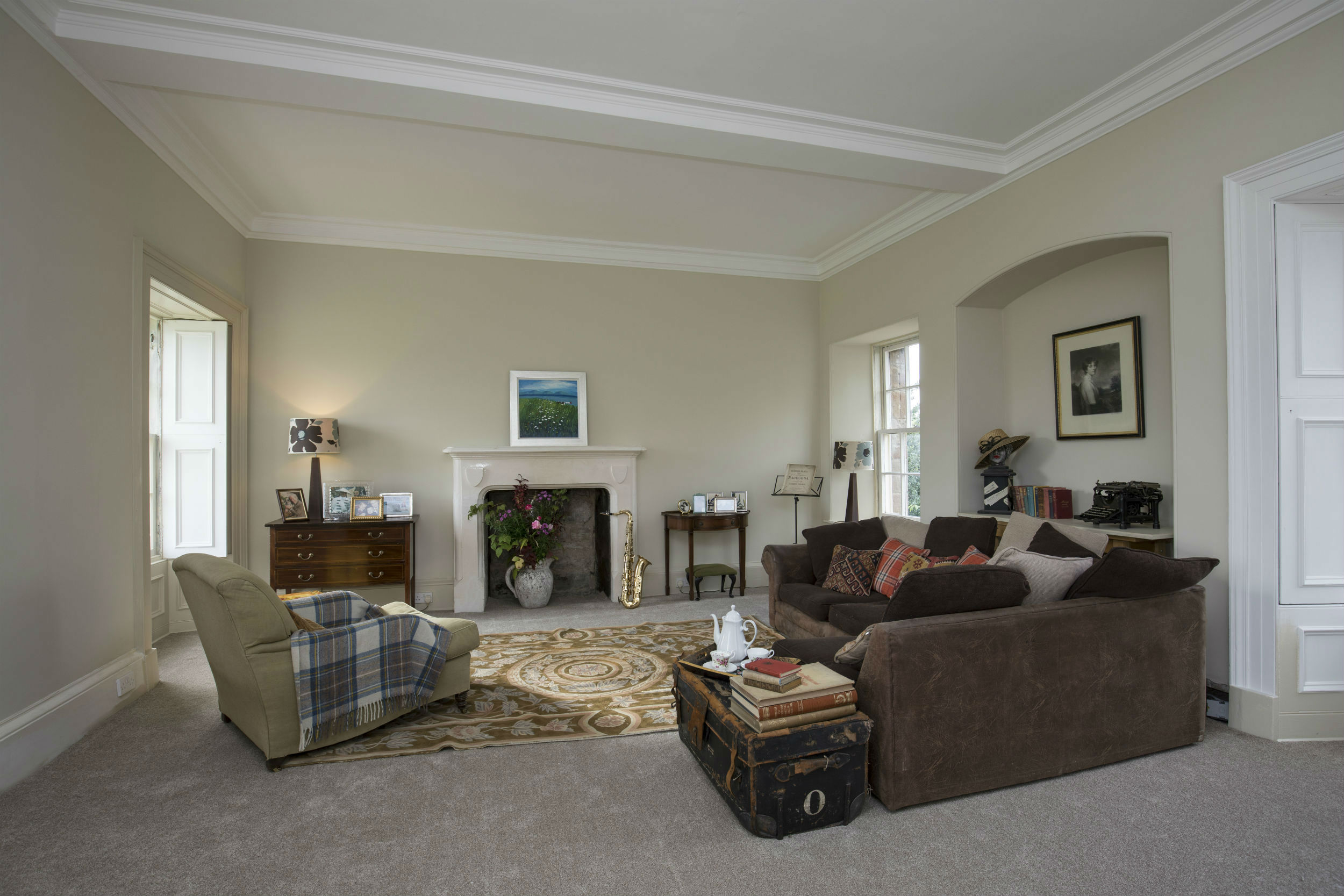 “From the hall a stone spiral staircase leads up to the first floor where a double bedroom, bathroom and formal drawing room are located.

“Two paddocks and surrounding open land of around 18.64 acres start either side of the tree-lined avenue approaching the property, and continue down to the banks of the River Almond, of which Illieston Castle enjoys the right to fish in. The river offers salmon, trout and sea trout fishing.”

King James II is understood to have been associated with Lord Hamilton – who was gifted the lands and house as reward for releasing the Earl of Monteath from capture at Pontyfract Castle. 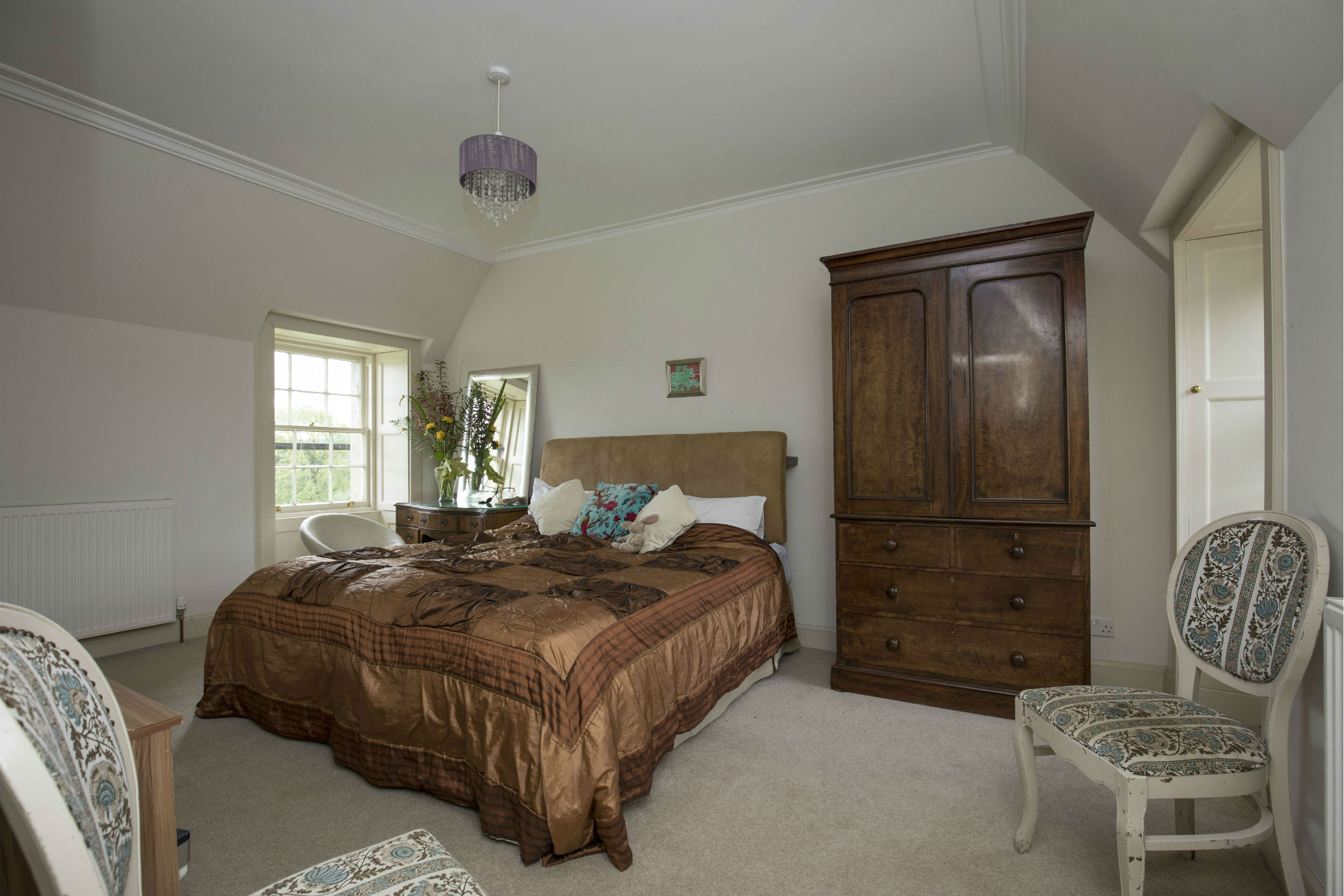 The Hamilton’s owned the property and land until 1765, before ownership was passed over to the Earl of Hopetoun.

Further renovations were carried out in the late 1850s under supervision of the notable architect William Burn – known for his work designing various castles throughout Scotland, including Inverness Castle.