WILLIE AITCHISON mistook Csaba Laszlo for a student manager when he first met him – but the former Hearts coach insists the Dundee United players will be left in no doubt who is in charge now the Hungarian has taken over at Tannadice.

Laszlo was unveiled by the Tangerines on Wednesday lunch-time after chairman Stephen Thompson finally plumped for the ex-Uganda and Lithuania manager as successor to Ray McKinnon.

Laszlo spent just 18 months as Hearts boss but outlasted every other head coach of the ill-fated Vladimir Romanov era at Tynecastle and scooped the SPL manager of the year award in his only full season with the Jambos. 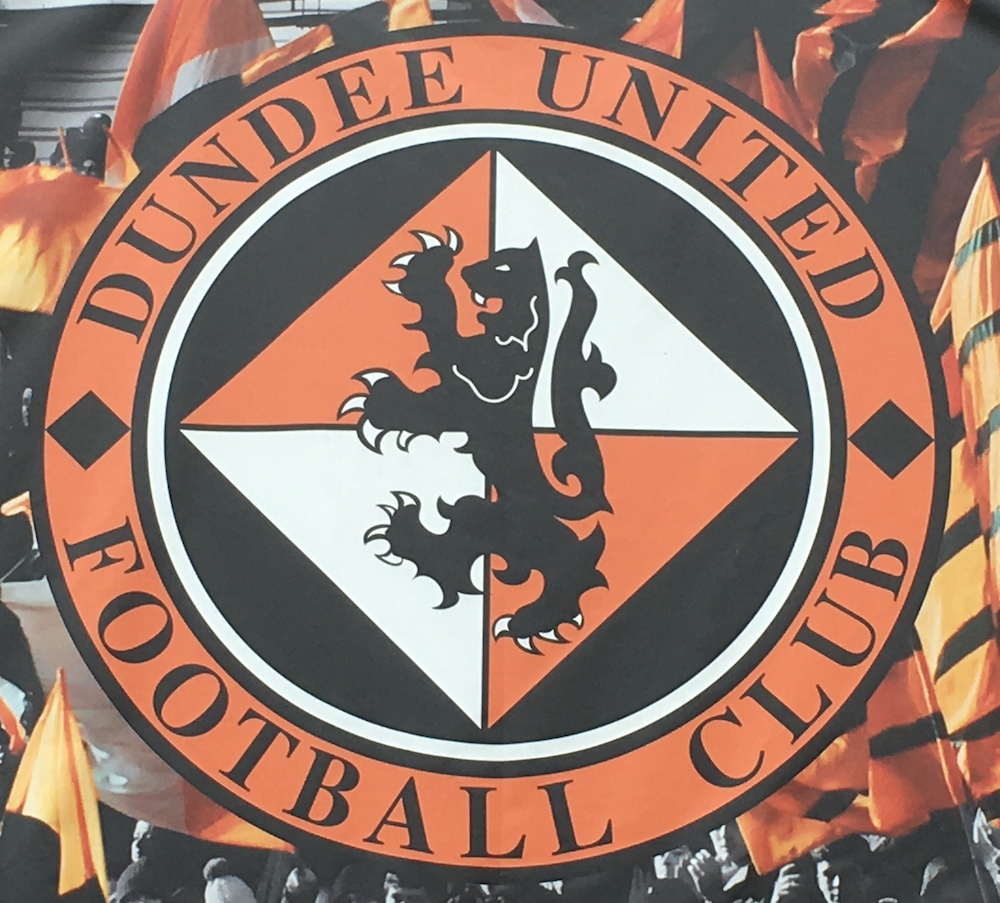 The 53-year-old, who was keen on a return to Hearts when Ian Cathro was sacked in the summer, beat off competition from John Hughes to land the job at United and takes over a team sitting joint-top of the Championship.

And Aitchison, who was part of Laszlo’s backroom team at Hearts before having a short spell as boss at East Fife, is in no doubt his old gaffer can lead United to promotion back to the Premiership this season.

He said: “It’s an experienced choice and I think they had to go with someone who knows how to prepare teams properly, which Csaba’s very good at.

“He’s run two international teams and numerous teams throughout Europe, including Hearts, so he knows what he needs to do.

“I’m sure with the capabilities of the squad there, with an experienced manager, they’ll do well.

“I always remember the first time I met him was in the changing rooms at Riccarton and I actually chased him out because I thought he was one of the student coaches! I didn’t know who he was at the time.

“To be fair to Csaba, he does speak five languages very fluently and he’s a very clever man but I think a lot of things he said in the media got lost in translation.

“It was quite a multi-national team he had there, with the Lithuanian players and French players and so on, but he kept everyone in line.

“And the players always knew what he wanted. He was a very meticulous guy and we would spend countless hours every week going over set-pieces and team shape and other things.

“It wasn’t always the most flamboyant football but it was very disciplined and very, very hard to beat.”

Aitchison is also convinced that with Laszlo at the helm, a United squad that includes the likes of Scott McDonald, Tam Scobbie, Fraser Fyvie and James Keatings will be able to achieve their number one goal of promotion back to the top-flight.

He added: “The Dundee United team at the moment is a Premiership team, if you look at the names. There won’t be many who haven’t played in the top league, so they’ll know what it’s all about.

“Their target is obviously promotion and if he gets them up the fans will be happy, and I’m sure he will do that.”