A HEAD-SPINNING video shows six-time Olympic champion Sir Chris Hoy break the world record for the most doughnuts in a car in a minute.

During the attempt Sir Chris managed a total of 19 donuts around an orange cone in just one minute.

The 41-year-old Scotsman is normally used to breaking world records on two wheels – and still holds the record for the Flying 500 m time trial at 24.758 seconds.

Posting a video of a the world record-breaking spin, Caterham wrote: “Olympic legend Sir Chris Hoy is no stranger when it comes to record-breaking achievements on two wheels, but now the Scot can lay claim to his first record on four wheels.

In the clip, Sir Chris is seen furiously spinning around a small orange cone, skillfully avoiding hitting it as smoke billows from the tyres. 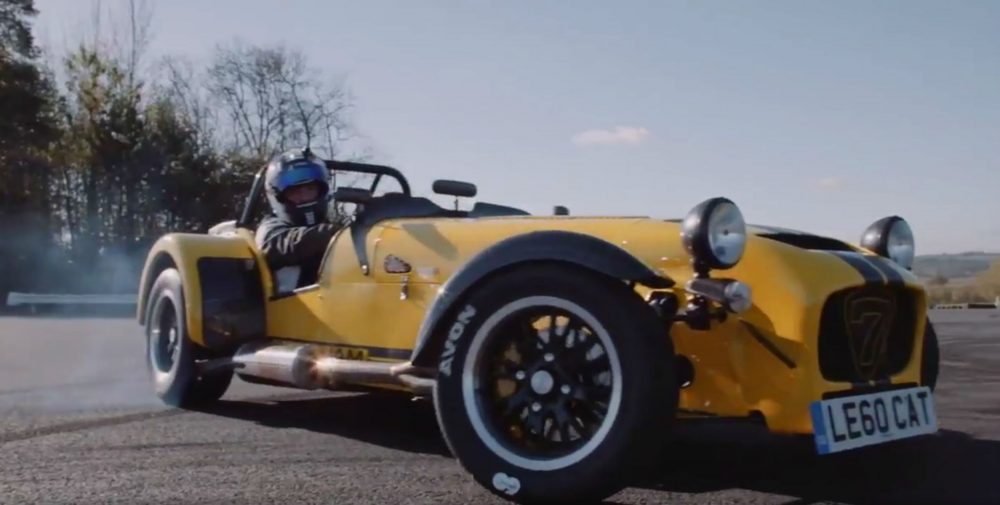 The high powered Caterham – the most powerful car produced by the manufacturer – has a 0-60mph in just 2.79 seconds and a top speed of 155mph.

The doughnut – which is synonymous away from the track with antisocial behaviour – is performed by locking the steering in a powerful, rear-wheel drive car, picking first gear, and “mashing” the accelerator pedal.

Earlier this year Sir Chris competed in the Caterham Seven 310R Championship where he crashed out of one race.

In 2016 he took part in the grueling 24 hours of Le Man race in France, the pinnacle of endurance car racing where his team finished 12th in class and 18th overall, in the 60-car field.

Learn to Swim programme extension make waves for next generation