As predicted, on Thursday 2nd November, the Bank of England announced that it had raised the interest rate from 0.25% to 0.5%. The increase is the first since July 2007 and according to governor Mark Carney, it is likely that more increases will be needed – two in the next three years. Here we look at how higher interest rates may affect your trading account and the wider UK economy.

The news will sit particularly badly with around four million households who will face increased mortgage interest payments. For some households, who have extremely large mortgages, the prospect of further rises will erode confidence as they contemplate whether they will be able to afford their mortgage payments in the future.

As higher payments kick in, people are likely to tighten their belts when it comes to spending on non-essentials and the knock-on effect could be lower profits for businesses.

A Better Return on Savings

Those who have savings that aren’t accruing interest at a fixed rate will see a slight increase, as the higher rates will dictate better returns. As the increase is only 0.5%, however, this will be negligible and investors who are using trading accounts as a way to grow their capital are unlikely to be tempted back to high street banks.

Investors who are using online trading accounts may be looking for a quick win by shorting stocks of companies whose shares are likely to fall as a result of the higher interest rates. 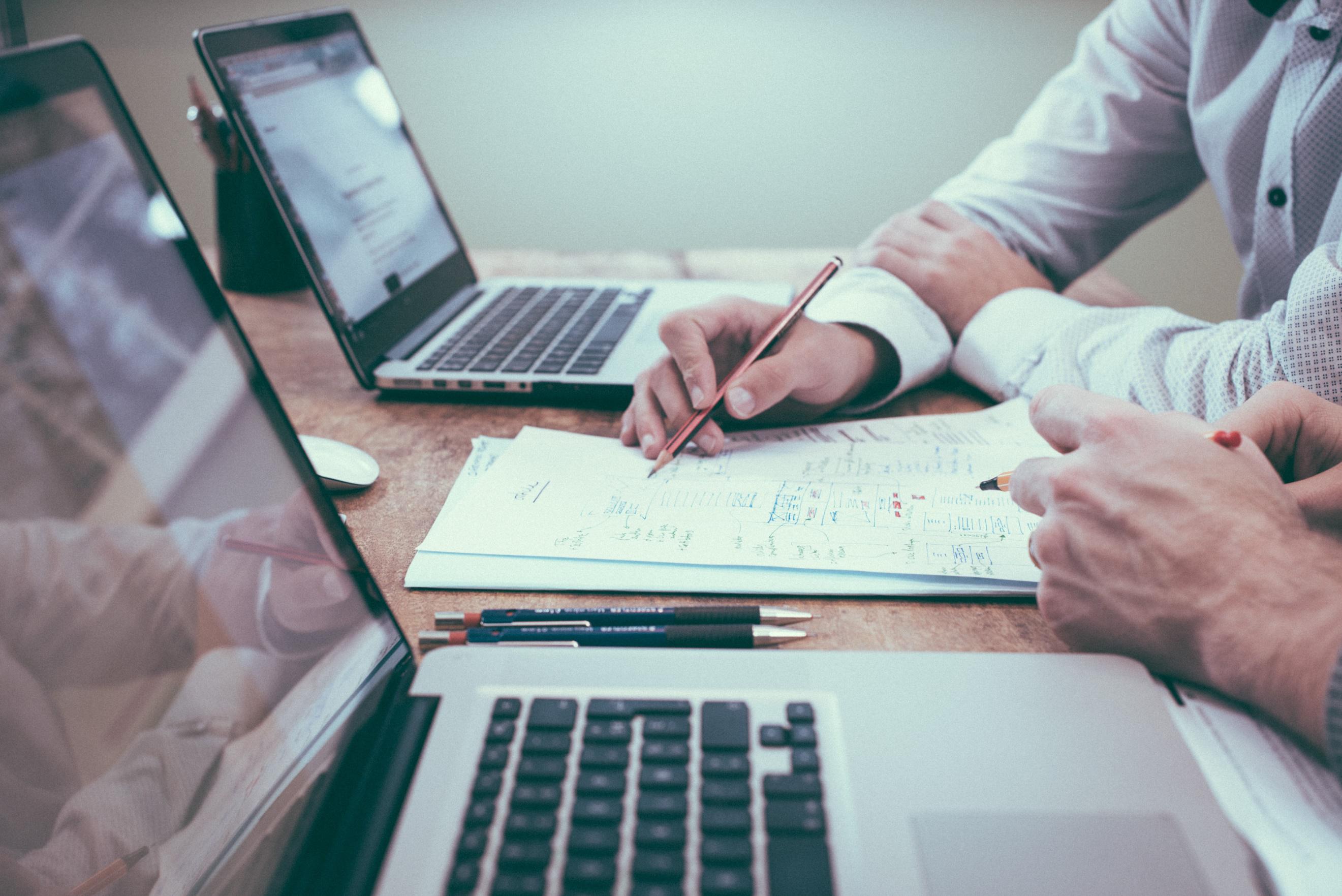 When there is a rise in interest rates, it tends to have an inverse effect on stock prices. The increased cost of borrowing, compounded by less consumer spending, in theory, leads to an erosion of company profits.

Another factor to consider here is the effect of the rises on sterling. The rise may well boost the pound and therefore diminish the profits made by companies who do a lot of business overseas. Multinationals, such as British American Tobacco and Unilever have already seen stocks fall by up to 2%, as investors sell off their shares.

For the time being, it is very much a case of swings and roundabouts and the impact of the 0.25% rise looks only to cause small concentric ripples through the UK economy. What will be interesting to look at, however, is the long view and how both British and foreign investors will navigate it. With more rises to come in the next few years, will we see the ripples grow into a tsunami?