LIAM BUCHANAN has urged Raith Rovers to prove their doubters wrong and use the Scottish Cup to bounce back from this week’s league disappointment.

The Kirkcaldy club crashed to a 3-0 defeat to title rivals Ayr United on Tuesday night to slip three points adrift of top spot in League One.

Buchanan knows there will be some doubting Barry Smith’s side after the previous week’s Irn-Bru Cup loss to Dumbarton. 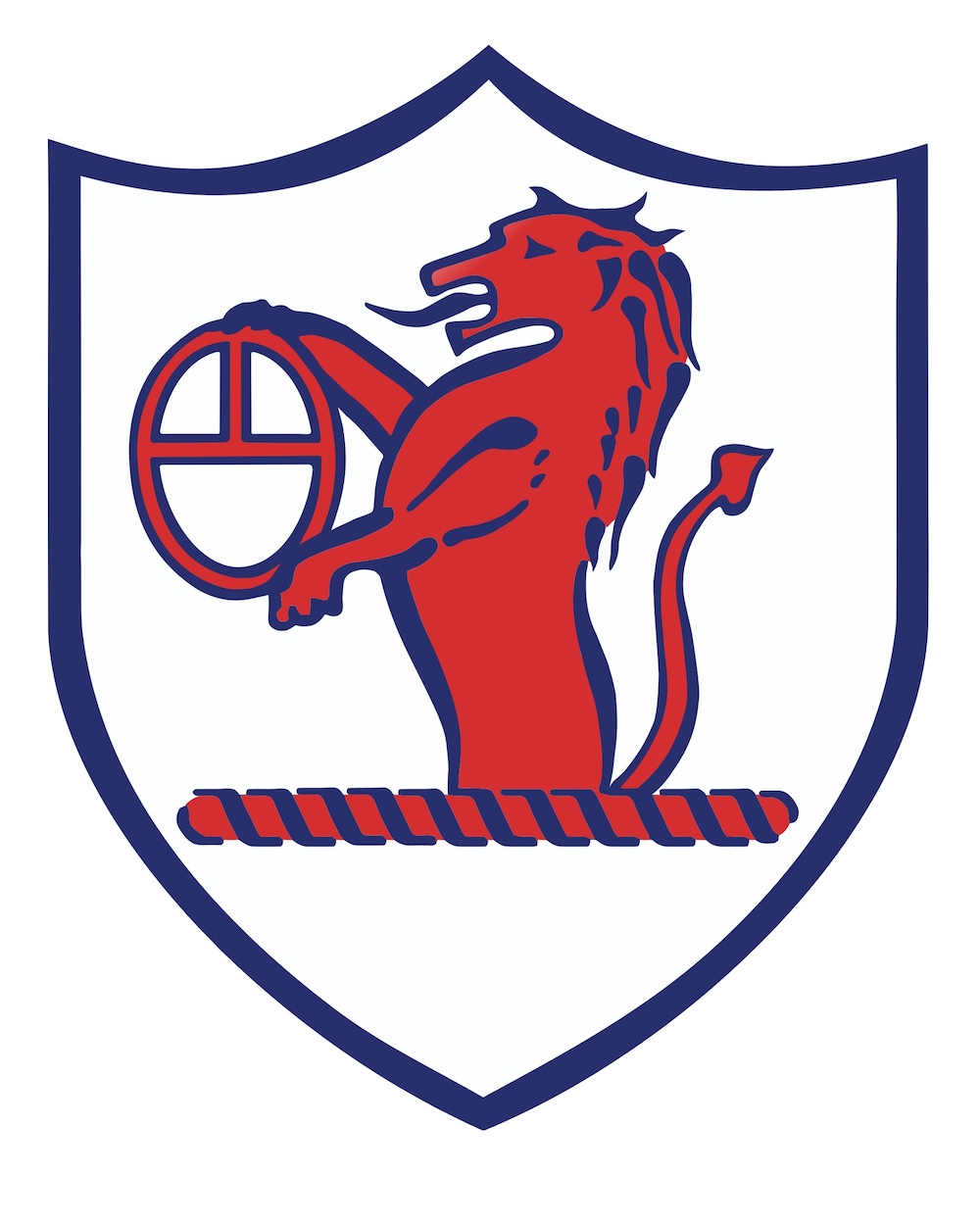 But, with that cup exit coming with a weakened team and Rovers enjoying a game in hand over Ayr in the league, he is adamant there is no-one hitting any panic buttons at Stark’s Park.

He told @CCP_sport: “You could say it’s a good thing we’re getting a break from the league after getting beat by Ayr.

“But I think we’ve got boys in the changing room who want to go and put right whatever went wrong on Tuesday.

“No matter the competition, it’s just good we’ve got another game so soon.

“We got turned over by the better team on the night and we were poor after we went behind.

“They were well organised and did exactly what their manager told them to. We were probably the opposite; we had a game-plan and didn’t execute it as well as we would have liked.

“It’s maybe shown how far we’ve come that we have a couple of bad results and everybody’s talking and wondering what’s happened to us.

“We can use that as a positive to spur us on to get a result against Peterhead.”

Buchanan has seven goals to his name so far this season but has not scored in his last seven games.

The former Livingston, Partick Thistle and Alloa Athletic striker insists, though, that he and the Fife outfit will come good again.

He added: “I think people are getting a bit carried away. We’ve got no given right to be ahead of Ayr at this stage in the season, or any other team.

“The fact we’re only three points behind them, with a game in hand and on similar sort of form over the course of the season so far, means there’s no crisis at the moment.

“If you look at results, you see we’ve been beaten twice on the bounce, but the Dumbarton game was one where the manager played young boys to get experience.

“Against Ayr we didn’t play well, it’s as simple as that. But you don’t become bad players overnight and we know we’ve got enough quality to bounce back from it, starting against Peterhead.

“The Scottish Cup is the national tournament and you want to go as far as you can. You never know where each game can take you.

“You just hope you keep winning and get back on a good run.”